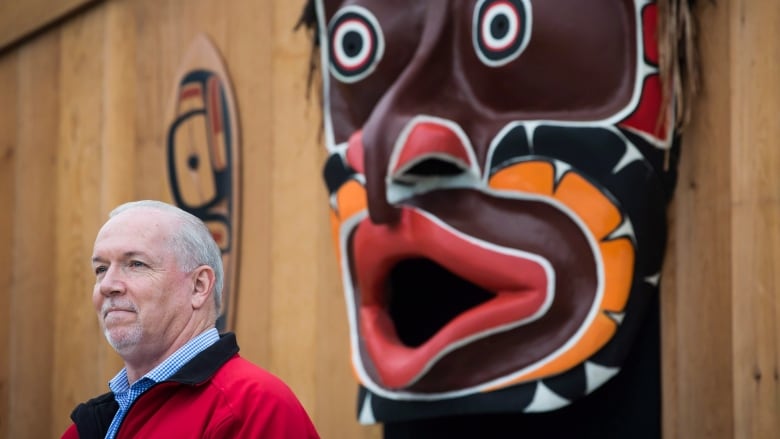 For nearly a decade, Canada refused to endorse the United Nations Declaration on the Rights of Indigenous Peoples (UNDRIP). The country, under former prime minister Stephen Harper, was one of four in the world to hold back — 144 other nations accepted it.

The UN declaration, which was eventually adopted by the Trudeau government in 2016, is still considered controversial in Canada. The main point of concern is a clause that calls for “free, prior and informed consent” of Indigenous communities in matters that impact them — pipeline projects, for example.

During the recent federal election campaign, the Liberals, Greens and NDP promised to enshrine UNDRIP into Canadian law, a move that would demand greater accountability from the country.

While the debate carries on federally, British Columbia is set to become the first province to make it law. The legislation sets a framework to align provincial laws with the standards of the UN declaration.

“Even if it is enacted, I’m concerned that it could be just another lip service or way to pander to Indigenous Peoples,” Mashford-Pringle said.

She noted that Canada would still have to come to terms with issues such as systemic racism and the Indian Act.

But others are more optimistic about the impact UNDRIP could have on Canada’s relationships with Indigenous Peoples. MORE