Princeton researchers found that far more people are living closer to the ocean than previously believed. 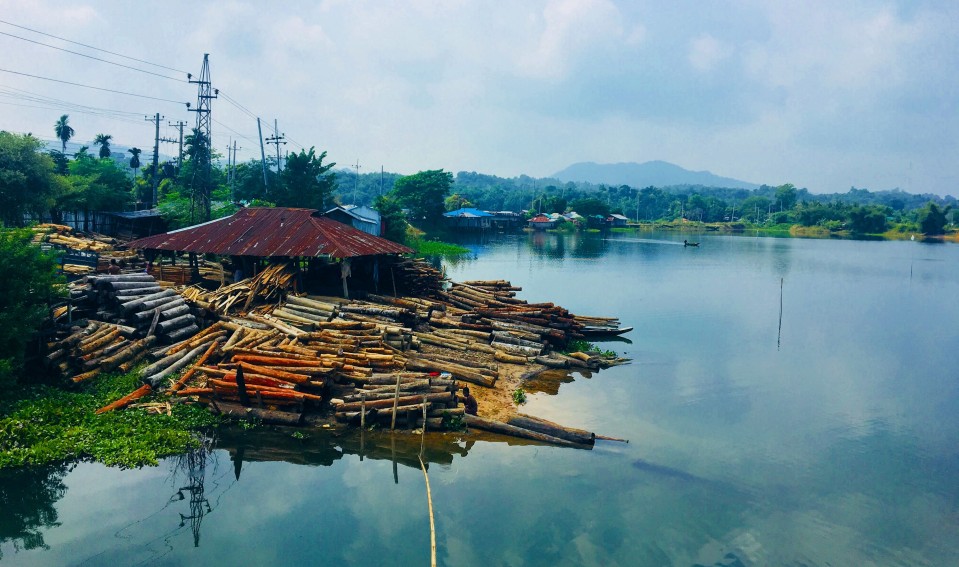 By the end of this century, rising oceans will almost certainly flood the lands where tens of millions of people live as accelerating climate change warms the waters and melts ice sheets.

But precise estimates of the vulnerable populations depend on precise measurements of the planet’s topography, to understand just how close to sea level communities have settled.

A new study that seeks to correct for known errors in earlier elevation models finds that researchers might have been undercounting the number of people exposed to rising tides by hundreds of millions. That’s three to four times more people than previously projected, depending on the specific scenarios.

If these higher estimates prove correct, it will dramatically increase the damages and casualties from sea-level rise, swell the costs of adaption efforts like constructing higher seawalls, and escalate mass migration away from the coasts.

Many of the estimates to date have relied on essentially a three-dimensional map of the planet produced from a radar system that flew on board NASA’s space shuttle Endeavour in 2000. SOURCE