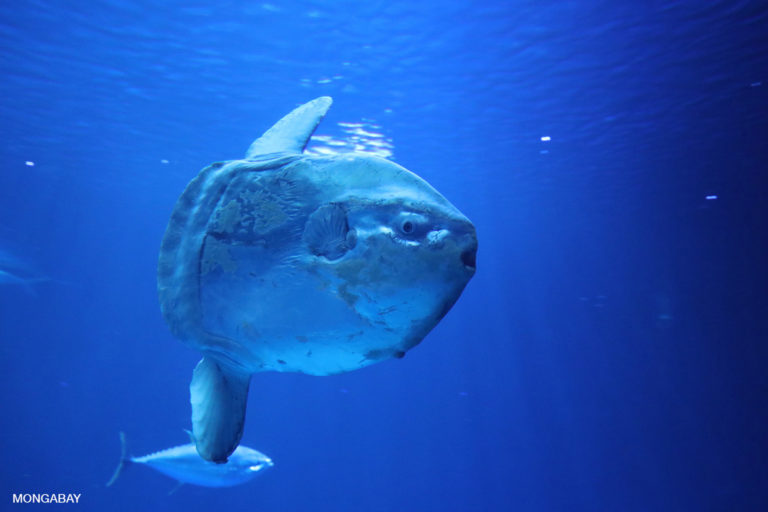 Governments, businesses, organizations and research institutions made commitments toward improving marine health and productivity worth more than $63 billion at the Our Ocean 2019 conference in Oslo on Oct. 23 and 24.

A total of 370 commitments were made at the conference, which was initiated by former U.S. secretary of state John Kerry in 2014 and has run annually ever since. Our Oceans brings together international leaders to share knowledge and experiences, and to commit to action for healthier oceans. This year, 500 people from more than 100 countries attended, as well as 100 youth delegates.

“These commitments are not just empty promises,” said Norway’s minister of foreign affairs, Ine Marie Eriksen Søreide, in her opening address. The conference emphasizes public accountability, and recent research by Oregon State University shows that past Our Oceans commitments have resulted, among other things, in more than one-third of the ocean area now under protected status.

This year’s high-figure commitments, which are a considerable boost from the $10 billion committed last year, reflect a new level of focus and urgency around ocean protection, as its role in mitigating the advance and impacts of climate change becomes ever clearer. “For decades, the ocean has acted as a buffer against the impacts of global warming; but it has come at a price,” said Norwegian Prime Minister Erna Solberg in a plenary speech discussing the ways that climate change is impacting marine biodiversity. “The ocean is the prime victim of climate change,” said Karmenu Vella, the European Union commissioner for environment, maritime affairs and fisheries, in a panel discussion. “But it’s the prime solution as well.” MORE