If it’s true that the era of mega oilsands projects is coming to an end, one proposed project stands as an outlier. 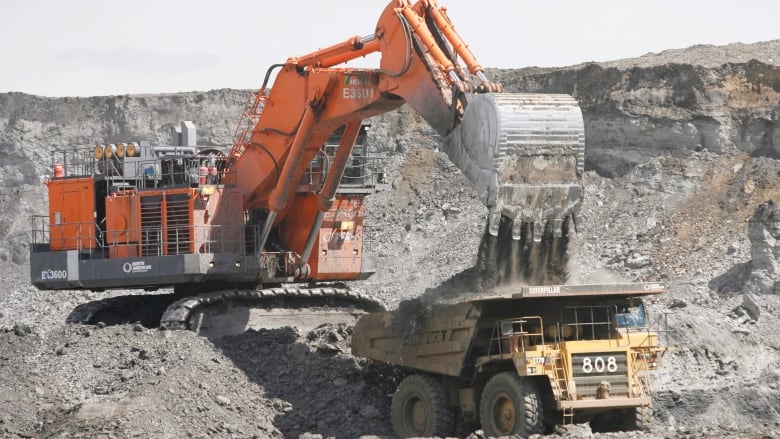 A mining shovel fills a haul vehicle at the Shell Albian Sands oilsands mine near Fort McMurray, Alta. (The Canadian Press/Jeff McIntosh)

The Impact Assessment Agency of Canada is inviting public comment on the proposed Frontier oilsands mine project in northern Alberta.

The agency, which was until recently called the Canadian Environmental Assessment Agency, says the public and Indigenous groups can comment on potential environmental assessment conditions for the project until Nov. 24.

The $20.6-billion mine proposed by Vancouver-based Teck Resources Ltd. for a site 110 kilometres north of Fort McMurray would be built in two phases with ultimate production capacity of about 260,000 barrels per day of bitumen.

In July, a federal-provincial panel ruled that the project near Wood Buffalo National Park was in the public interest, even though it could significantly harm the environment and Indigenous people.

The panel’s report included recommended conditions for Teck and the federal and provincial governments including mitigating harm to wildlife, monitoring pollutants and taking feedback from nearby First Nations into account.

Following the public comment period, the minister of Environment and Climate Change is to consider comments received as well as the panel report in order to make an environmental assessment decision for the project.

The federal cabinet has until the end of February to make its decision on the project itself.  SOURCE