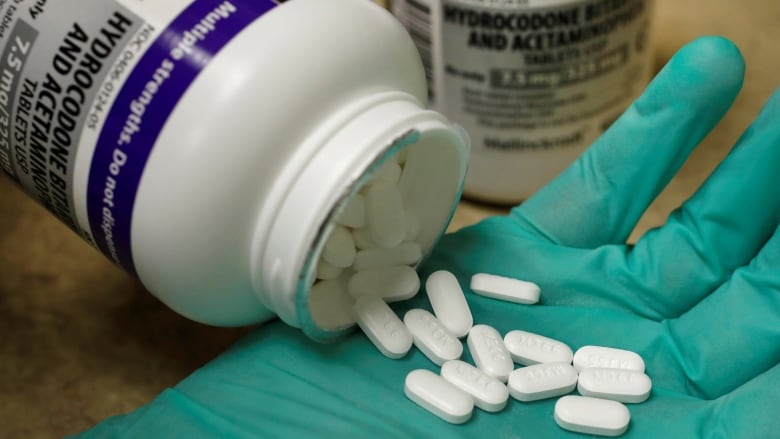 Hunter Shklonik, a lawyer for Cleveland’s Cuyahoga County and Akron’s Summit County, said Teva is paying $20 million in cash and will contribute $25 million worth of Suboxone, an opioid addiction treatment.

The settlement contains no admission of wrongdoing by the defendants.

Across the U.S., the pharmaceutical industry still faces more than 2,600 other lawsuits over the deadly epidemic. Participants in those cases said the Ohio deal buys them time to try to work out a nationwide settlement of all claims.

On Friday, talks collapsed aimed at reaching a broader $48-billion US settlement covering thousands of lawsuits filed by counties, towns and states from across the country over the crisis. MORE

The Opioid Crisis Should Be a Key Election Issue: Here’s Where the Parties Stand