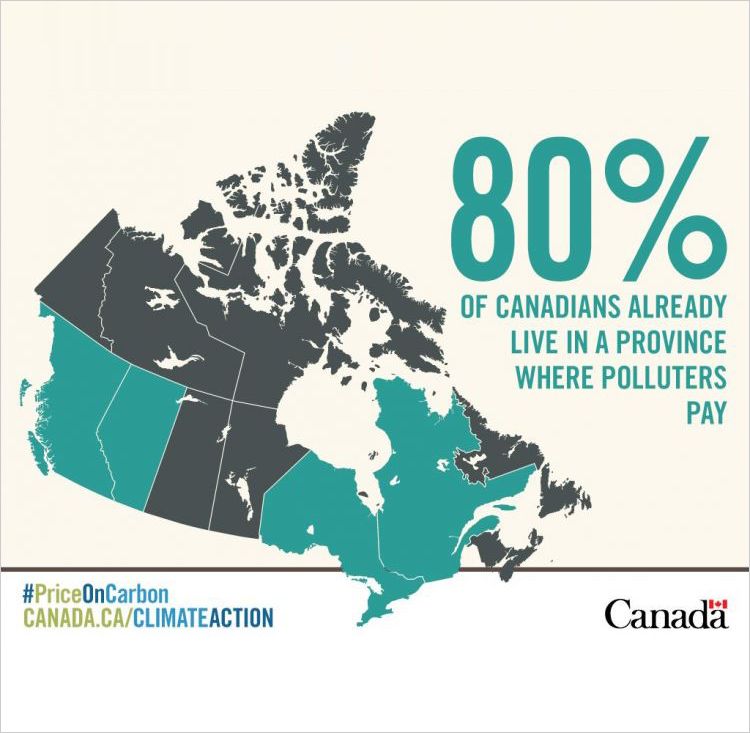 The Ontario Court of Appeal has found that the Greenhouse Gas Pollution Pricing Act is valid federal legislation. The Act implements national minimum pricing standards to reduce greenhouse gas (“GHG”) emissions. In a divided 4-1 opinion, the Ontario Court of Appeal concluded that the Act is constitutional and falls within the authority granted to Parliament to make laws for the peace, order, and good government of Canada. The impact of this decision for the Atlantic provinces is discussed below.

Overview of the Act

The Act places a price on carbon pollution:

The Act does not apply in all provinces. Rather, the Act operates as a “backstop” by extending into provinces without a sufficiently stringent system to reduce GHG emissions. This determination as to stringency is made by the federal Cabinet.6 Provinces may opt into the federal system voluntarily, adopt the national minimum standards as their own, or enact their own system that meets or exceeds the national standards for reducing GHG emissions. The fuel charge and trading system prescribed by the Act therefore only apply in provinces that do not satisfy the national standard for stringency.

Constitutional responsibility for the environment is not assigned exclusively to the federal government or the provinces.