This article [see link below] referencing investment by billionaire Warren Buffet in the growing wind and solar energy sector in Alberta should be for all of us yet anther example of the botched job the Ontario Conservative government is doing of positioning Ontario for a healthier environmental future. Whether the environment, healthcare or education they don’t seem to be able to do anything right!

When they came to power in 2018 one of the first of the environmental projects they cancelled was a wind project in Prince Edward County that had been under development for 10 years, having met all necessary legal obligations. It was nearing completion of construction with 5 of the 9 turbines already up and in place. At the time it was suggested that the cancellation could cost taxpayers in excess of $100 million! Not to mention there has never been a situation anywhere in the world where wind turbines have been dismantled once up and in place. With all the attention on healthcare and education concerns I often find myself wondering how many Ontario taxpayers have realized what has gone on with this particular environmental decision.

Despite the attempts of countless individuals and groups over the past year to produce petitions, present factual information, write letters and plead with their MPP’s and government officials to reconsider their decision, the dismantling of this project was slated to commence this week.

How ironic to be reading this article about Warren Buffet’s investment in the future in the same week the cranes and dump trucks are starting to roll in to start dismantling the WPD Wind Project. Shame on our Ontario Government and their short-sighted view of the world and poor ability to invest wisely in our future. 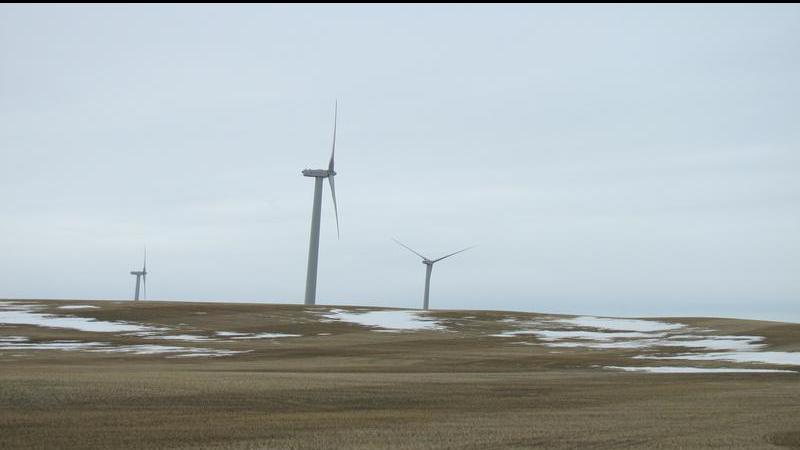