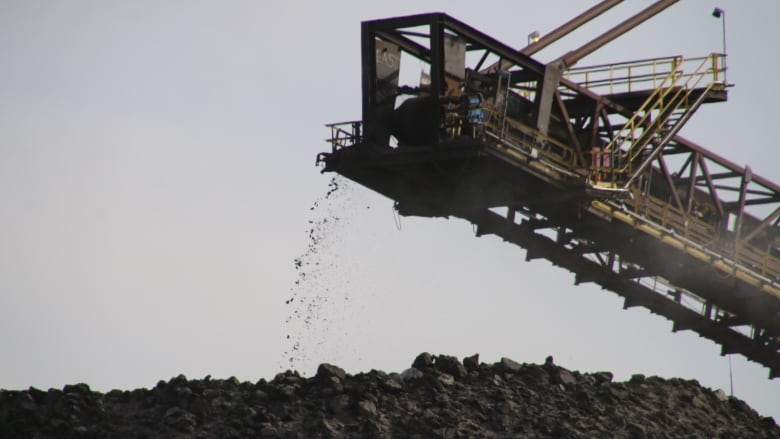 Norway’s largest pension fund is no stranger to Alberta’s oilsands, having invested in several different oil producers over the last decade including Canadian and Norwegian-based companies. Now, those investments toward ramping up production from the bitumen-rich areas of northern Alberta have come to an end.

KLP, which has assets of about $94 billion, has sold its stocks in oilsands companies.

In its evaluation of the oilsands, the pension fund came to the conclusion that the oil production in the Fort McMurray region was akin to the coal industry in its harmful impacts to the environment.

“Both are very high in emissions in producing the energy or fuel and we’ve decided to treat them similarly,” said Jeanett Bergan, KLP’s head of responsible investment during a phone interview with CBC News from Jeddah, Saudi Arabia.

“We are seeing a lot of signs in society that say ‘This is not what the future will look like.'”

The pension fund will no longer invest in any company with more than five per cent of its revenue derived from the oilsands or coal sectors. Previously, KLP had a 30 per cent threshold for oilsands revenue.

The oilsands sector is facing increasing scrutiny over its environmental performance because of climate change concerns. The industry has said it is making strides.

With the latest advances in technology and techniques, some oilsands companies, like Suncor, say emissions per barrel of oil produced from certain facilities is on par with the average barrel from the U.S.

Cenovus has said it reduced its greenhouse gas intensity by one-third over the last decade.

Since 2012, Canadian Natural Resources, another oilsands producer, reports it has cut the amount of greenhouse gases per barrel of oil it produces, company-wide, by 29 per cent. It’s also reduced its methane emissions by 78 per cent during that time.

The advances in technology and environmental performance aren’t lost on KLP. Still, it’s not enough. 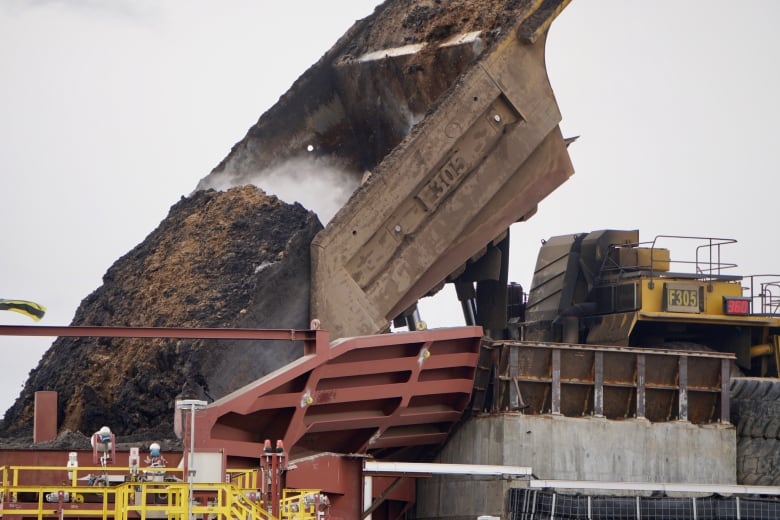