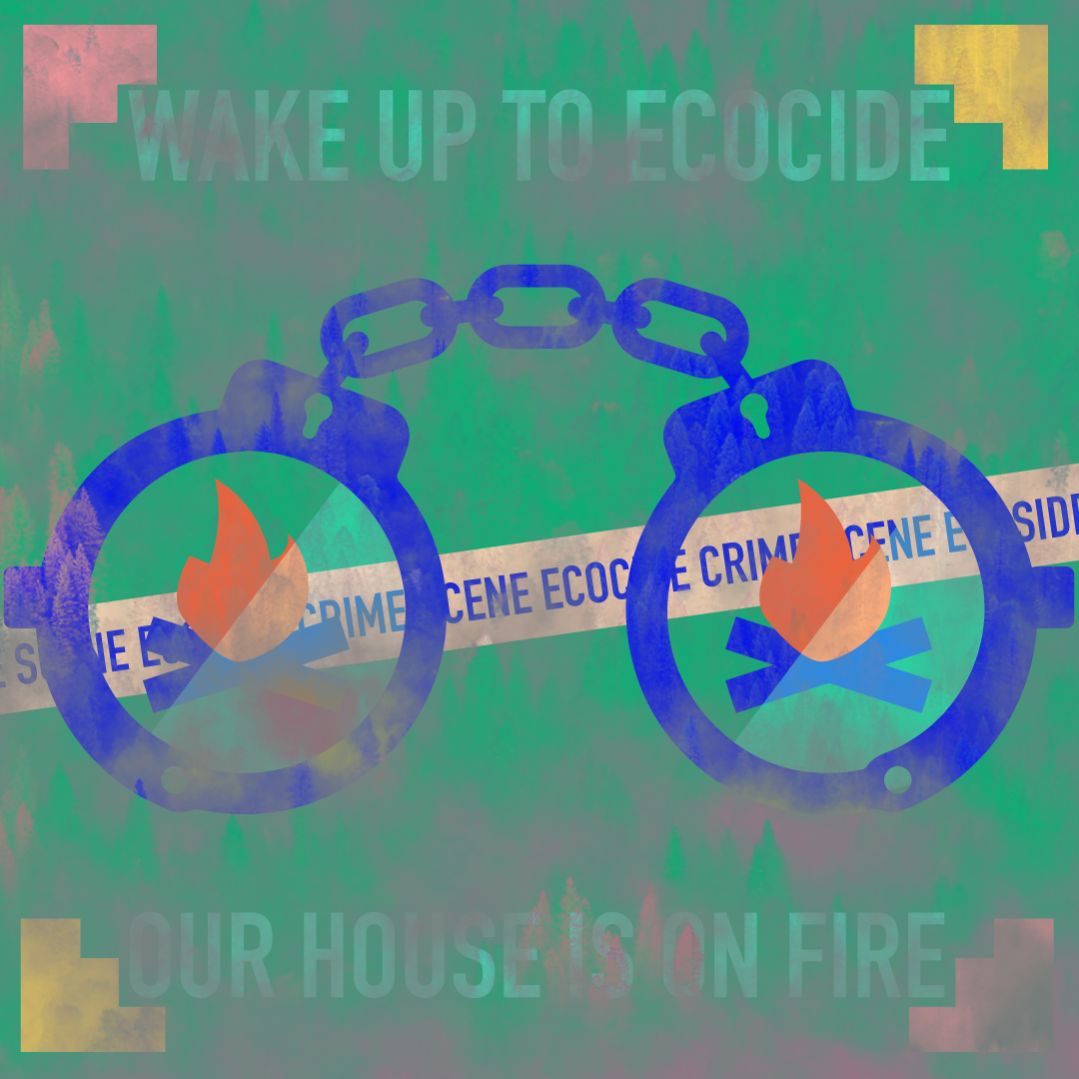 The Amazon provides an astonishing 20 per cent of our planet’s oxygen, and gives home to about a million indigenous people and countless irreplaceable ecosystems. These ecosystems absorb millions of tonnes of carbon each year, but by burning and slashing, we release that carbon. With enough dieback and deforestation, we threaten to hit a tipping point where the Amazon becomes a carbon source rather than a carbon sink. If this happens, the consequences for runaway climate breakdown will be unthinkable.

That’s one of the reasons why it’s so frightening to see deforestation rates reach an area the size of Manhattan every day, along with a record 72,000 wildfires this year alone – an 84 per cent increase on last year. Some scientists estimate that if we lose another fifth of the Amazon, it will trigger a complete system collapse which no human intervention could stop. When Swedish activist Greta Thunberg said “our house is on fire” in her famous speeches, she probably originally meant it as a metaphor. Now it is actually true.

Because of the lack of media coverage of this brutality, it can be easy to think that the wildfires of the Amazon are just a freak aberration, a natural disaster, or the tragic consequence of an already warming world. Undoubtedly, our climate emergency is fanning the flames, just as it ignites the rising number of wildfires across the planet. But make no mistake about one thing: this is part of a deliberate attempt to destroy the Amazon, by the fascist president of Brazil, Jair Bolsonaro.

Where most of us see one of the world’s most precious ecosystems, Bolsonaro and his government see an opportunity to make a quick buck. They want to raze the forest as quickly as they can, to open up the space for ‘development’ – which is to say cattle, soy crops and mining. Pleas about the climatic impacts of such a policy will go unheard, because Bolsonaro is also a loud and proud climate denier. He will destroy the whole rainforest without a second thought, and leaked documents secured by democraciaAbierta confirm that this is precisely the plan. If anything is what Polly Higgins had in mind when she was calling for ecocide to be made a crime, it’s this.

The indigenous peoples of the Amazon have shown strength, determination and resilience in the face of colonisation and destruction for generations, and they lead the fight against this latest assault today. How best can the international community show our solidarity at such a pivotal time for our planet? I believe Polly’s call to make ecocide a crime in international law is an idea whose time has come – in fact, it’s desperately overdue. Yes, there are some immediate actions Governments could take to protect the Amazon, from blocking the Mercosur trade deal, to imposing sanctions on Brazil. But few actions would be more swiftly effective than the application of an ecocide law. SOURCE