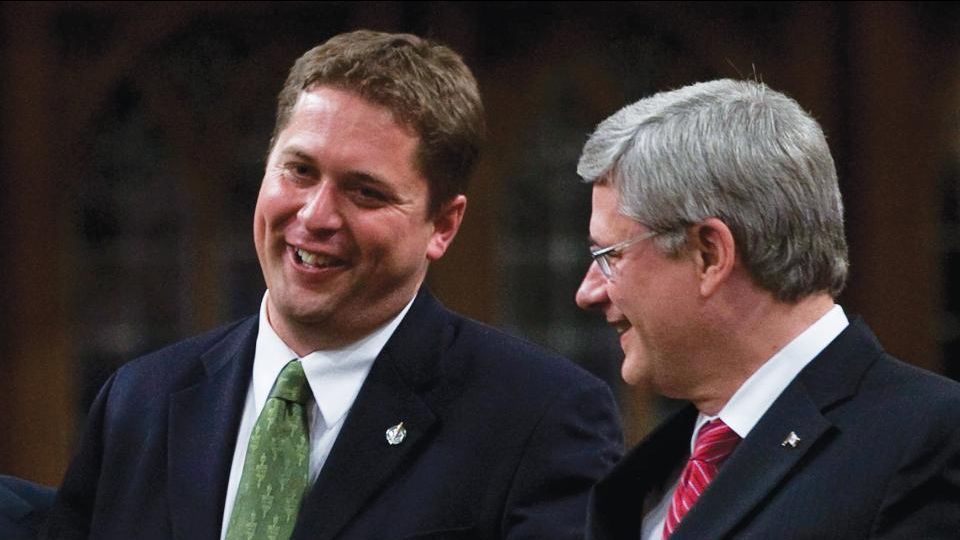 The newly released Conservative party platform confirmed what many in the federal public service feared; Andrew Scheer is planning to pick up where Stephen Harper left off.

The Conservative plan looks to slash government operations by a staggering $14.4 billion and recklessly gut 25% of government regulations. In the end, cutting “operations” always means reducing the services Canadians receive and eliminating the jobs of those who provide them.

Needless cuts to federal regulations can dramatically weaken existing rules that protect the environment, federally regulated workers, and the health and safety of Canadians. It can also be expected to result in layoffs of federal public service workers responsible for developing and administering these frameworks.

And in the wake of Phoenix, a disaster the Conservatives engineered, Scheer’s platform doesn’t even mention the failed pay system, but instead calls for a hiring freeze for full-time federal government workers. This will lead to the loss of thousands of federal government jobs in the years to come and hurt the economy of communities across Canada.

“The Conservatives are trying to balance the budget on the backs of federal public service workers – the same men and women who haven’t even been paid properly for over four years because of the Phoenix disaster they started,” said Chris Aylward, President of the Public Service Alliance of Canada.

“It was clear from the start that Andrew Scheer was no better than Stephen Harper, and today he confirmed it.”  SOURCE