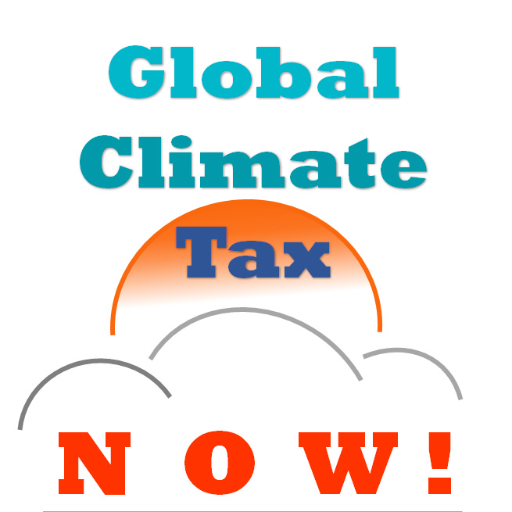 A global agreement to implement a substantial carbon tax would be the most efficient way of tackling climate change, according to a new study by the International Monetary Fund, the Washington Post reports. An international tax of $75 per ton by the year 2030 could limit warming to 2C, the IMF concludes, although its deputy director of fiscal affairs Paolo Mauro describes this as a “quantum leap” from today’s average of $2 per ton. Bloomberg describes the IMF’s reference to a climate “crisis” as its “most emphatic statement on climate change yet”. It says that according to the fund’s analysis, the Paris pledges that have been made so far by nations “fall well short” of their goal of limiting temperature rise. While Time reports comments from Mauro that the organisation is “not religious about any particular type of measure”, it also notes their conclusion that a carbon tax is the “single, most powerful and efficient tool” to drive a reduction in emissions. The magazine also mentions some of the critiques levelled at carbon taxes as well as the solutions suggested by the IMF, such as tax breaks so that poor people are not hit hardest.

A piece in the Guardian reports comments by Australian treasurer and deputy Liberal leader Josh Frydenberg in which he rejects the IMF’s warning that Australia will fail to meet its Paris target even with a carbon price of US$75 a ton. According to the Australian Financial Review, the IMF says the nation’s economy is still too heavily reliant on coal power for even such a dramatic tax to have the desired effect. MORE