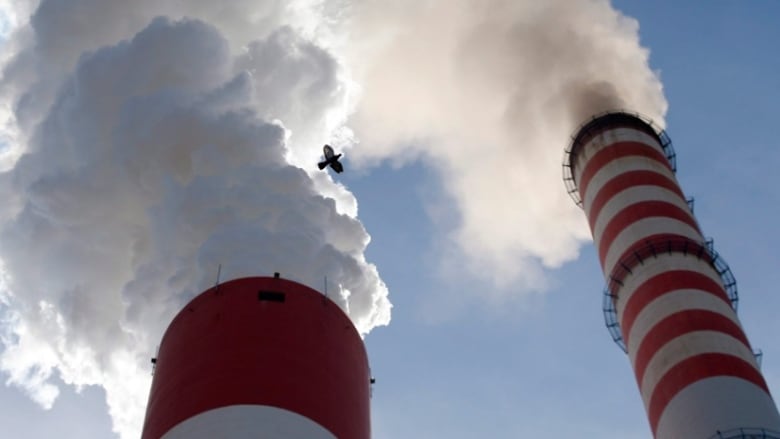 Ontario is ‘not on track’ to achieve its own targets for reducing carbon emissions, according to a new report from Environmental Defence. The report points to decisions by the government of Premier Doug Ford that have slowed the pace of electric vehicle sales and have delayed a push for more renewable content in fuel. (CBC)

Premier Doug Ford’s government has done almost nothing on the bulk of the promises in the greenhouse-gas reduction plan Ontario introduced last November, according to a new report by an environmental watchdog group.

The report published Thursday by Environmental Defence examines the seven key actions Ontario pledged to cut carbon emissions in the province, and finds that little or no progress has been made on all but one.

The actions were laid out in the “Preserving and Protecting our Environment for Future Generations,” the plan unveiled after the Progressive Conservatives scrapped the Wynne Liberal government’s cap-and-trade program.

“The government has acknowledged that the climate crisis is real, human-caused, and must be addressed,” said Environmental Defence in its report. “Ontario’s failure to act is a broken promise.”

Environment Minister Jeff Yurek was unavailable for an interview Wednesday. 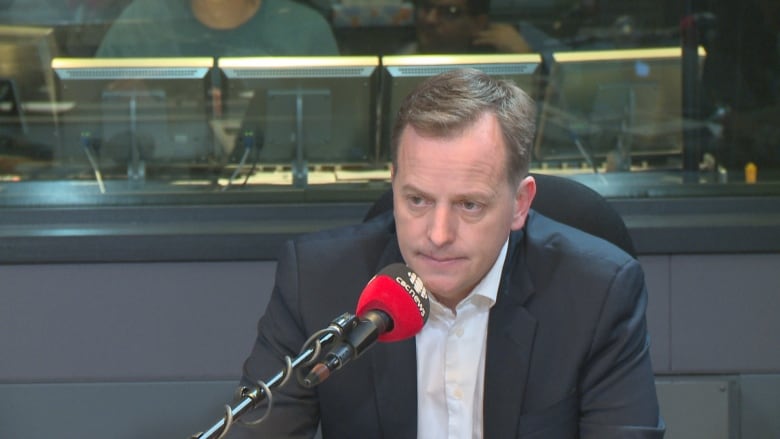 Environment Minister Jeff Yurek’s office has told CBC the province ‘has already made significant progress toward further consultation and implementation’ on 19 commitments in its environmental plan. (CBC)

CBC News requested information about the government’s actions to reduce greenhouse gas emissions. Yurek’s press secretary, Andrew Buttigieg, said in a statement the government “has already made significant progress toward further consultation and implementation” on 19 commitments in its environmental plan.

However, few of those commitments have anything to do with reducing emissions. They include “appointed a special adviser for Ontario Parks” and “released a discussion paper on reducing plastic litter and waste.”

The Environmental Defence report says the government is already “not on track” to achieve its own emission reduction targets, in part because of decisions that have slowed the pace of electric vehicle sales and delayed a push for more renewable content in fuel.

“We’re quite concerned that Ontario isn’t taking its obligations seriously and is breaking its promise to reduce greenhouse gas emissions without a price on carbon,” Buchanan said in an interview.

The signature piece of the government’s plan — an emission performance standard for large industrial polluters — will actually increase greenhouse gas emissions rather than decrease them, according to the report.

It says the system is too lenient and offers too many exemptions to big polluters, and there’s no evidence to support the government’s forecast that the standard will contribute 15 per cent of the province’s overall target for cutting greenhouse gases.