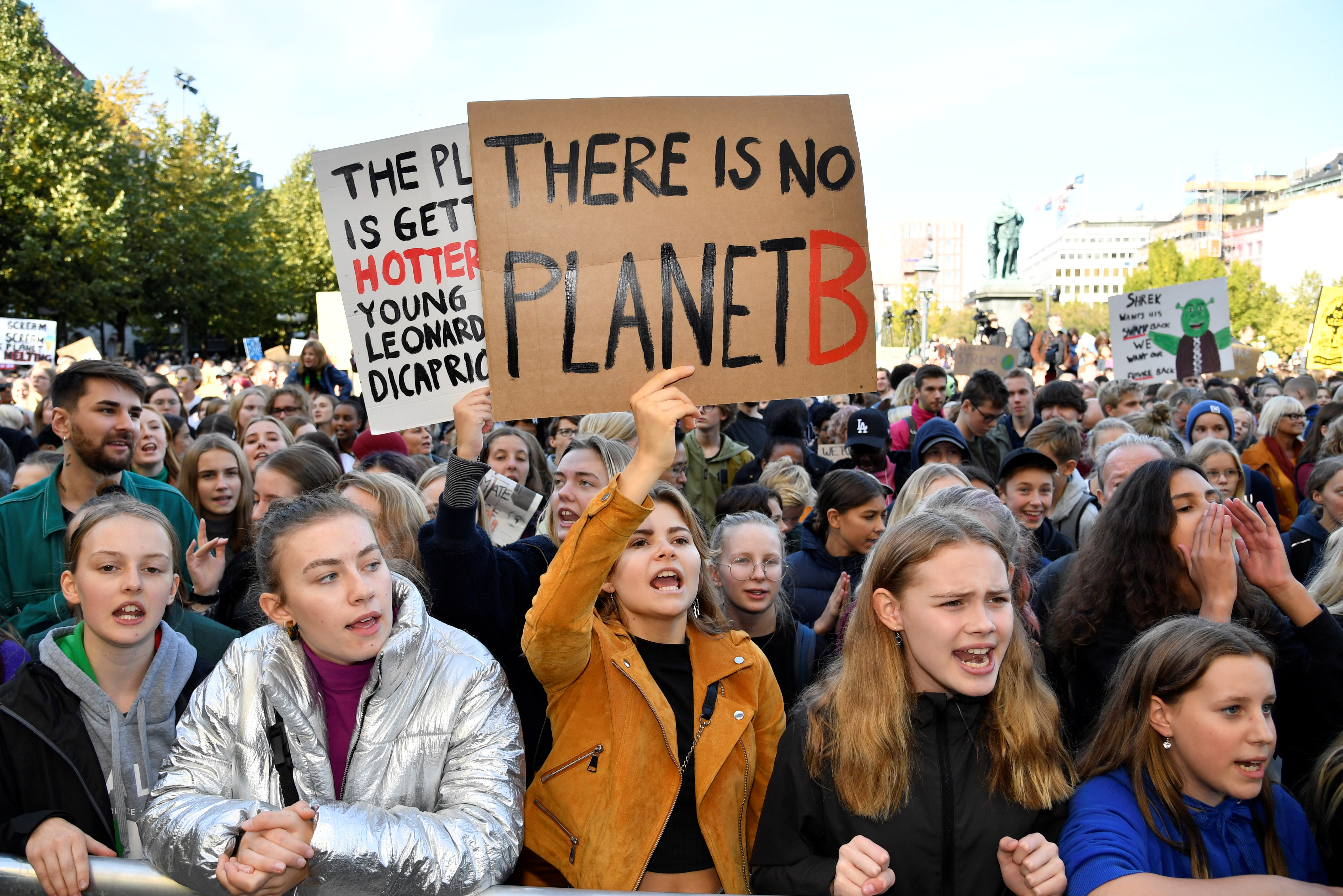 Young women like Greta Thunberg and Isra Hirsi are making headlines for leading the most recent global protests against climate change. But it’s important to remember that women have always been at the forefront of climate justice, because they are disproportionately affected by environmental issues.

Eighty percent of the people (pdf) affected by climate change are women, for several reasons. Natural disasters disproportionately affect poor communities, and women make up 70% (pdf) of people living in poverty. Social norms demand that mothers act as the primary providers of food for their families, which can be harder to do under conditions like flooding and droughts. Additionally, violence against women increases (pdf) after a natural disaster because of increased traumatic stress, scarcity of basic supplies, and destruction of authoritative systems. American women are more likely than men to believe in climate science, possibly because women feel they are the most affected by it.

Since 2014, women have been the public face of the climate movement. They led the first People’s Climate March, which attracted over 400,000 people worldwide, most of them women (pdf). Participation in climate protests has increased over the past five years as more young people get involved. Sept. 20 marked the largest worldwide climate strike yet, with most cities counting more than 100,000 protestors. Vastly dominated by women, especially women of color, young people, and indigenous groups, the climate movement is gaining momentum.

Activism is an important part of bringing awareness to the effects of climate change, but women would be able to do more to combat them if they were more often included in decision-making. Women only made up 22% of the United Nations Framework Convention on Climate Change (UNFCCC) national climate delegation heads in 2018, suggesting that gender parity in the negotiations will not be reached until 2042.

On the national scale, one 2005 study found (pdf) that countries with a high proportion of women in parliament are more likely to endorse global environmental initiatives, suggesting that women’s participation in decision-making is important for strides in climate change. Furthermore, when women are involved in disaster planning and response, their different perspective and distinct experiences can offer solutions and plans (pdf) that men do not always come up with on their own.

To Emilie Slotine, a frontline activist at Greenpeace USA, we wouldn’t have climate change without capitalism, a model that assumes perpetual economic growth from the planet’s finite resources. “It’s a patriarchal economic model that has historically been perpetuated by men and has always overlooked people of color, women, and marginalized groups,” Slotine tells Quartz.

Women are already making contributions to how the world is combatting climate change, but they could do more if more of them were elected into office or appointed to lead climate-related international committees. As the OGs and consistent faces battling environmental issues, the largest contributors to sustainable efforts (pdf), and the group most willing to make sacrifices (pdf) to reduce emissions, women are trying to save the planet and we should all do more to support them. SOURCE