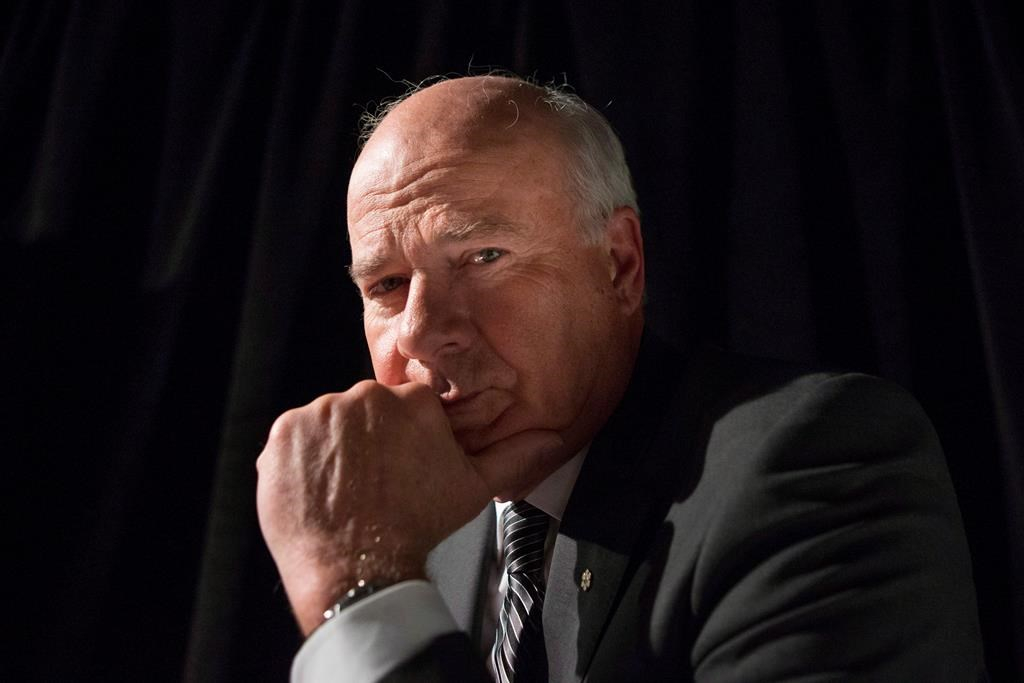 CBC news anchor Peter Mansbridge poses for a photo at the CBC’s Toronto studios on Wednesday, May 22, 2013. File photo by The Canadian Press/Chris Young

A Canadian media non-profit is launching a campaign against fake news after recent polling found Canadians are regularly exposed to misinformation but don’t always have the knowledge to combat it.

The Canadian Journalism Foundation’s “Doubt It?” campaign aims to be an engaging collection of online quizzes and public service announcements from Canadian media personalities such as retired CBC host Peter Mansbridge.

Recent polling by Ipsos, Earnscliffe Strategy Group and MIT researchers suggests nearly all Canadians have come across misinformation online, yet only 40 per cent feel they know how to differentiate between fake news and the real thing.

The polls also found 90 per cent of Canadians admitted to falling for fake news in the past, and only a third of them regularly check to see if the stories they’re consuming are legitimate.

CJF president Natalie Turvey said the campaign aims to use humour to engage news consumers and get people talking.

“We’re looking at the simplest, most straightforward and small actions that Canadians can incorporate to have changes in how they’re consuming news and information,” Turvey said in a phone interview.

“All of these techniques take 10 to 30 seconds to verify if a claim is real.”

Some of the techniques she cited include checking dates, googling to see if other outlets are covering the story, and being skeptical of items that provoke a particularly strong emotional reaction.

Turvey said they’ve tried to make the campaign humorous and fun so that it’s engaging. To do that, they’ve commissioned public service announcements from Canadian YouTube stars from a channel called AsapSCIENCE, which has over eight million subscribers.

Google News, which supported the campaign to the tune of $1 million in funding, said promoting media literacy and fighting misinformation were among the company’s top concerns.