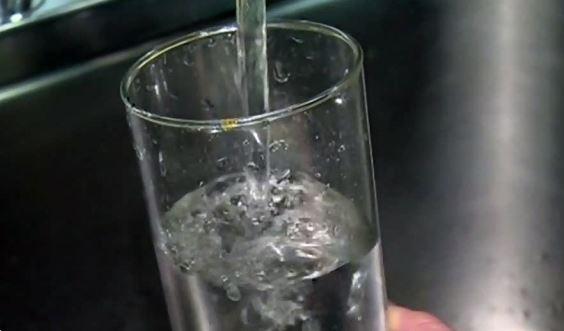 A new report is raising alarms over water shortages in B.C. affecting people and salmon.

The report is dubbed “Tapped Out,” was released by the Watershed Watch Salmon Society, and calls on the province to dedicate more resources to improve monitoring and measuring, along with more stable funding for water management and water governance.

” In our report we found that there were 8 different regions of most concern. So we are talking in the areas around Kamloops, Kelowna, Nelson, and on the east coast of Vancouver Island. Watersheds like the Okanagan, and the Nicola and the Cowichan.”

Gower says B.C.’s population has doubled since the 1970’s and some of the water stressed areas have higher than average growth rates.

The report says there is an urgent need for increased efforts and funding to safeguard water for people, and the survival of wild salmon.

Tapped Out may be viewed HERE