To suggest that either party has a credible climate plan is ludicrous while both support the further development and expansion of the tar sands ecocide, the world’s largest single source of greenhouse gas emissions. 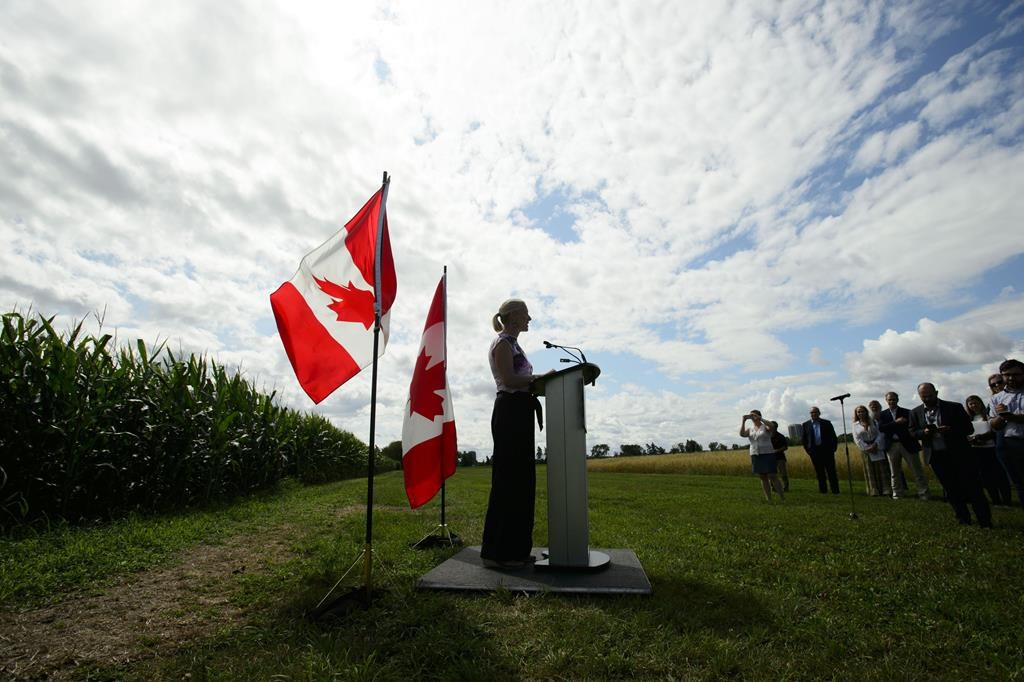 Long-simmering political differences over climate change boiled over into a series of personal attacks between the Liberal and Conservative leaders on the campaign trail Tuesday.

Liberal Leader Justin Trudeau characterized his Conservative opponent Andrew Scheer as a do-nothing denier of climate change, lumping him in with other political opponents such as Jason Kenney and Doug Ford, the Alberta and Ontario premiers.

Scheer branded Trudeau an irresponsible steward of the public purse who was doling out vague and desperate environmental promises that would ruin Canada’s economy.

The Liberals unveiled two key planks in their environment platform Tuesday: a commitment to combat climate change by achieving zero net carbon emissions in Canada by 2050 and halving the income-tax rate for companies that produce zero-emission technologies.

The pledge would bring Canada in line with a promise made by 65 other countries at this week’s United Nations Climate Summit to work to become carbon-neutral by mid-century. Trudeau hitched his wagon to teenaged climate activist Greta Thunberg who has pointedly scolded world leaders this week at the UN for their inaction on climate change.

“These kids are scared because they know this will become their mess to clean up,” Trudeau said in Burnaby, B.C., at a company working on cutting-edge battery technology for uses such as electric vehicles.

“Doug Ford, Jason Kenney, Andrew Scheer — this generation of Conservative politicians are all the same when it comes to the environment. They just don’t care and they just don’t get it.”

Scheer dismissed the Liberal climate plan, calling Trudeau “a master of improvisation” who is making policy up on the fly. And he reiterated his past criticism of the Liberals’ carbon tax, saying it makes life more expensive for Canadians.

Scheer was non-committal about whether a Conservative government would consider adopting the zero-carbon target itself. MORE