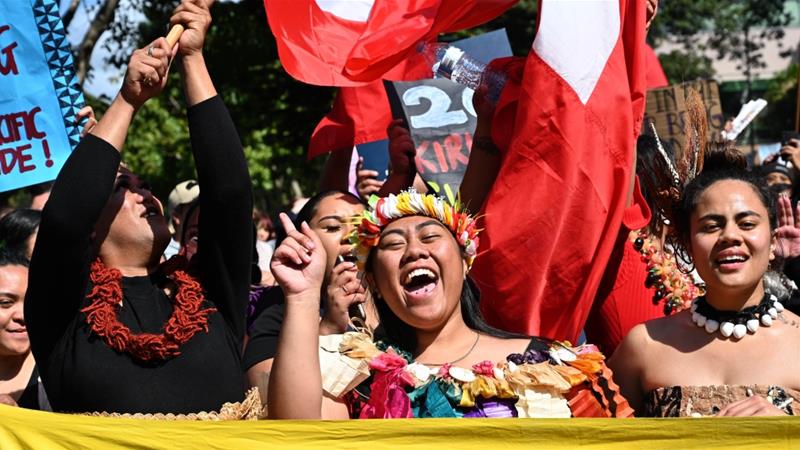 Hundreds of thousands of protesters, many of them school students, have gathered in towns and cities across Asia, kicking off a day of worldwide protests calling for action against climate change ahead of a United Nations summit.

From the Pacific Islands to Australia and India, protesters took to the streets on Friday, demanding their governments take urgent steps to tackle the climate crisis and prevent an environmental catastrophe.

Organisers estimated 300,000 people turned up for the “global climate strike” in Australia, the world’s largest exporter of coal and liquid natural gas.

Protests were staged in 110 towns and cities across the country, with crowds calling on the government to commit to a target of net-zero carbon emissions by 2030.

Incredible pictures as Australia’s gathering for the #climatestrike
This is the huge crowd building up in Sydney.
Australia is setting the standard!
Its bedtime in New York…so please share as many pictures as you can as the strikes move across Asia to Europe and Africa! 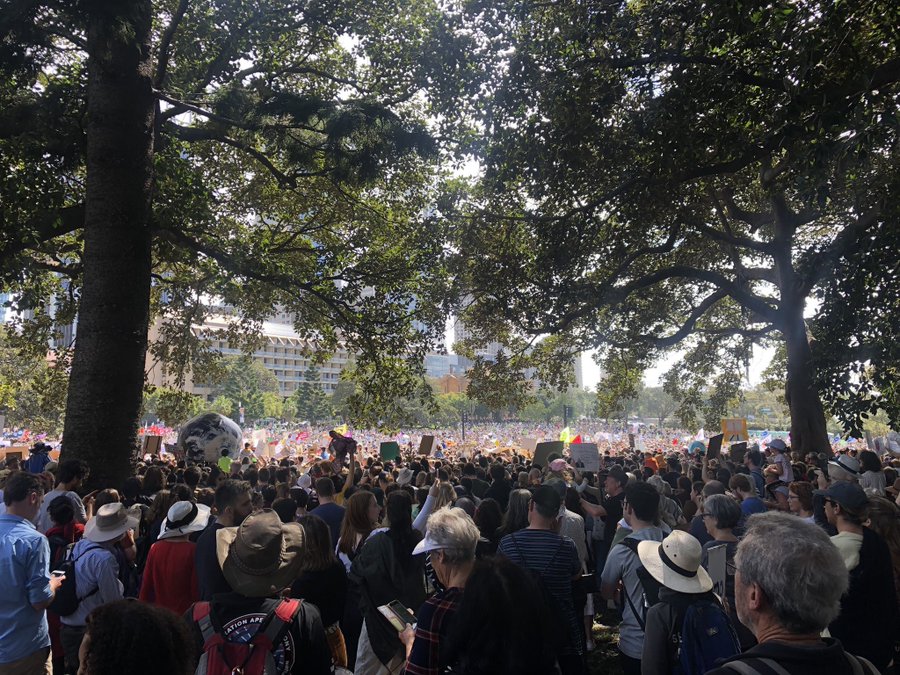 Greta Thunberg, the 16-year-old Swede who inspired the climate strike, tweeted her support.

“Incredible pictures,” she wrote from New York. “This is the huge crowd building up in Sydney. Australia is setting the standard!”

Protests are planned in some 150 countries on Friday and will culminate in New York when Thunberg, who has been nominated for a Nobel prize for her activism on climate change, leads the march in the city where the United Nations has its headquarters.

In Canberra, the Australian capital, a 12-year-old primary school student told an estimated 10,000 people said she and her classmates had decided saving the planet was more important than classes.

“Politicians worry about us not going to school,” said Alison. “But we’re learning about the world, the danger we’re in and what we can do about it. We know it’s important to go to school and learn, but we know it is more important to save the planet for future generations to learn on.” MORE