There are solutions out there, ones that go beyond building more pipelines or electing the ‘right’ politicians 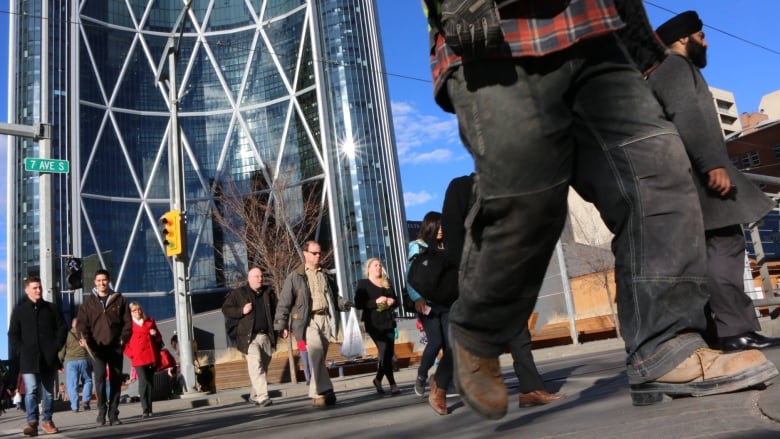 Calgary faces a future that won’t look like its past and how the city adapts to new realities will be key to its success, or lack thereof, in the coming years, says Max Fawcett. (Evelyne Asselin/CBC)

What Calgary desperately needs right now is an honest conversation about how it will adjust to the new reality it’s facing, one defined by finite oil demand and seemingly limitless global supplies.

What it’s gotten, unfortunately, is a conversation about how to go back to the old reality — and efforts to attack people who aren’t willing to help recreate it.

But Alison Cretney, managing director of the Energy Futures Lab, is trying to change that. The lab, which brings together people from industry, environmental organizations, local government and academia, seeks to create the kind of conversation that’s been lacking of late.

“The reason that the conversation has been so limited is in large part because of the polarization, which only seems to be intensifying,” she says. “It’s us-versus-them stuff, and there’s no room in that for a solution-based conversation.”

And, believe it or not, there are solutions out there — ones that go beyond building more pipelines or electing the “right” politicians.

Cretney says Alberta is almost ideally positioned to capitalize on the decarbonization of the global economy, both because of the skills and education of its population and the opportunity to apply both to a host of new challenges.

“The core issue isn’t oil and gas itself. The real issue at the centre of this is how we’ve been using them, which is to extract oil and gas and directly combust them,” she says. “And we can get trapped into thinking that the way we produce oil and gas today is the only way to do it.”

Take the Alberta Zero-Emissions Truck Electrification Collaboration (AZETEC), a $15 million project that is testing hydrogen as an alternative to diesel for Alberta’s commercial transportation industry. 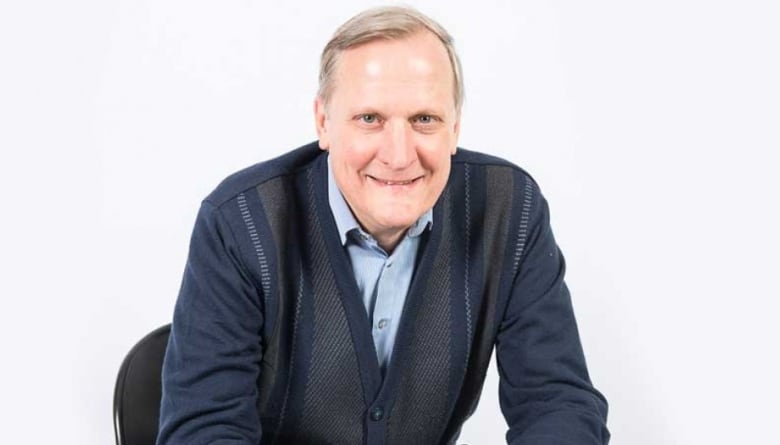 As University of Calgary professor David Layzell and Jessica Lof, a research lead at Canadian Energy Systems Analysis Research, noted in an Edmonton Journal story earlier this year, “there is no region in North America that is better positioned than Alberta for cost-effective, large-scale production and distribution of zero-emission hydrogen fuel. Proven technologies already exist for producing hydrogen from fossil fuels. These technologies can be adapted with relative ease and at low cost, to either put the unwanted carbon byproduct back in the ground, or never take it out in the first place.”

Better still, if the province produced and exported hydrogen rather than selling equivalent volumes of oil and gas into the U.S., the provincial economy could generate anywhere from three to 10 times as much economic activity.

The same is true of the outputs, from elements like vanadium and lithium, to carbon fibres and asphalts, that could be created using bitumen.

“The economic estimates on that are huge,” Cretney says. “By 2030, it could add an additional $200 billion-plus in economic activity. We just need to get beyond that view that when we talk about oil and gas it’s extract and burn.”

But in the city’s emerging tech (and, yes, energy tech) space, 30 per cent of company founders are women — a figure that’s double the national average. 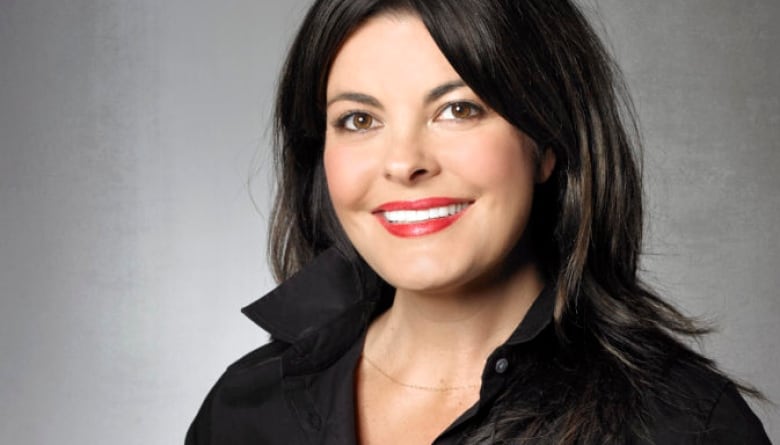 Emma May says women have been ‘leading the charge’ in taking Calgary’s business community in new directions. (Charles Real Estate)

That doesn’t surprise Emma May, a Calgary-based serial entrepreneur who worked as a corporate lawyer during Calgary’s boomiest years.

“There’s that generation of 55 and up who have been the beneficiaries for a long time of something that was super lucrative, and there’s an anger and frustration there for them that this isn’t continuing,” says May. “But when you go down in the demographics, to younger people and women, they weren’t necessarily the beneficiaries of the largesse that came from the oil and gas boom, so they aren’t as angry. I feel like there’s more optimism.”