Funding for regional talks between province, 9 Matawa First Nations ran out in late 2018 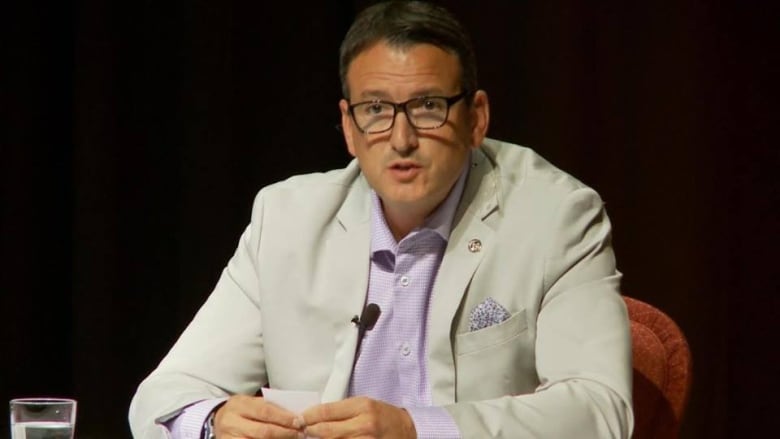 Ontario Indigenous Affairs Minister Greg Rickford has ended the regional framework agreement between the province and the Matawa First Nations that was designed to guide talks over the Ring of Fire. (Martine Laberge/CBC)

The provincial government has officially ended the regional framework agreement between Queen’s Park and the First Nations closest to the Ring of Fire, pledging to move forward with a series of bilateral agreements that the province’s Indigenous Affairs minister says will remove delays to completing projects that communities themselves want to see.

At the top of that list, Greg Rickford said in an interview with CBC News, is a north-south corridor that, not only could lead to road access to the mineral-rich James Bay lowlands, but can also connect by road, as well as add to the provincial power grid and expand modern telecommunications to, “at least four, five Indigenous communities.”

“That has additional health and social and economic benefits that move beyond the more obvious opportunities of creating mines,” he said.

“To the extent that Noront [Resources] or other mining companies could build mines on that corridor, then we have a great value proposition.”

Rickford said that pursuing individual agreements with First Nations as they are ready to proceed with individual projects is a “pragmatic” approach, adding that the regional framework agreement had “come off line,” and that over $20 million has been spent without “shovels in the ground.”

“Today’s about being inspired by Indigenous communities and their leaders to start moving the Ring of Fire, broadly speaking, to the sound of business.”

But the opposition New Democrats’ Indigenous Affairs critic said he’s concerned that a series of one-on-one agreements can be used as a “divide and conquer approach,” between individual First Nations.

“The regional framework agreement provided a process of dialogue [for] First Nations and, not only that, it … gave communities a process to work together,” Kiiwetinoong MPP Sol Mamakwa said. MORE