Amid mass die-ins, no-fly movements and Greta Thunberg sailing the climate emergency message across the Atlantic, there’s one route for tackling climate change we haven’t pursued, writes Jane Fae: through the courts 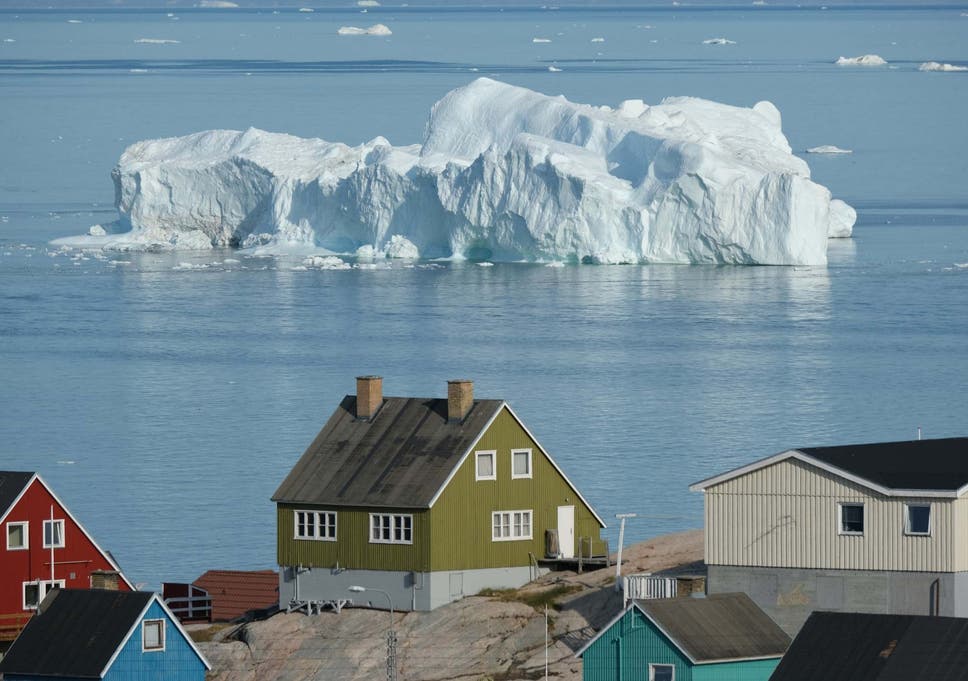 An iceberg floats by in Greenland, where the rate of glacier retreat has accelerated over the past several decades ( Getty )

We treat these last as though they are as much a fact of nature as the damage wrought by a warming climate. Increasingly, though, serious jurists and campaigners are beginning to ask whether those who stand in the way of reform, of repairing our climate, should be considered culpable for their actions – and criminally culpable at that.

In short, is the time coming for coordinated international action against those who, for all sorts of reasons, do not just stand in the way of measures to mitigate damage, but actively promote damaging policies? How should we treat those who benefit the climate apathy of their leaders while simultaneously decrying the systems that keep returning them to power?

“Not OUR fault!” proclaim some of the nicest of nice people – ourselves included. But, as Extinction Rebellion and David Attenborough tell us, this is an emergency, so aren’t legal repercussions inevitable?

Is it so eccentric or extreme? From where we stand today, perhaps. From banning smoking in public to exiting the EU without a deal, how quickly yesterday’s outlandish becomes the commonplace of today.

In fact, the idea of taking action against climate change deniers is not new. One of the first to do so was climate scientist James Hansen, who argued powerfully in 2008 for fossil fuel CEOs to be tried for “high crimes against humanity”.

Meanwhile, the Association of Small Island States pluckily stood firm against global incompetence. They highlighted that those who refused to adhere to calls for action benefited the most from climate degradation, while many small island states face near-certain destruction.

Still, this can feel a bit detached from everyday reality: a theoretical future most of us won’t be around for, discussed in technocratic terms by academics and experts. A mere decade ago, concerns fell on deaf ears. (Now, Extinction Rebellion could not be more loud and clear.)

Back then the issues were too big, too frightening. The detail just too much for ordinary people – and many politicians – to grasp. Sure, the forecasts were clear enough. If we continue to pump greenhouse gases (GHG) into the atmosphere, humanity faces a series of disasters of ever-more-biblical proportions, from fire, floods and droughts to the ultimate rendering uninhabitable of large portions of the planet. We needed mitigation to address the causes of climate change (reduce emissions and remove them from the atmosphere) as well as adaptation to address the impacts of change.

...One significant intervention in this area comes from Netherlands-based Stop Ecocide, a law-based group working to make ecocide a crime under international law.

In the end, though, the letter of the law may count for less than the mood of the people. If Britain – or any other nation or organisation – were to invade another country and evict the local population, that would be an act of war, whether it was treated as one by international courts or not.

How culpable are they? Does it matter whether this is ignorance or greed? Perhaps we do need to start being beastly to those being beastly to the planet. Americans, Brazilians… and maybe, before we get too smug, some Brits as well. MORE