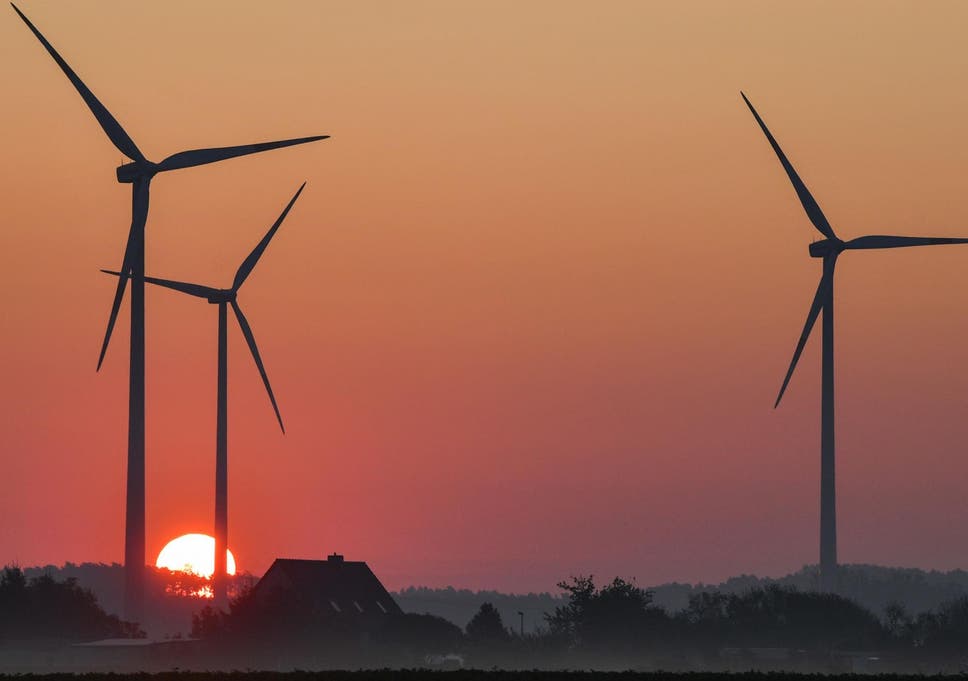 Renewable sources of energy produced more electricity than coal and nuclear power combined for the first time in Germany, according to new figures.

Solar, wind, biomass and hydroelectric power generation accounted for 47.3 per cent of the country’s electricity production in the first six months of 2019, while 43.4 per cent came from coal-fired and nuclearpower plants.

Around 15 per cent less carbon dioxide was produced than in the same period last year, according to figures published by the Fraunhofer Institute for Solar Energy Systems (ISE) in July.

However, some scientists have attributed the high renewable power output to favourable weather patterns and “market-driven events”.

Fabian Hein, from the think tank Agora Energiewende, told Deutsche Wellethe 20 per cent increase in wind production was the result of particularly windy conditions in 2019.

Black coal use fell by 30 per cent compared to the first half of 2018, and lignite – a coal-like substance formed from peat – fell by 20 per cent.

However, over the same period, electricity production by natural gas rose by 10 per cent. MORE