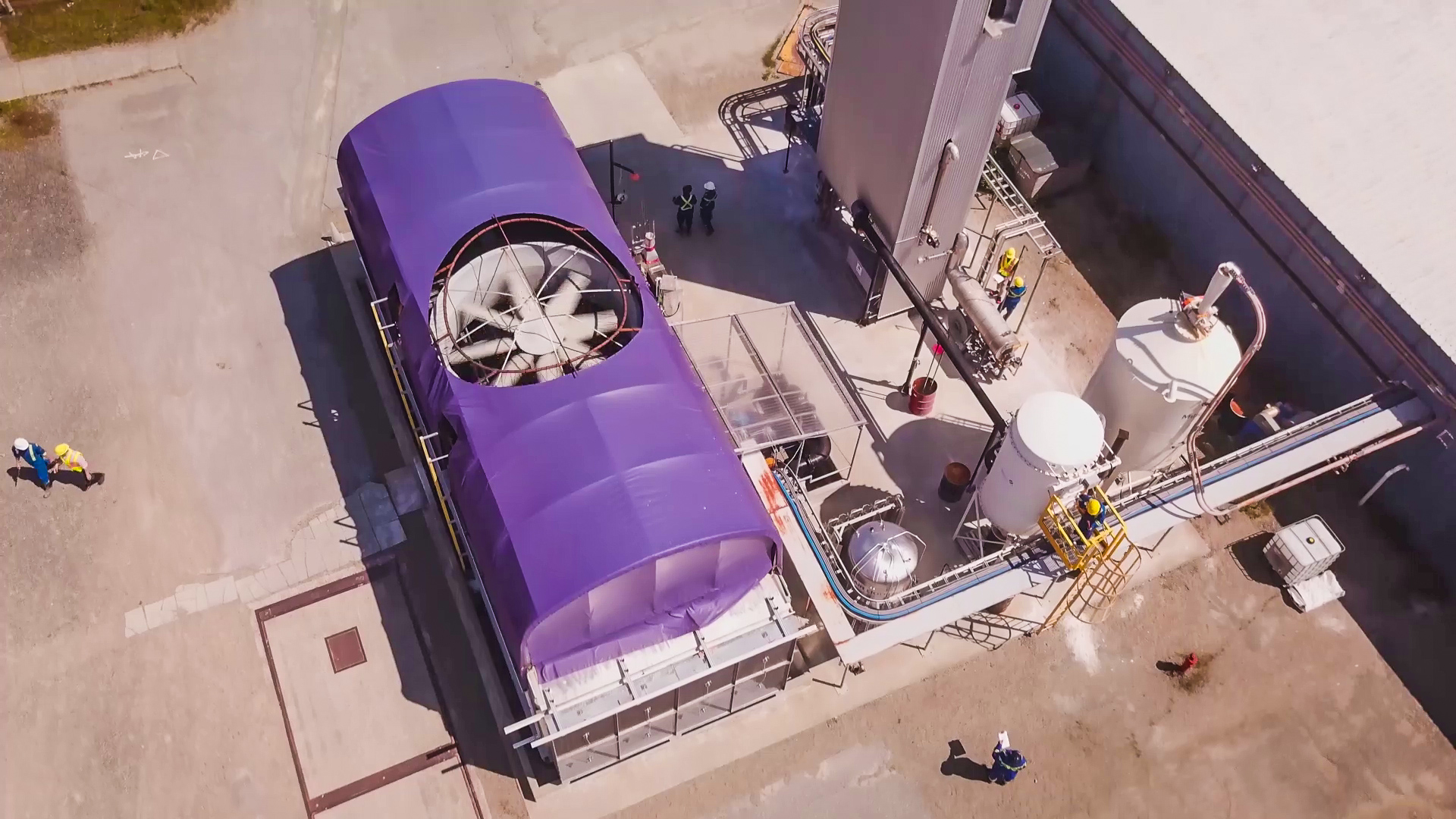 There is a set of technologies, scientists say, without which the world is unlikely to avert climate crisis. These so-called “negative-emissions technologies” have been discussed by climate scientists in academic journals for many years. But now, entrepreneurs at three startups—one each in the US, Canada, and Switzerland—are vying to bring the most promising of those technologies to market. They will potentially offer the world a new set of tools to stave off climate catastrophe—a reverse gear on a car headed for the cliff.

…Canadian startup Carbon Engineering is pairing with US oil giant Occidental Petroleum to build a plant by 2022 that will capture and bury 500,000 metric tons each year. The plant is expected to cost hundreds of millions of dollars.

Rarely have energy or climate technologies scaled up at that pace—many orders of magnitude in less than five years. Rarer still is the likelihood that this plant will make money. Most early energy technologies lose money. Pulling it off took the genius of a Harvard professor, the climate ambition of an oil CEO, and the long-term thinking of California lawmakers. 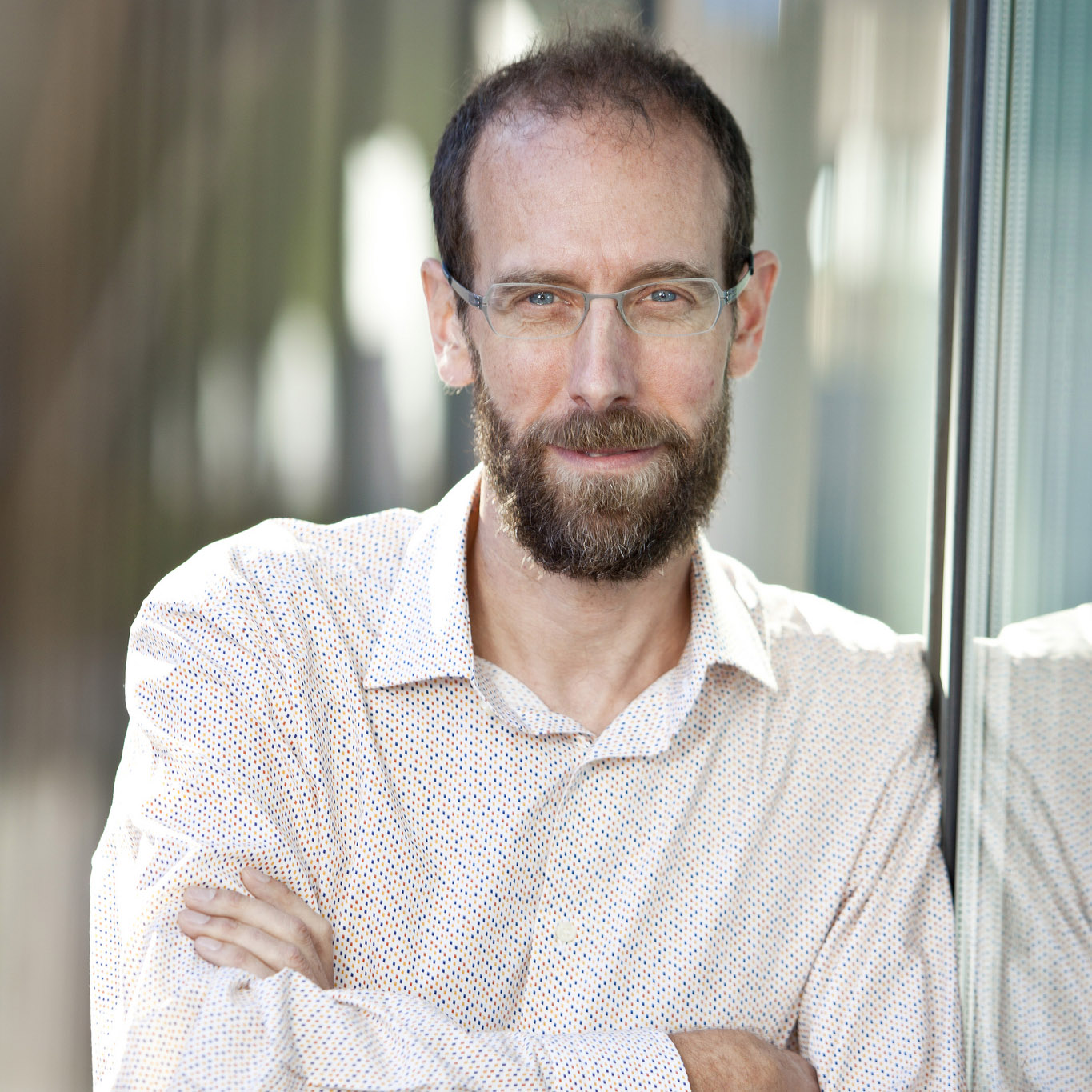 David Keith is a no-nonsense academic at Harvard University studying geoengineering, a set of ideas to manage the Earth’s climate on a planetary scale. In 2009, he co-founded Carbon Engineering with Geoff Holmes, a student from his research lab.

The idea that carbon dioxide can be captured from the air we breathe is decades old. Such systems have been used in submarines for a long time. The Harvard pair’s innovation was to make the technology cheap enough to deploy it at scale, and maybe help dial down the temperature of the planet.

Carbon Engineering first set up shop in Squamish, a small town north of Vancouver in Canada. Bill Gates became one of its earliest backers. By 2015, Keith, Holmes, and a handful of employees had built a working prototype that could capture up to one metric ton of carbon dioxide each day.

While six years is a long time in a software company’s life, it’s not very long for a chemical-engineering startup. To get there so fast, Carbon Engineering did two things. First, it used known technologies and combined them to handle different aspects of the capture process. Second, it designed its plant to use off-the-shelf equipment instead of custom-built parts.

Here’s how the plant works: A large fan sucks in huge volumes of air and passes it over corrugated sheets. A chemical solution, which reacts with carbon dioxide in the air, is poured onto the sheets. The carbon-rich solution is then transported to a container where it’s brought in contact with quicklime (or calcium oxide) that reacts with the mixture to form pellets of limestone (or calcium carbonate). In a third container, these limestone pellets are heated to about 1000°C to create quicklime that can be reused and release carbon dioxide as a pure stream of gas. The greenhouse gas can then be injected underground in depleted gas fields or converted into something useful.

(To heat the kiln to 1000°C, natural gas is burned in pure oxygen and the carbon dioxide produced in the process is also captured. There are also plans to use renewable electricity to heat the kiln, cutting out the use of any fossil fuels.) MORE