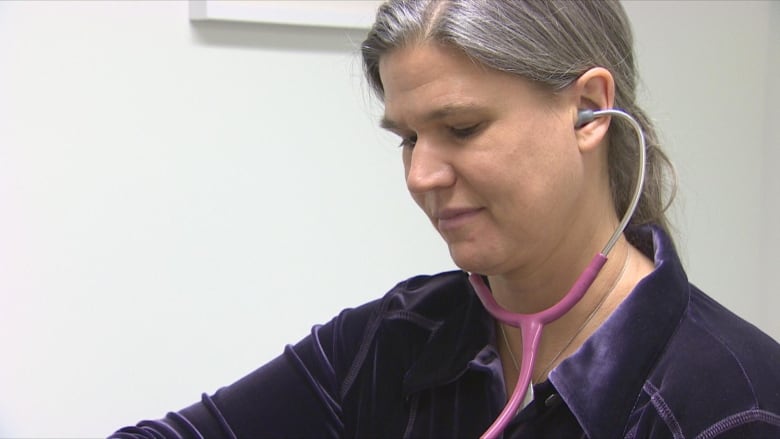 While some people have raised concerns about anti-Indigenous racism in the Northwest Territories’ health-care system, an expert says it’s not just an issue in the territory.

Dr. Janet Smylie said it’s one of the biggest health inequities between Indigenous and non-Indigenous people across Canada.

This isn’t something you can switch overnight.– Glen Abernethy

“To me, the most important impacts are that people are dying unnecessarily or experiencing disability,” she said.

Smylie has been studying the phenomenon in Canada’s health-care system for the past 15 years. She’s a researcher at the Centre for Urban Health Solutions at St. Michael’s Hospital in Toronto and a Métis physician who’s been practising for more than two decades.

Smylie said cultural bias can also lead to higher rates of commercial tobacco use among First Nation, Inuit and Métis people, because they’re not getting the same public-health messages as other Canadians.

That’s an example of what Smylie calls implicit — or unconscious — racism, rather than intentional. MORE

Our national shame: The racism inherent in our First Nations water crisis