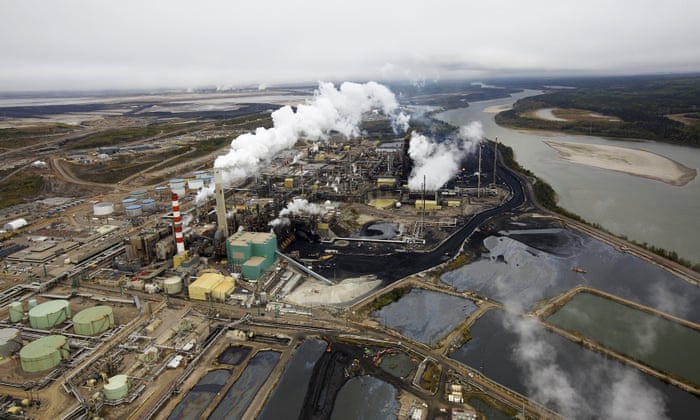 Canada’s handling of toxic chemicals and industrial waste shows a “blatant disregard for Indigenous rights”, a UN human rights expert has said following an extensive fact-finding mission in the country.

Baskut Tuncak, the special rapporteur on toxic chemicals, called on Canada to improve its monitoring of hazardous materials in the country – and to better engage with the Indigenous people who live near harmful pollution.

Tuncak spent two weeks touring areas of concern across the country, including the county’s infamous tar sands and the Indigenous community of Grassy Narrows, which has fought for more than five decades to have toxic mercury removed from its waters. He released his preliminary findings on Thursday in Ottawa.

Despite the vast geographic scope of his mission, a common element in many of the most troubling areas of contamination was their proximity to Indigenous communities. Numerous communities were unable access to clean drinking water, while others had elevated levels of toxins in the water and soil.

At the Aamjiwnaang First Nation in Ontario, Tuncak found the community surrounded by chemical facilities.

He told the Guardian: “I was struck by the incredible proximity of the affected First Nation to dozens of intense chemical production and processing facilities, which resulted in incredible releases of pollution and waste affecting the [residents’] health.” MORE