The B.C. government has quietly released its response to an independent scientific panel’s report on hydraulic fracturing as it ushers in a fracking boom to supply the LNG Canada project with unconventional gas.

Notably absent from the government’s news release — posted on its website Thursday but strangely not sent out to media — is any commitment to investigate the human health impacts of fracking in the province’s northeast.

The issue was flagged by Dawson Creek doctors as a potential cause for concern after they saw patients with symptoms they could not explain, including nosebleeds, respiratory illnesses and rare cancers, as well as a surprising number of gioblastomas, a malignant brain cancer.

The independent scientific review did not include an examination of the public health implications of fracking, in keeping with the government’s quiet assurance to the industry lobby group Canadian Association of Petroleum Producers that the hot button issue would not be included in the panel’s mandate.

Even so, the panel found that fracking entails numerous unknown risks to human health and the environment.

Panel members cautioned the severity of those risks is unknown due to a lack of data, noting they were not aware of any health-related studies being conducted in northeast B.C., which is already covered with thousands of fracking wells, including in the middle of communities and on farmland. 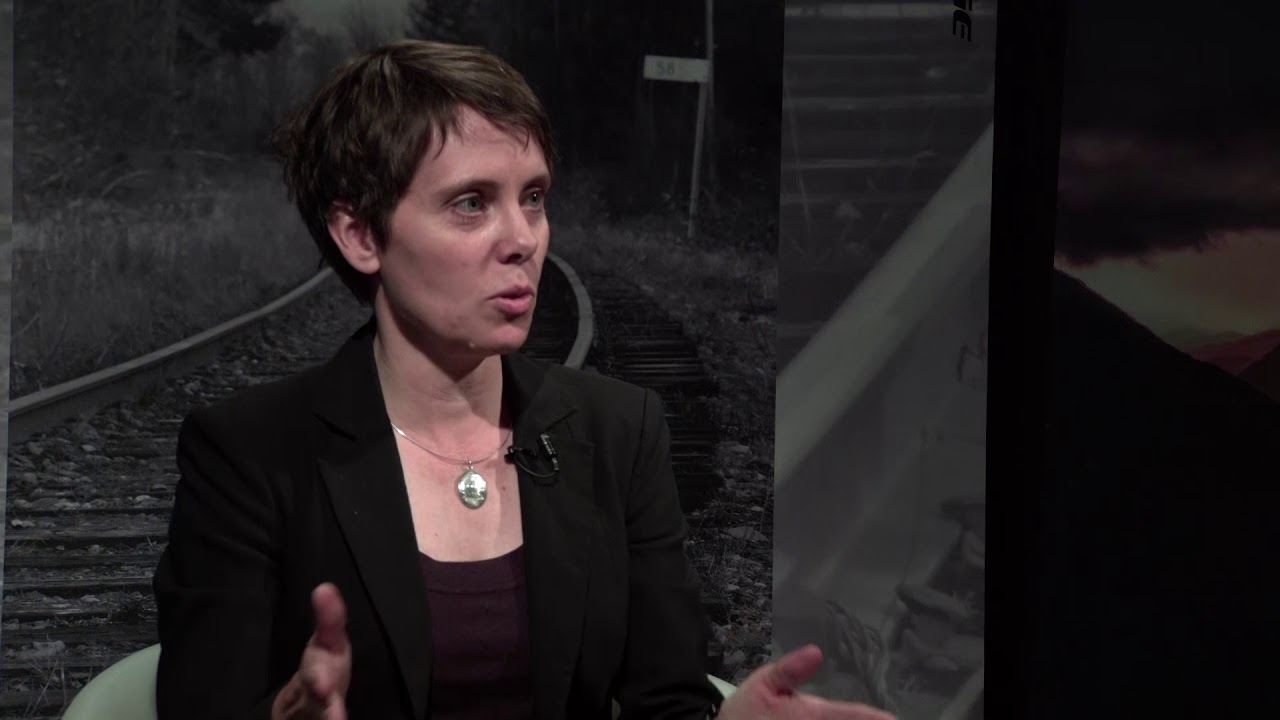 Sonia Furstenau, MLA Cowichan Valley for the BC Green Party.

B.C. Green Party environment critic Sonia Furstenau pointed out that other jurisdictions around the world have identified human health impacts as a reason for banning fracking.

“We know that the mix of chemicals being used and being pumped into the ground include highly toxic compounds and we should absolutely be determining what any impacts are to human health,” Furstenau told The Narwhal.

“There’s no way these kinds of things should be proceeding without that information.”

The fracked gas will be shipped through TransCanada’s new Coastal GasLink pipeline to Kitimat, where it will be cooled in massive compressors to minus 162 degrees Celsius, the point at which gas turns into liquid and becomes easier to transport in ocean tankers. LNG Canada will burn its own natural gas for the energy-intensive compression process, resulting in substantial greenhouse gas pollution.

The LNG Canada project will emit 3.45 megatonnes of greenhouse gas emissions annually, according to the provincial government, which promised the cleanest LNG in the world even though claims of “clean LNG” have been thoroughly debunked. MORE