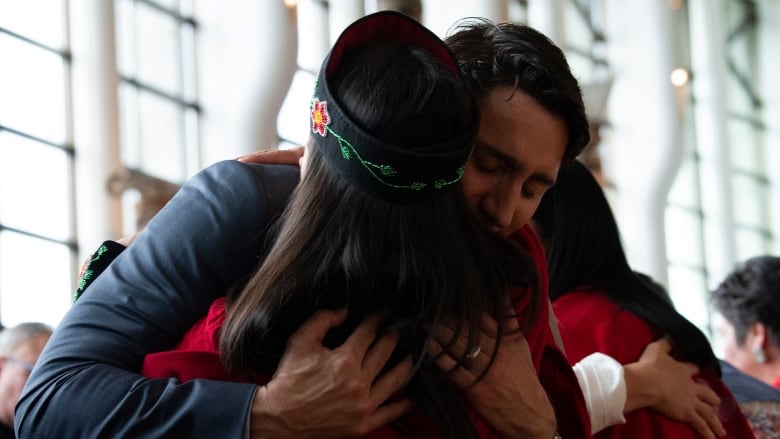 A woman is embraced by Prime Minister Justin Trudeau during ceremonies marking the release of the final report of the national inquiry into missing and murdered Indigenous women and girls in Gatineau, Que., on June 3. (Adrian Wyld/The Canadian Press)

Two-thirds of Indigenous people feel that the federal government does not respect their community and identity, according to a recent poll.

It’s one of the many findings from the poll commissioned by CBC News as the October federal election approaches.

Conducted by Public Square Research and Maru/Blue, the poll ran between May 31 and June 10, and included 500 Indigenous people from across the country who responded online.

When asked “Do you feel that the federal government respects your community and identity?” 67 per cent of Indigenous respondents said no, and 66 per cent said they don’t feel like a respected part of Canada.

The poll also found that fewer than two in 10 Indigenous people believe Prime Minister Justin Trudeau should be re-elected this fall.

Hayden King, executive director at Yellowhead Institute, a First Nations-led research centre based at Ryerson University, said the lack of confidence in the current Liberal government is not surprising.
“We have a government that has campaigned on nation-to-nation relations and reconciliation, and over the course of the four years, we have just seen promise after promise being broken,” he said.

He said the promises that have been kept have sparked “much contention and disappointment.” MORE 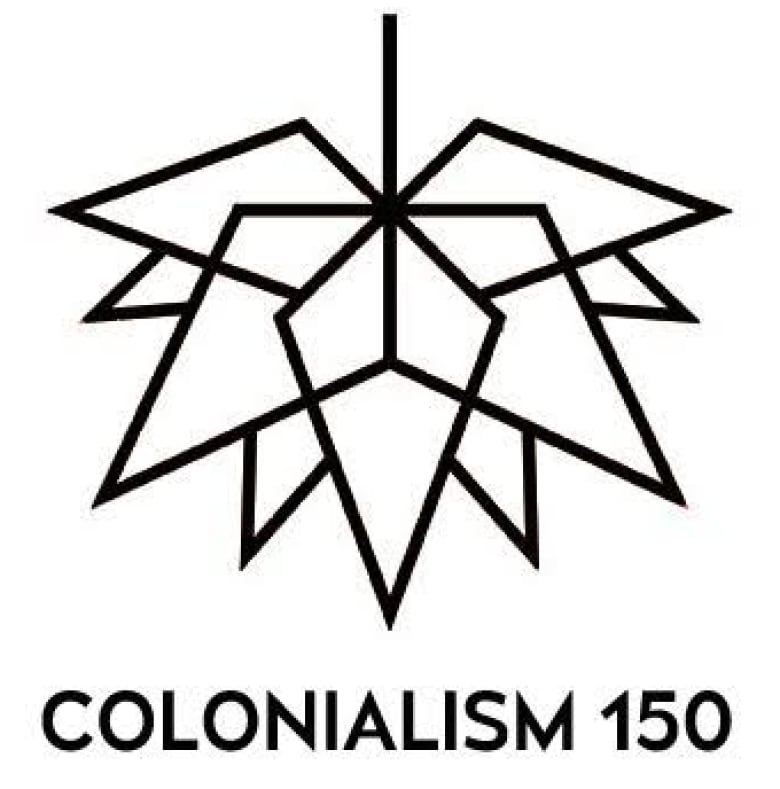