“It would be great if Doug Ford took the $30 million he’s using to fight carbon pricing, and instead used it to fight climate change.”

Provincial Court of Appeal finds the legislation is constitutionally sound 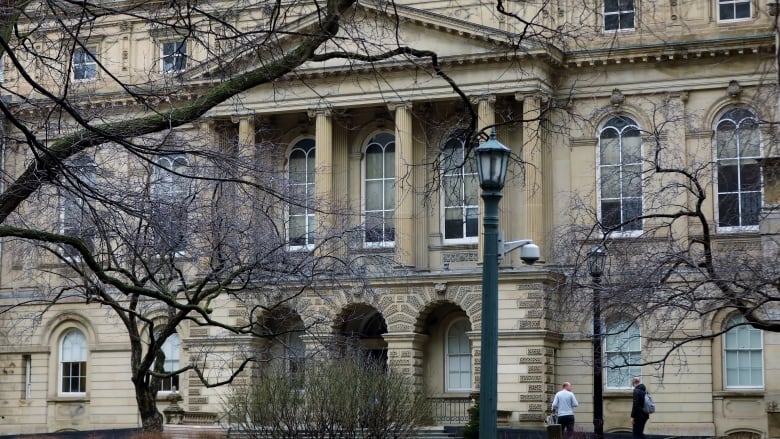 The federal government’s carbon pricing scheme is constitutionally sound and has the critical purpose of fighting climate change, Ontario’s top court ruled in a split decision on Friday.

The Greenhouse Gas Pollution Pricing Act, enacted in April, is within Parliament’s jurisdiction to legislate in relation to matters of “national concern,” Chief Justice George Strathy wrote on behalf of the court.

“Parliament has determined that atmospheric accumulation of greenhouse gases causes climate changes that pose an existential threat to human civilization and the global ecosystem,” Strathy said.

“The need for a collective approach to a matter of national concern, and the risk of non-participation by one or more provinces, permits Canada to adopt minimum national standards to reduce [greenhouse gas] emissions.”

Ontario’s Progressive Conservative government under Premier Doug Ford, who calls the carbon charge an illegal tax, had argued the act is a violation of the Constitution because it allows the federal government to intrude on provincial jurisdiction.

The provincial government announced it will seek leave to appeal the decision to the Supreme Court of Canada. “We know, as do the people of this province, that the federal government’s carbon tax is making life more expensive for Ontarians and is putting jobs and businesses at risk,” Ford said in a statement released Friday afternoon.

“We promised to use every tool at our disposal to challenge the carbon tax and we will continue to fight to keep this promise.”

To the delight of environmental groups, the majority of the Appeal Court agreed with Ottawa, rejecting any contention the carbon levy is an illegal tax.

“They are regulatory in nature and connected to the purposes of the act,” Strathy wrote. “They are not taxes.” MORE