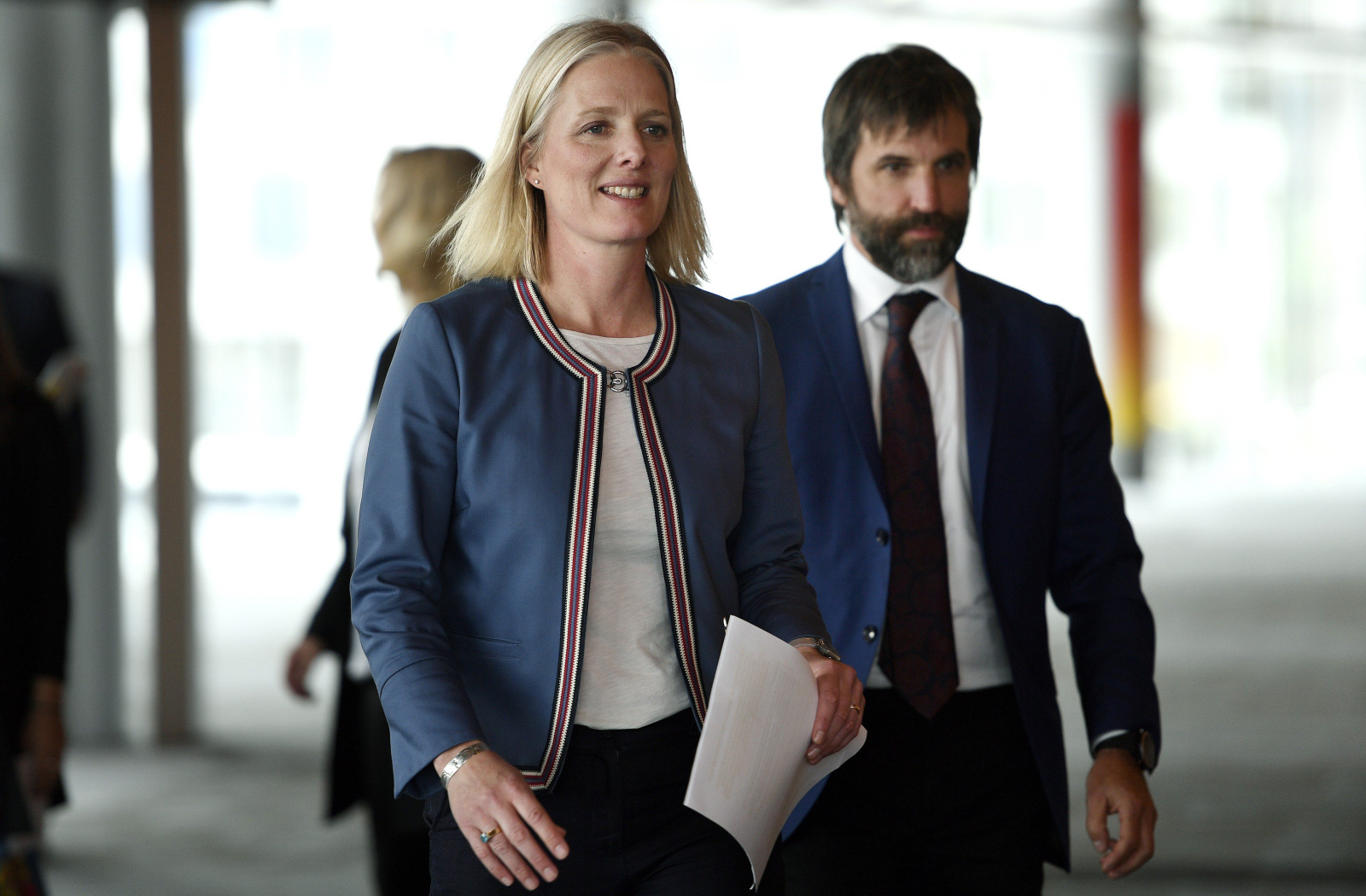 When the prime minister’s long-awaited announcement approving the twinning of the Trans Mountain pipeline finally came, few citizens concerned about environmental hazards and climate change could cheer it.

Nor could many Indigenous communities applaud ⁠— so many of those that signed agreements with the project felt enormous pressure to salvage at least some benefit, skinny as it might be.

The whole exercise has both exhausted and galvanized opponents, and few minds will be changed by any commentary.

‘For many Canadians, blocking TMX became synonymous with winning the climate war. If you support the pipeline, you’re a sellout. If you don’t, you’re a climate hero. If only things were that simple,’ writes @garossino #opinion

There’s an extraordinarily compelling case to be made for Trudeau’s climate plan, and how the TMX pipeline fits into the bigger picture.

The fight we can’t afford to lose

The real front line in the climate war is our transition to clean energy, as demand for all forms of energy, including oil, continues its inexorable rise.

This is the fight the world can’t afford to lose, and we’re losing it.

In 2018, the International Energy Agency issued a stark warning that governmental neglect of renewable energy constitutes a grave threat to the Paris Accord. The IEA estimates that clean energy will only account for 18 per cent of world consumption by 2040, well below the 28 per cent needed to meet the Paris goals, and global investments have stalled.

The chart below, from Natural Resources Canada, tells the story: only eight to 11 per cent of our energy production is in clean energy.

This is the chart we must change dramatically, and very quickly.

It’s here, in the fight for clean energy transition, that the Canadian government has amassed a stunning war chest of more than $60 billion, with billions more on the way.

The plan is to add up to $10 billion in TMX-generated tax revenue to this fight. In a nutshell, the government aims to help provide consumers and industry with affordable clean alternative options to complement and accelerate carbon tax impacts, while supporting jobs and investor confidence.

Here’s what the Canadian government has already committed to do, according to the Department of Finance: MORE