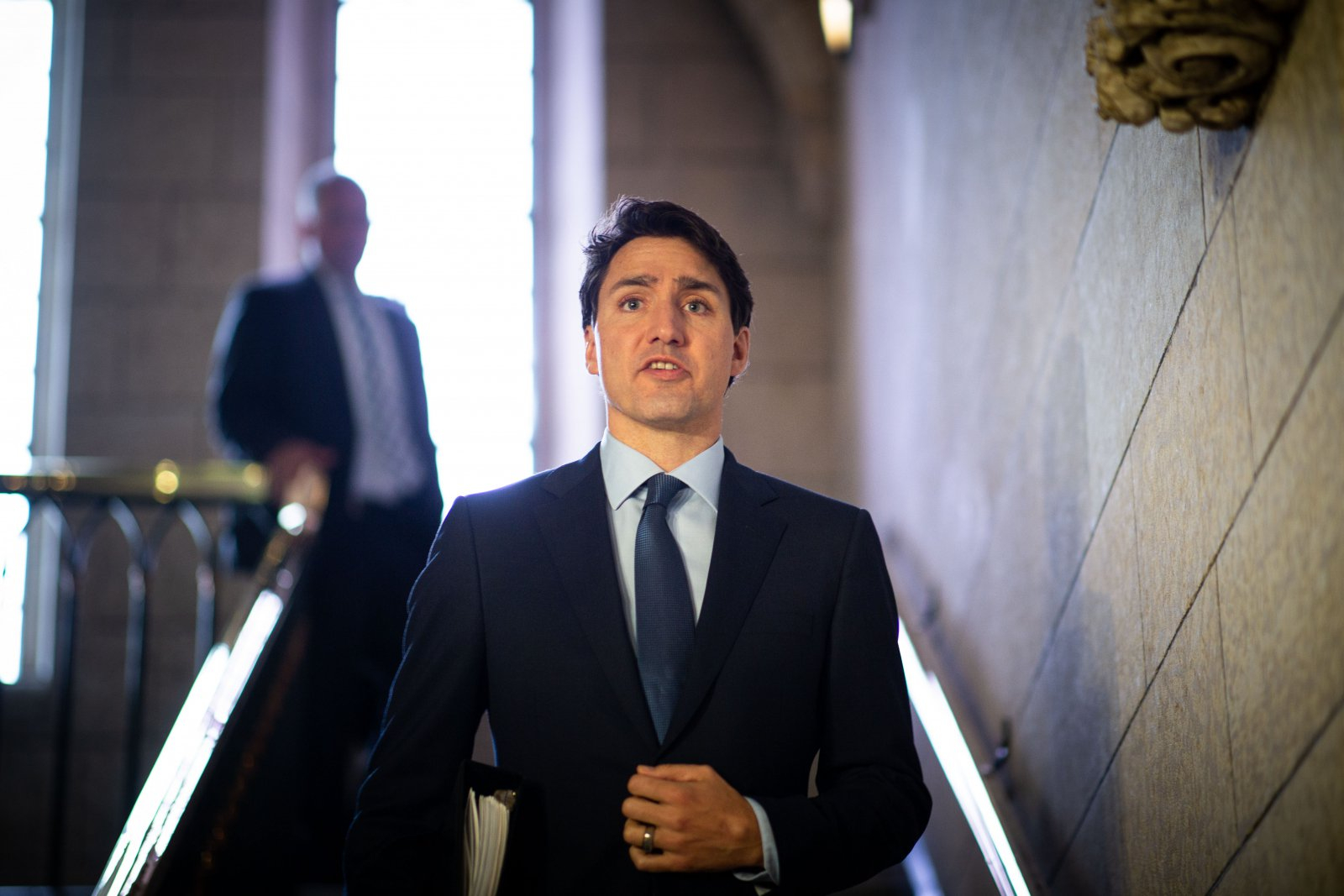 Prime Minister Justin Trudeau in a photograph by Alex Tétreault

From Prime Minister Justin Trudeau’s claims that Canada needs the Trans Mountain pipeline expansion to reach new oil markets in Asia (they’re mythical!) to his statement that there will be “shovels in the ground” this summer (the pipeline route isn’t approved!), here are the claims worthy of debunking from Trudeau’s pipeline approval speech.

“We see [the Trans Mountain pipeline expansion] as critically important in ensuring that we have access to international markets.”

Some economists have questioned Trudeau’s claims that expanding the Trans Mountain pipeline would help Canada reach new oil markets in Asia, instead of simply expanding into existing U.S. markets in California and Washington. Canada already has the ability to ship oilsands crude to Asia via the existing pipeline.

At the same time, the world is swimming in lighter crude oil that’s easier to refine.

But U.S. opposition to the Trans Mountain pipeline is heating up, with legislation on oil spill prevention and oil spill cleanup regulations for heavy crude oil either already on the books in Washington, or proposed in California. In Washington, a group of mayors, city and county council members, and state senators sent a letter to the state environment department expressing their concerns over heavy oil spills from the Trans Mountain pipeline. In California, community opposition is growing for a refinery expansion proposal that would allow one refinery to be able to process oilsands, which could lead to a tenfold increase in the amount of oilsands processed in the Bay Area.

“Every dollar the federal government earns from this project will be invested in Canada’s clean energy transition.”

Forget about one cent from the pipeline going to fund any clean energy projects, unless the federal government can find a buyer to take on this risky project. MORE