The case for a third party in the United States 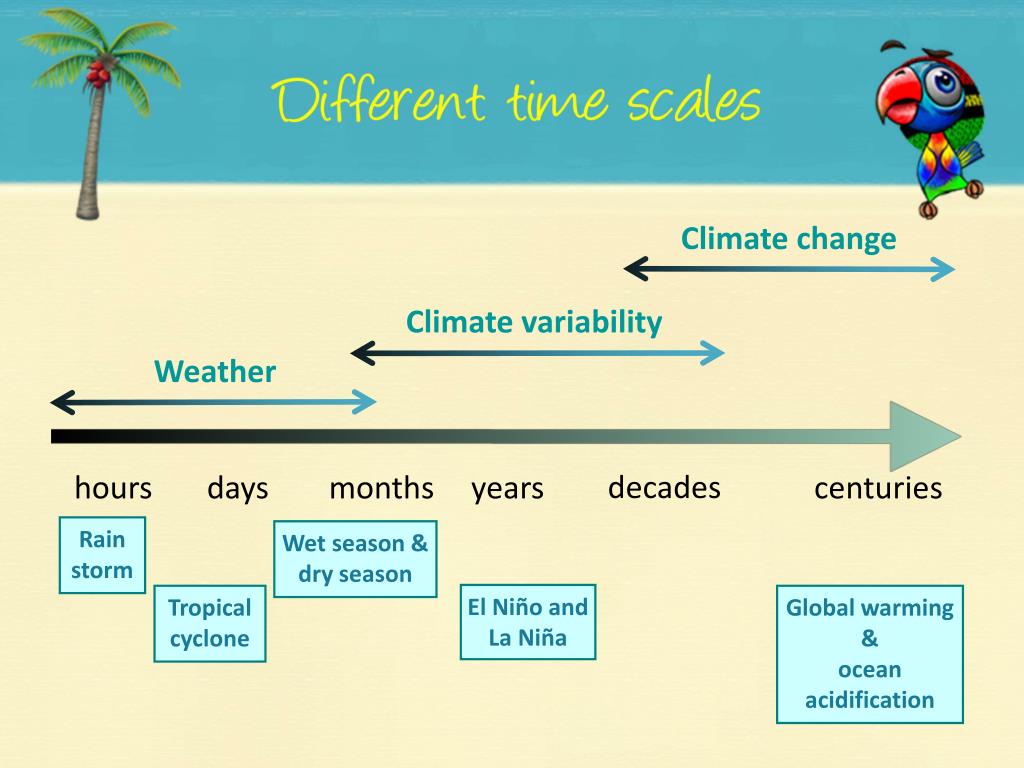 I must finish Sophie’s Planet this year, so I am writing few Communications. However, I make the draft of Chapters 31-34 available here, because my perspective of and conclusion about events in the 1980s differs from that of Nathaniel Rich in Losing Earth. I kept careful notes during that era and
subsequent years, so I am confident that what I write is accurate, but I would welcome corrections.

Earth was not “lost” ln the 1980s. Earth is not lost today, but time for action is short. Climate concerns in the late 1980s led quickly to the 1992 Framework Convention: all nations agreed to limit greenhouse gases to avoid ‘dangerous anthropogenic interference’ with climate. The problem was that neither the 1997 Kyoto Protocol nor the 2015 Paris Agreement directly addressed global energy policies. For the sake of young people, we must understand that failure and take appropriate actions.

It is wonderful that more people are waking up to the fact that we have a climate emergency. The emergency was clear more than a decade ago when it was realized that the long-term safe level of atmospheric CO2 was less than 350 ppm.

Already, we were well into the dangerous zone. Good policy-making requires an understanding of the time scales of change. The public tends tofocus on extreme weather and climate events, because of their great practical importance. However, the ‘existential threat’ of climate change derives from long-term underlying climate change that affects sealevel and the habitability of parts of the world, as well as the magnitude of extreme events.

In Sophie’s Planet I argue that the climate system’s inertia, i.e., its slow response to human-made changes of atmospheric composition, provides us the possibility to avert the existential threat of climate change. But to achieve that end we need to understand not only the climate system, but the time scales for change of the energy and political systems.

Why do I include political systems? My training in physics is relevant to climate and energy systems,but politics? I have witnessed a lot, and I took careful notes. The period includes the Clinton and Obama Administrations, which supposedly tried to address climate change. We need to understand the mistakes.

Political polarization makes solution of the climate problem more difficult. I doubt that political extremes represent most people. I make a case in Sophie’s Planet for a third party in the United States,aimed at making America America again. American leadership is needed to address climate change.

It will be a lot of work. Polarization did not come about instantly, and it cannot be fixed quickly. Groundwork includes changing to a ranked voting system, so third party candidates are never ‘spoilers.’ That requires changing some state Constitutions. The party should decide whether/when it is ready to field a presidential candidate. A third party with even a few representatives in Congress can begin to have a big impact. Initially it may be only a force for changing the major parties, but that is a lot. MORE