The moment I bring up the topic of over-consumption of material goods in any conversation, I feel that I am being perceived as someone with an anti-development agenda. However, nothing could be further from the truth. For me, the issue of over-consumption needs attention at the highest levels in government and corporations as it has a significant hand in environmental destruction including climate change while making inconsequential impact on well-being and long term happiness.

Let me first define what I mean by ‘over-consumption’. We all find many products as superfluous without meeting any real need. Of course, marketeers are very effective in persuading that we will be miserable if we do not have them. I believe we are wasting precious human effort and creativity in producing different types of ineffective soap, toothpaste, cleaning agents and cosmetics that do not help but are potentially harmful for the environment; candy, breakfast cereals, packaged snacks, processed food and beverages with poor nutritional value; fast fashion clothing; avoidable cluttery furniture; frivolous household goods and appliances. The consumption is further exacerbated as products are made in such a way that they have a short lifespan by deliberately designing them to fail after some time (planned obsolescence) and creating a perception that they need to be replaced by influencing fashion trends (perceived obsolescence) causing over-consumption. 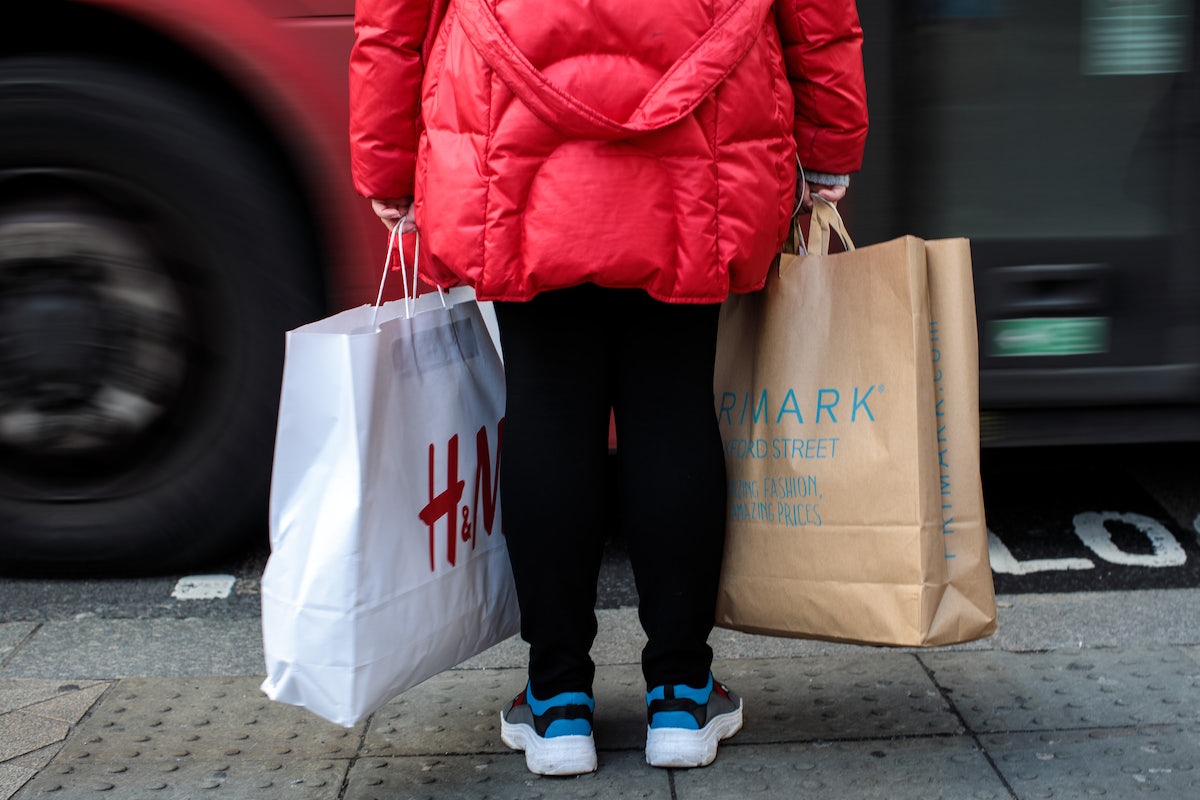 Overproduction and over-consumption of material goods has caused serious destruction across the planet. To make these products, it takes natural resources that are extracted through mining or grown resulting in exploitation of finite natural resources, deforestation, loss of biodiversity and local ecosystem collapse. The production process generally involves prodigious amount of freshwater depleting groundwater and exacerbating water stress. The energy used to make these things is largely produced from non-renewable fossil fuels adding to global warming and climate change. Furthermore, all of this consumption entails insane amounts of packaging waste.

Countless surveys and scientific studies have revealed that once the basic needs are met, buying material things does not result in any marked improvement in well-being. The excitement of a new thing wears off quickly. For instance, the pleasure one derives from a high end mobile phone or a designer suite wears off in a few days and leaves the consumer unsatiated and craving for more new things. Yet, a lot of us find ourselves trapped in this vicious cycle of working hard to be able to buy things that one does not need, that do not add to the quality of life and do not result in sustained enhancement in well-being.

When we talk about reducing impact, companies and government are still not questioning what is produced and how useful some of these products are. It seems as though there is a sacred law of ‘market economy’ and ‘consumer choice’ that cannot be questioned. We forget that laws of market economy are broken all the time when it suits large corporations or governments’ interest.  MORE

Climate Change Is the Symptom. Consumer Culture Is the Disease.