Demonstrators march down Government Street during a protest against the approval of the Trans Mountain pipeline, in Victoria on Saturday, June 22, 2019.Dirk Meissner / THE CANADIAN PRESS

About 300 demonstrators were adamant in their commitment to fight the pipeline twinning project, approved this week by the federal Liberal government, as they prepared to embark on a 22-kilometre march to a beach south of Victoria.

Indigenous drummers led the anti-pipeline protest along the route that passed through Victoria to Island View Beach, located near Victoria International Airport. The demonstrators, some carrying placards saying, “Don’t be Crude,” and “What part of NO do you not understand,” walked down the middle of downtown streets escorted by police vehicles with their lights flashing. 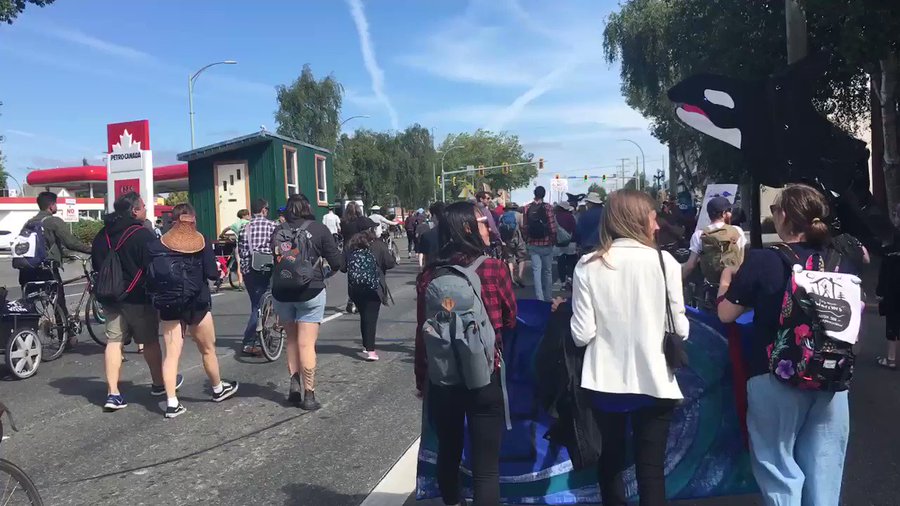 Eric Doherty said he was prepared to walk more than 20 kilometres to join what he believes will be a public groundswell against the pipeline expansion.

“Governments approve all sorts of things and then they face the people on the street and they get cancelled,” he said. “That’s how societies turn around is people hit the streets.” 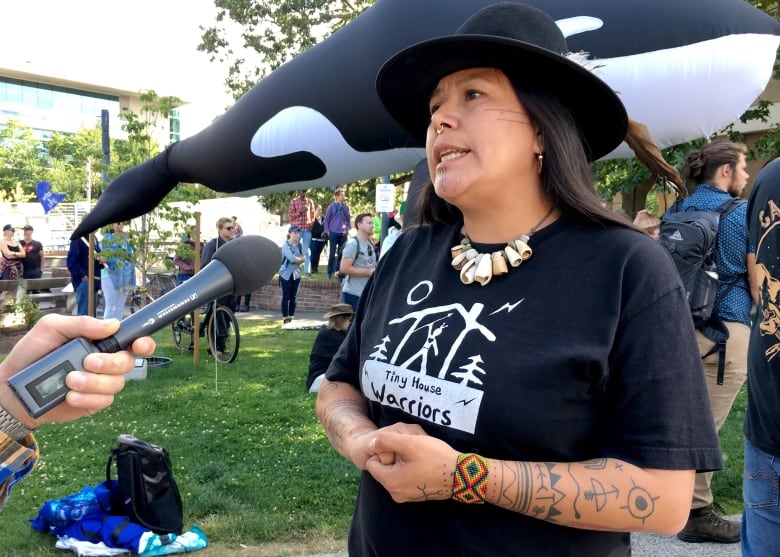 “We can stop it,” said Henry. “We can stop it by saying, ‘No,’ to this unwanted pipeline. You know in the next few months we have two elections coming up.” MORE