‘It was one of the most important things we’ve ever done,’ says union head about agreeing to integrity clause 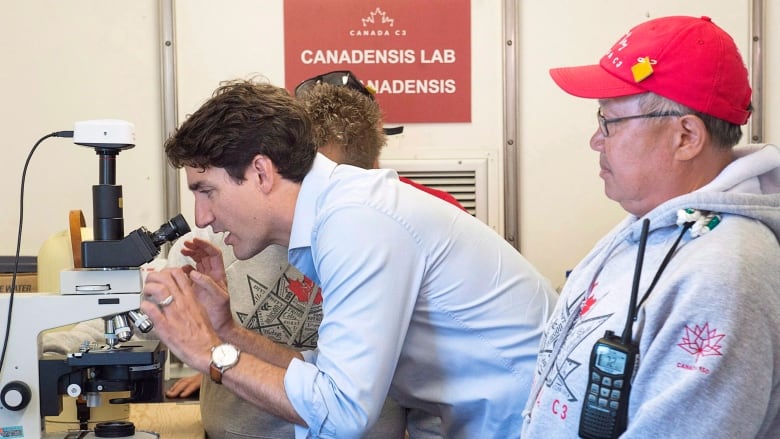 Justin Trudeau looks through a microscope in the lab with chief scientist Mike Wong as the prime minister visited the Canada C3 expedition vessel in Charlottetown in 2017. A tentative pact between Ottawa and the union representing federal scientists would preserve the scientific integrity clause if ratified. (Andrew Vaughan/Canadian Press)

A tentative agreement reached between the Trudeau government and Canada’s scientists would lock in their right to speak to the media about science and their work for another four years.

The “scientific integrity” clause was first written into a 2017 collective agreement and enshrined the right to speak about science and their research without being designated a departmental spokesperson.

The Liberals, under Prime Minister Justin Trudeau, agreed to renew the clause at the June 7 conclusion of bargaining for a contract that would replace the one that expired last fall for most of the three groups included — researchers, scientists and engineers.

The right to speak would survive even if the Liberals are defeated in the October federal election, if the tentative contract is ratified.

The contract affects about 15,000 scientists, researchers and engineers across the country, about 1,000 of them in Atlantic Canada.

“It was one of the most important things we’ve ever done,” Debi Daviau, president of the Professional Institute of the Public Service of Canada (PIPSC) union, said about renewing the scientific integrity clause. 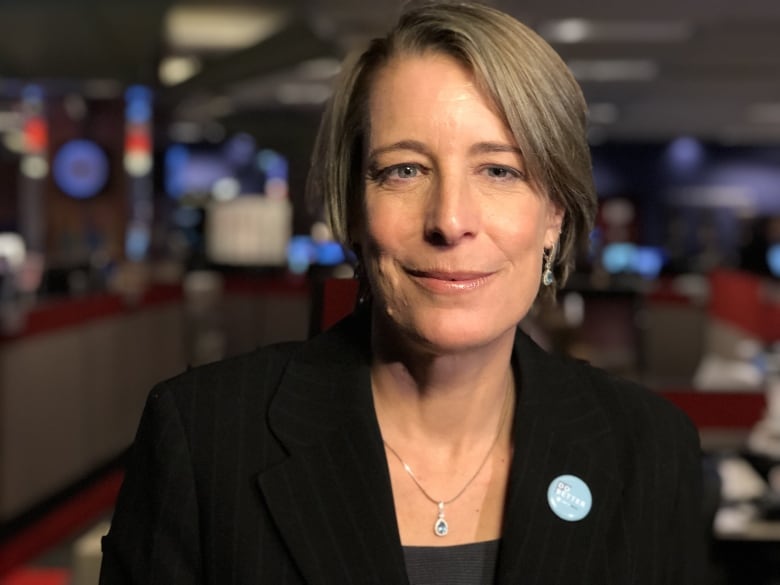 Debi Daviau, national president of the Professional Institute of the Public Service of Canada union, says preserving the right for federal scientists to speak to the media on science is important. (Robyn Miller/

Daviau said the union is well aware the Liberals could be replaced by the Conservatives, who were accused of muzzling scientists when they were last in power.

“It was the one that was most important to get into our collective agreement because now they’re going to pry it from my cold dead fingers to get it back,” she said.

“All the evidence points to a Conservative government that denies climate change, that doesn’t believe in scientific facts and evidence, particularly if they’re inconvenient and for sure, we’re deeply worried.”

The Harper government imposed speaking restrictions on scientists, including a requirement to get their talking points approved by Ottawa. MORE