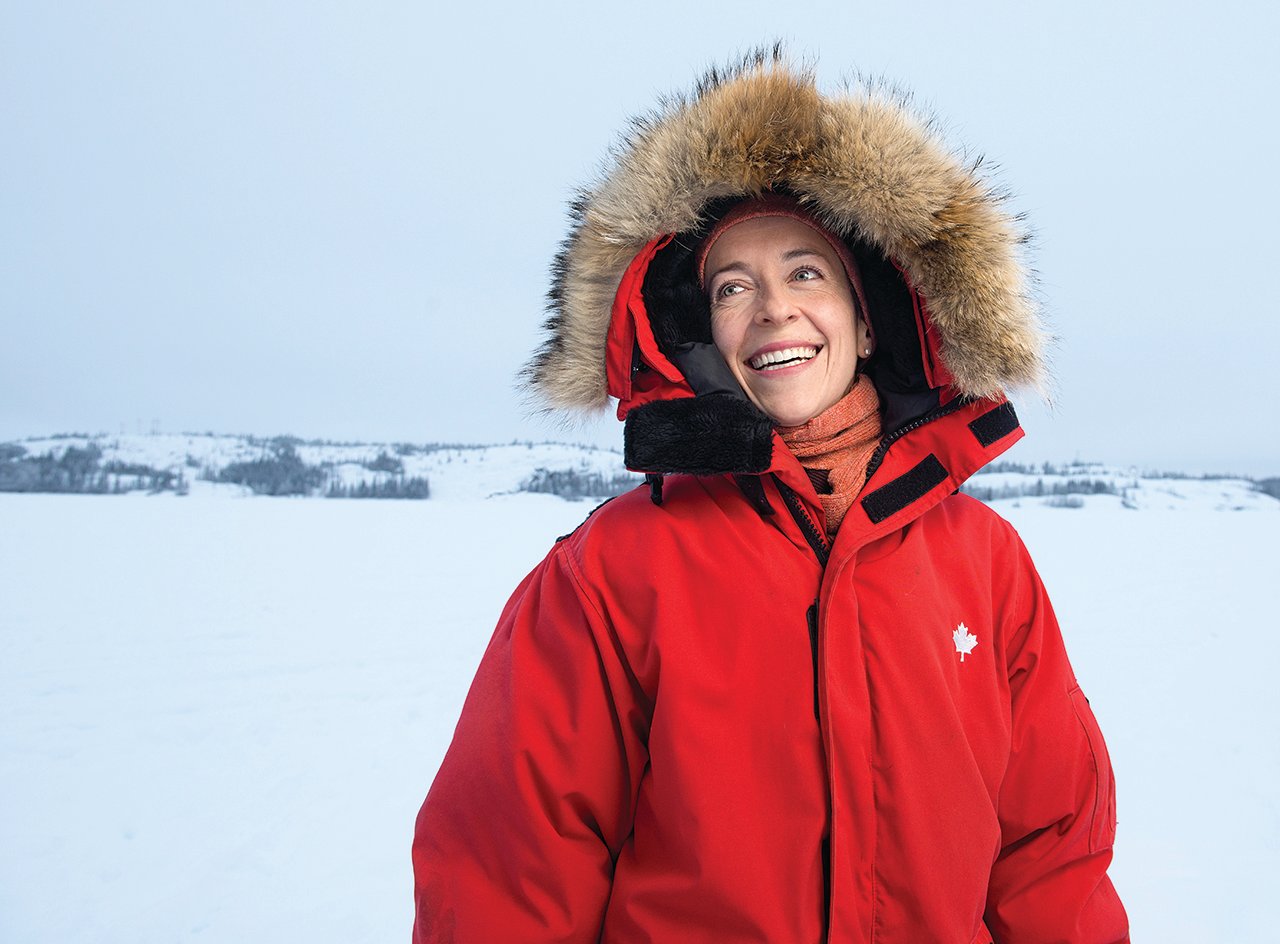 While large parts of southern Canada are feeling the effects of climate change—unchecked forest fires, once-in-a-century storms that now happen once a year—people living in the North have been on the front lines for a long time. There, rising temperatures have meant, among other things, thawing permafrost, dramatically unstable weather and dwindling caribou populations.

But for Courtney Howard, an indefatigable emergency room doctor in Yellowknife and the president of the Canadian Association of Physicians for the Environment, the physical changes wrought by a warming planet are just, well, the tip of the iceberg. She argues that climate change is also, not surprisingly, very bad for your health; it’s the biggest global health threat of the 21st century.

Some of the illnesses caused or exacerbated by climate change are obvious (heatstroke induced by longer, more severe heatwaves, for example), but Howard highlights less apparent psychological conditions: post-traumatic stress disorder experienced by forest fire survivors or the increasingly common anxiety and depression felt by people freaked out by the imminent apocalypse.

Howard is one of the lead authors of the Canadian policy makers’ brief, produced in conjunction with the 2018 Lancet Countdown—the medical journal’s comprehensive analysis of the health issues associated with climate change—and she and her co-authors have several policy recommendations. It’s an ambitious list, including phasing out coal, introducing global carbon pricing and rapidly integrating climate change and health in all medical and health sciences facilities. With the International Federation of Medical Students, she’s trying to introduce climate change and health in the curriculum of every medical school in the world by next year. Howard currently spends 30 to 40 hours a week on her climate health work, most of it as a volunteer, while still working eight shifts a month in the ER. That balance may have to change soon, though, she says: “The timelines of climate change are just so urgent.”

This millennial is suing the federal government for environmental negligence

Last November, the Montreal-based environmental non-profit Environnement Jeunesse(ENJEU) sued the federal government for failing to do enough for climate change. Their legal argument was devastatingly simple: By not reducing carbon emissions enough to avoid dangerous climate change, the government was violating the charter rights of Quebeckers, who are guaranteed the right to live in a “healthful environment.” MORE