“The longer I think about @DNC insisting no-one hold a climate debate, the sillier it seems. We’ve literally never talked about this issue in a presidential debate, and we literally have to deal with it immediately. I don’t understand why we shouldn’t devote a night to it.” — Bill McKibben 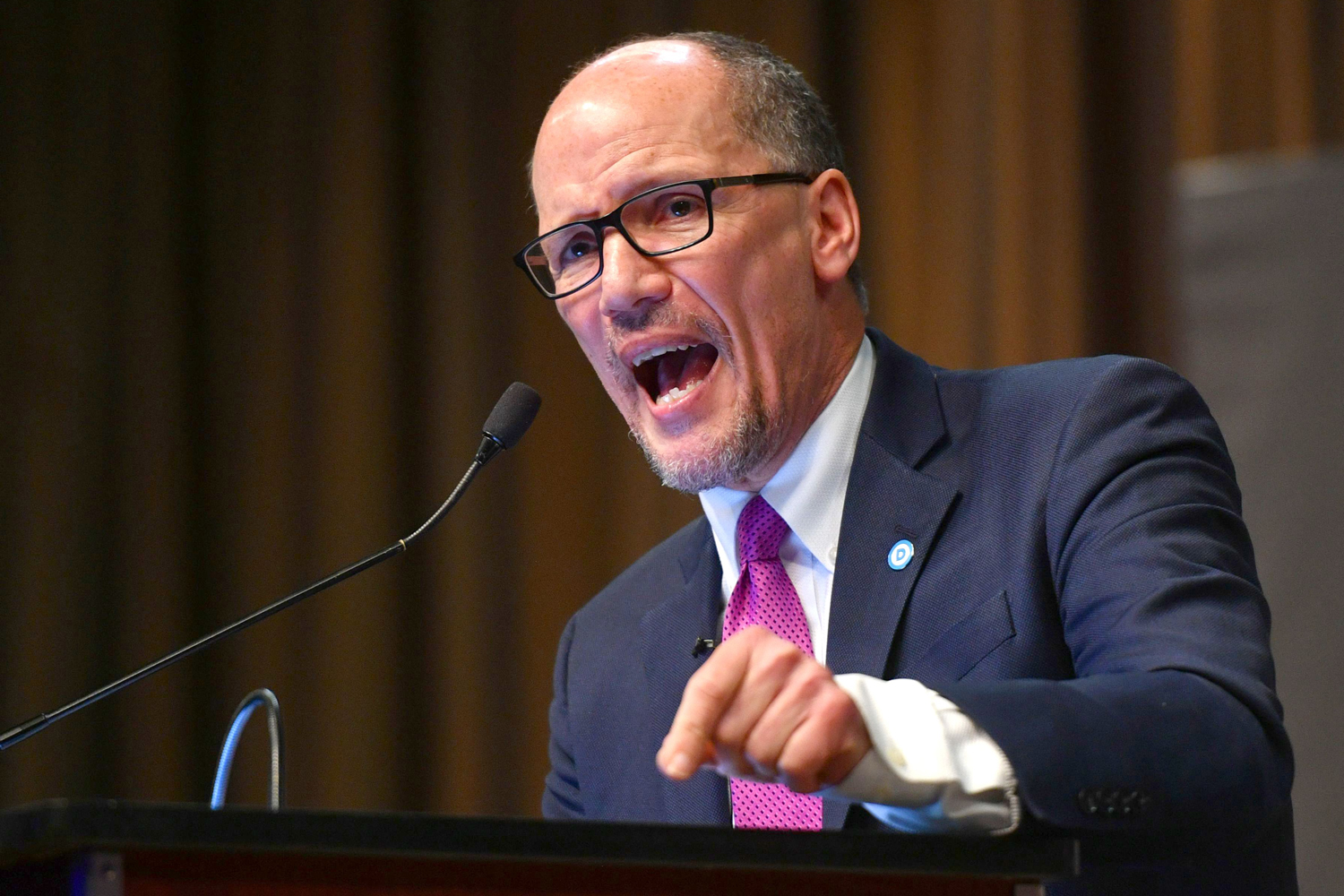 Last week, the DNC not only dismissed the idea of hosting a debate on the existential threat of our time but vowed to bar any 2020 candidate who participates in a non-DNC climate debate from participating in future official debates, according to Washington Gov. Jay Inslee, who was the 2020 Democratic candidate to call for a climate-only debate. Inslee called the DNC’s decision “extremely disappointing” and the blacklist “totally unacceptable.”

Confronted by party activists in Florida over the weekend, DNC Chair Tom Perez defended the committee’s decision by saying that it was “not practical” to hold a debate on a “single issue” like climate change. He said the candidates knew the rules going in at the start of the campaign, which included not devoting any of the DNC’s 12 sanctioned debates to a single topic.

But Perez’s justifications have only inflamed an increasingly agitated group of liberal activists, environmental leaders and several 2020 candidates who say Perez is badly misguided.

Climate change and other environmental issues received a pathetic five minutes of discussion in the three 2016 general-election debates and pressure has been building since the start of the 2020 race to elevate the issue, especially as more and more voters (of all parties) rank climate change as an issue of great importance to them.