“The world’s people have spoken. Time is running out. They want you, the decision-makers, to act now. Leaders of the world, you must lead. The continuation of civilisations and the natural world upon which we depend is in your hands.” — David Attenborough 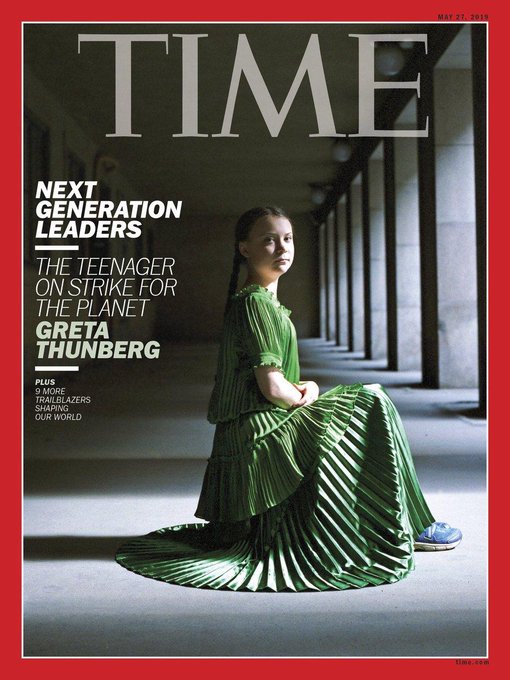 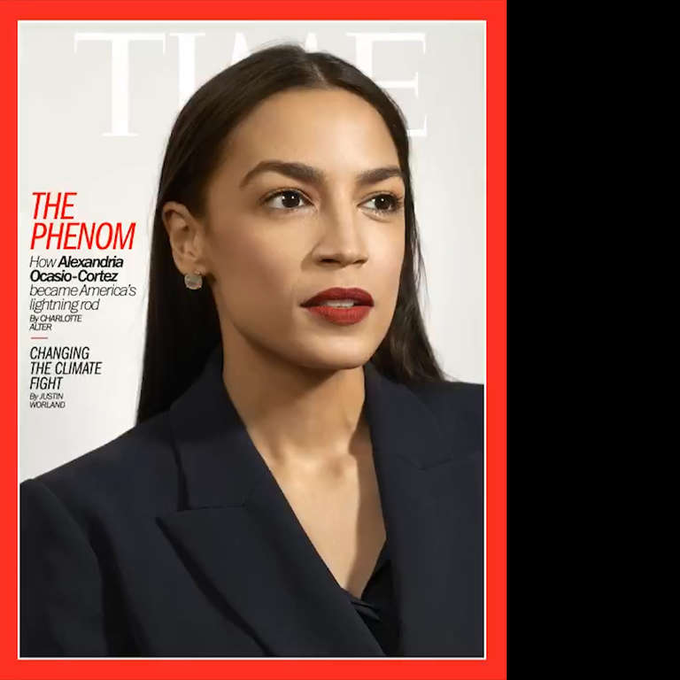 Time is changing the leaders on climate change – e.g. @AOC and @GretaThunberg – climate deniers fear them & attack with hate-filled innuendoes – When you see this fight back & support AOC & GT; use #climatebrawl for help – be Active, Civil & Factual – #climatechange pic.twitter.com/LlzXBKjFBC

The climate crisis demands radical change. Which party do you trust to  choose to make the transition to a green economy?

In the US, the DNC has swiftly killed the idea of a climate change debate even as scientists reveal industrial methane emissions are 100 times higher than reported. The misinformation, greed, the climate deniers, and politics of fear want business-as-usual to continue.

We can’t let that happen. We have to fight for climate justice! For the water, the air, the earth, the plants, the animals, the fish, for our children and for future generations.

Your vote has never been more important. The various Canadian parties’ climate plans are compared here.

Beyond the words, which leader do you trust to put a robust climate plan into action?

Watch this interview with Evan Solomon  questioning Elizabeth May about the Green Party’s climate policy on CTV’s Question Period. At least this leader seems to get the message.