One of the world’s most influential and admired human rights organization is shining a spotlight on youths trying to save humanity on Earth.

Amnesty International has given its Ambassadors of Conscience 2019 award to Swedish teenager Greta Thunberg and the #FridaysForFuture movement.

Thunberg, 16, started going on strike from school last year on Fridays and holding protests outside the Swedish parliament to push legislators to take far more dramatic action to address the climate crisis.

She has inspired other students around the world, including in Vancouver, to hold their own Friday climate strikes.

“This is not my award, this is everyone’s award,” Thunberg said. “It is amazing to see the recognition that we are getting and know that we are fighting for something that is having an impact.” 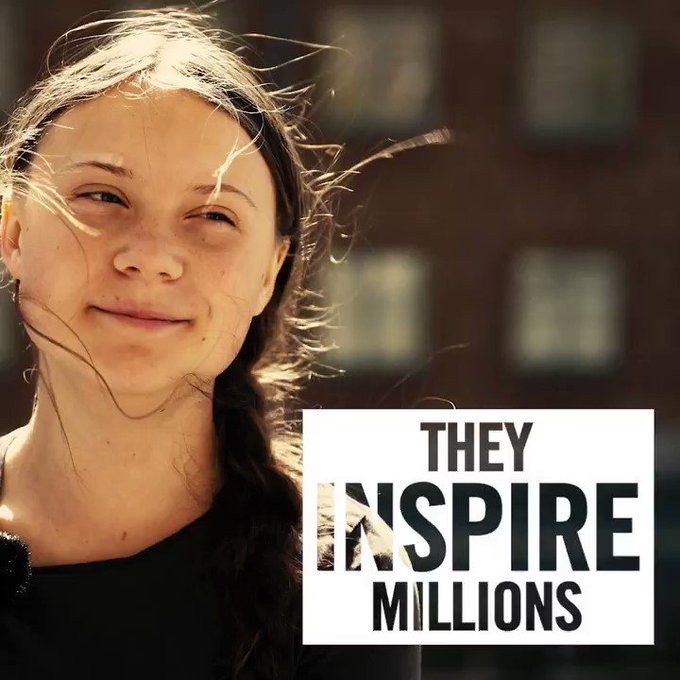 They’re challenging us to confront realities of the climate crisis. They’re reminding us we’re more powerful than we know. They’re telling us to protect human rights against climate catastrophe. @GretaThunberg & #FridaysForFuture are our Ambassadors of Conscience 2019.

“We are humbled and inspired by the determination with which youth activists across the world are challenging us all to confront the realities of the climate crisis,” UN secretary general Kumi Naidoo said in a news release. “Every young person taking part in Fridays for Future embodies what it means to act on your conscience. They remind us that we are more powerful than we know and that we all have a role to play in protecting human rights against climate catastrophe.”  MORE