Powerful letters to local media like the one below are a good way for you to commit to a better world. In Canada we do not have a legislated right to a healthy environment — to clean water, air and soil. 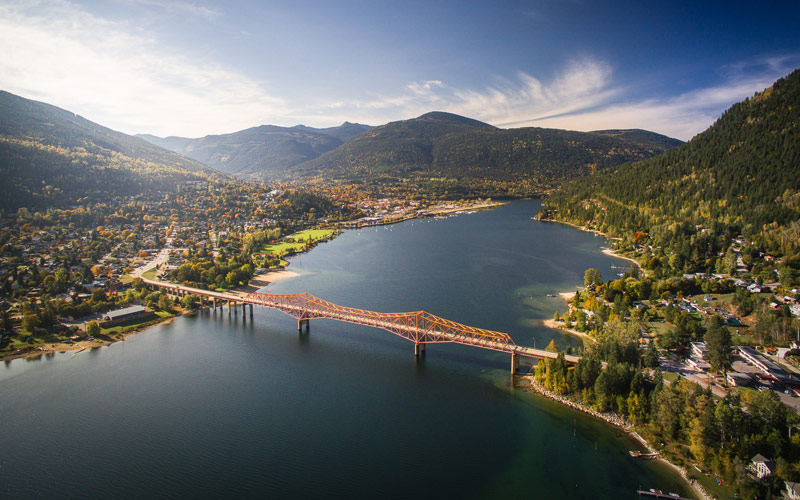 “NELSON IS A MOST ENCHANTING AND EXTRAORDINARY CITY.” — City of Nelson

When I arrived in Nelson 49 years ago, I was deeply saddened by how the local environment was being treated. The City of Nelson was burying garbage on its waterfront and occasionally burning cardboard and wood waste there. The Kootenay Forest Products mill pumped smoke into the air and spewed fly ash throughout Fairview. When I hiked in the local mountains, I encountered damaged ecosystems left by logging and mining activities.

While the air quality within Nelson is now at the mercy of colossal vehicle traffic and wildfire smoke, our local mountains are still being treated as a thing of property, an asset to be exploited. I spent Mother’s Day at Gerrard watching spawning trout, then drove past the destruction of prime old growth habitat for caribou on the eastern side of Trout Lake. I’ve been told a beautiful fir forest at already heavily logged Glacier Creek is in the crosshairs of BC Timber Sales. BCTS has also allocated 40 per cent of our area’s annual allowable cut to be located in people’s watersheds.

A fundraising campaign had to be started to preserve the area around Cottonwood Lake Park from clearcut logging. Despite celebrating Earth Day since 1970 and World Environment Day since 1974, 40 per cent of insect species are facing extinction and thousands of tufted puffins in the Bering Sea are dead partly because of starvation and stress brought on by changing climate conditions. In addition, glaciers are melting in Peru and the Himalayas, the islands of Tuvalu are disappearing due to sea level rise, and the carbon dioxide concentration in the atmosphere measured 414.48 parts per million at Mauna Loa Observatory on May 31.

It is clear to me that we humans have failed to take responsibility for the health and well being of planet Earth. Human-made ecocide is corporate-driven activity such as deforestation, pollution dumping, and unconventional oil and gas extraction. It is time we had a law prohibiting profit, investment and policy that causes or supports ecocide. If we are to uphold the right to life for future generations, we need a Law of Ecocide.