From production to consumption, natural gas leaks claim lives, damage the climate and waste money. Research teams at Stanford are working on better ways to find and fix gas leaks quickly and inexpensively from one end of the system to the other. 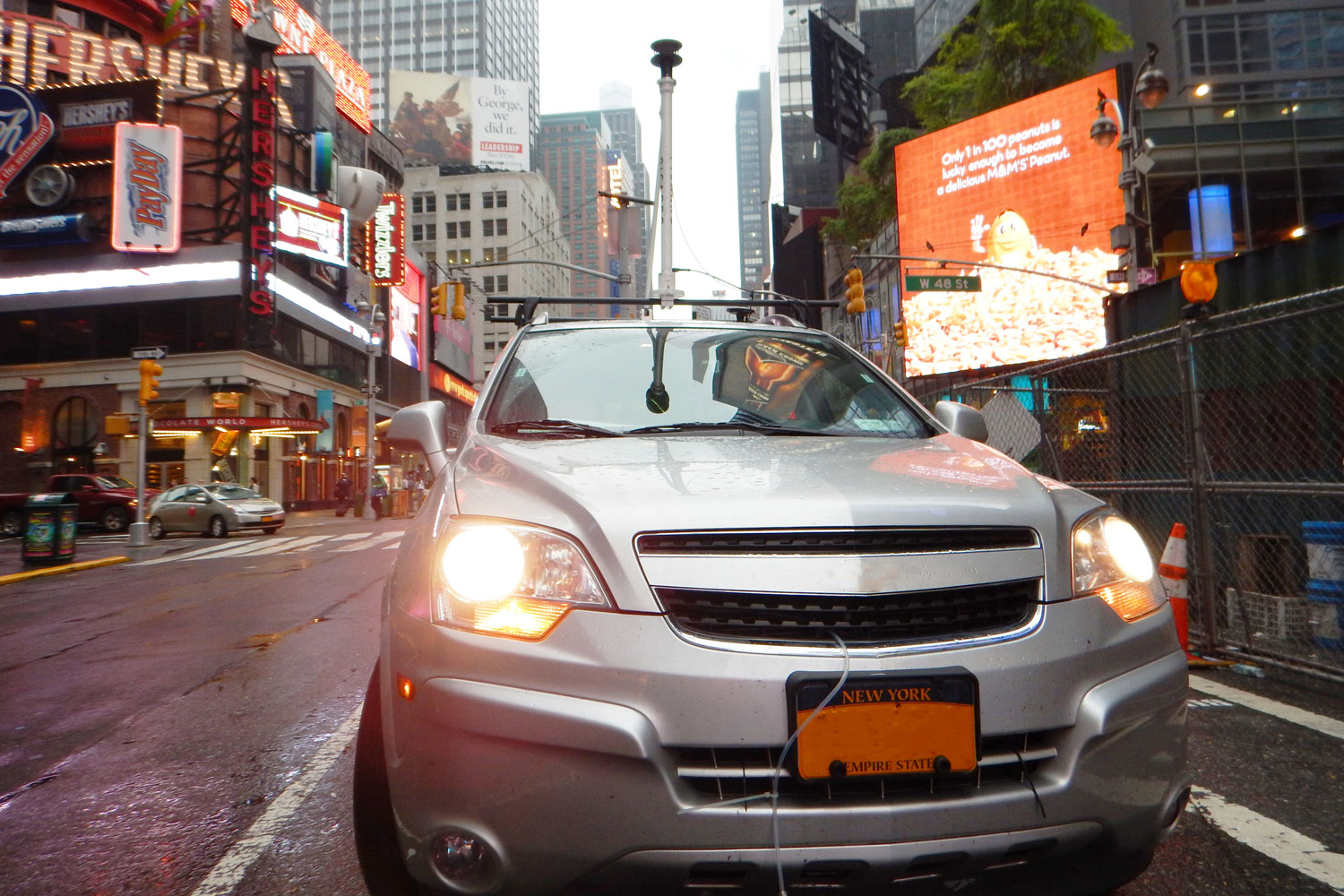 As it flows through pipelines from wells to stovetops, natural gas is prone to leaking, threatening not only human safety and health but also the health of the planet.

Over the past 10 years, natural gas leaks and explosions in U.S. residential and commercial neighborhoods have killed 73 people, injured 412 others and caused more than $500 million in property damage. Gas leaks and other emissions throughout the industry emit a third of all human-made methane, a greenhouse gas 36 times more potent than carbon dioxide. Researchers at Stanford and elsewhere are looking for fast and affordable ways of detecting leaks throughout the natural gas supply chain in an effort to reduce damage and save lives.

“While a large portion of methane in the atmosphere comes from agriculture and livestock, natural gas leaks are found throughout the gas distribution system,” said Stanford professor of geophysics Mark Zoback, director of the Natural Gas Initiative, which funds much of the work at Stanford tracking down and mitigating leaks.

When burned to produce electricity, natural gas releases about half the carbon dioxide per kilowatt-hour that coal does, as well as less sulfur and nitrogen oxides, making it a tempting alternative to coal.

However, the U.S. Environmental Protection Agency estimated that the oil and gas industry emitted approximately 8 million metric tons of methane in 2016 – the equivalent of emissions from 43 million cars in a year. A 2014 study by Adam Brandt, an associate professor of energy resources engineering at Stanford, found that such leaks can negate some but not all of the climate benefit of switching from coal to natural gas, as some experts, including Zoback, have advocated.

Working with postdoctoral scholar Arvind Ravikumar, Brandt recently led the Mobile Monitoring Challenge – a contest to find the most affordable and accurate ways of detecting natural gas leaks – along with colleagues from Stanford, Colorado State University and the Environmental Defense Fund. 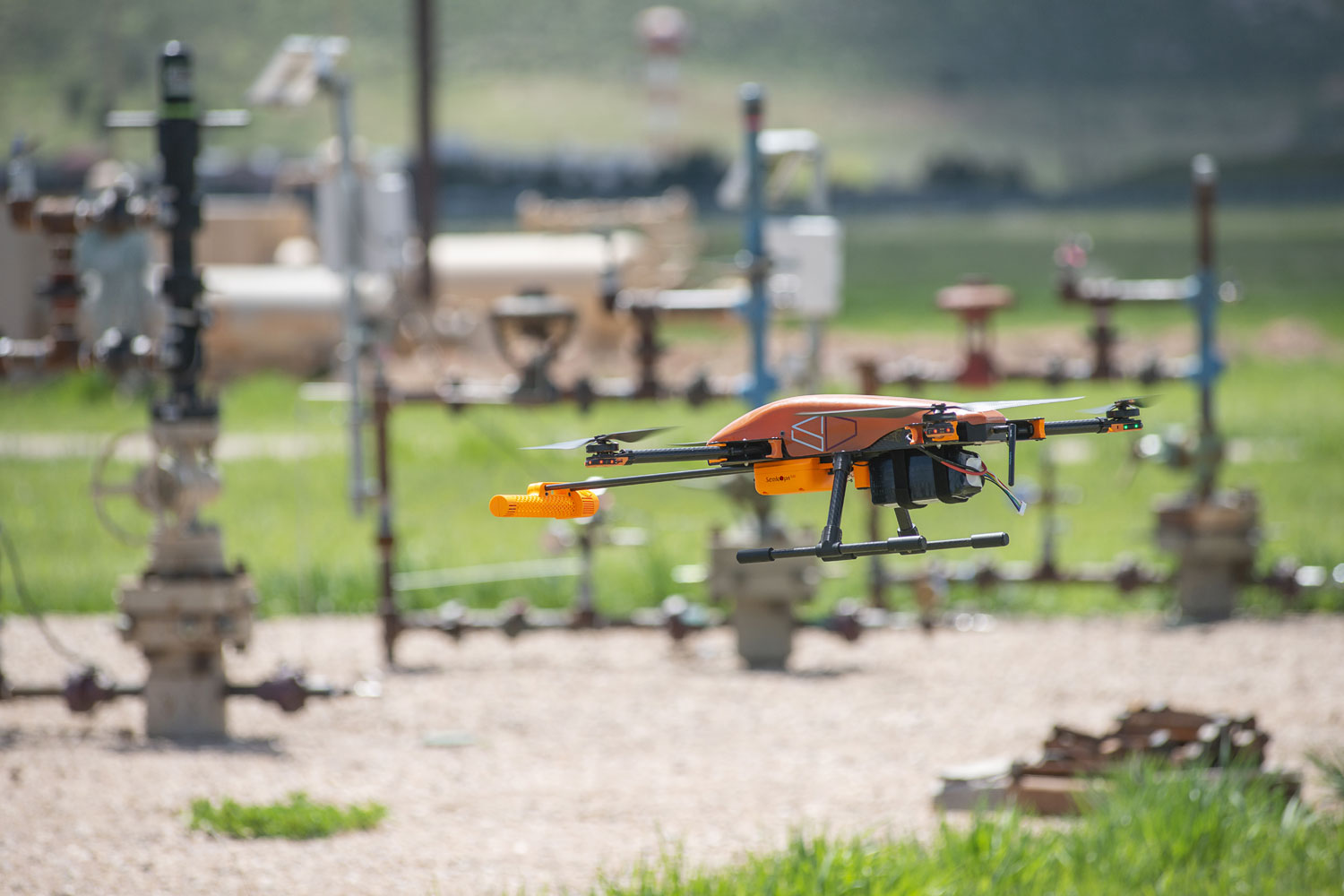 In the course of the contest last year, drones whizzed overhead, trucks rumbled by and helicopters zoomed through the sky at controlled testing facilities in Fort Collins, Colorado, and Sacramento, California. MORE