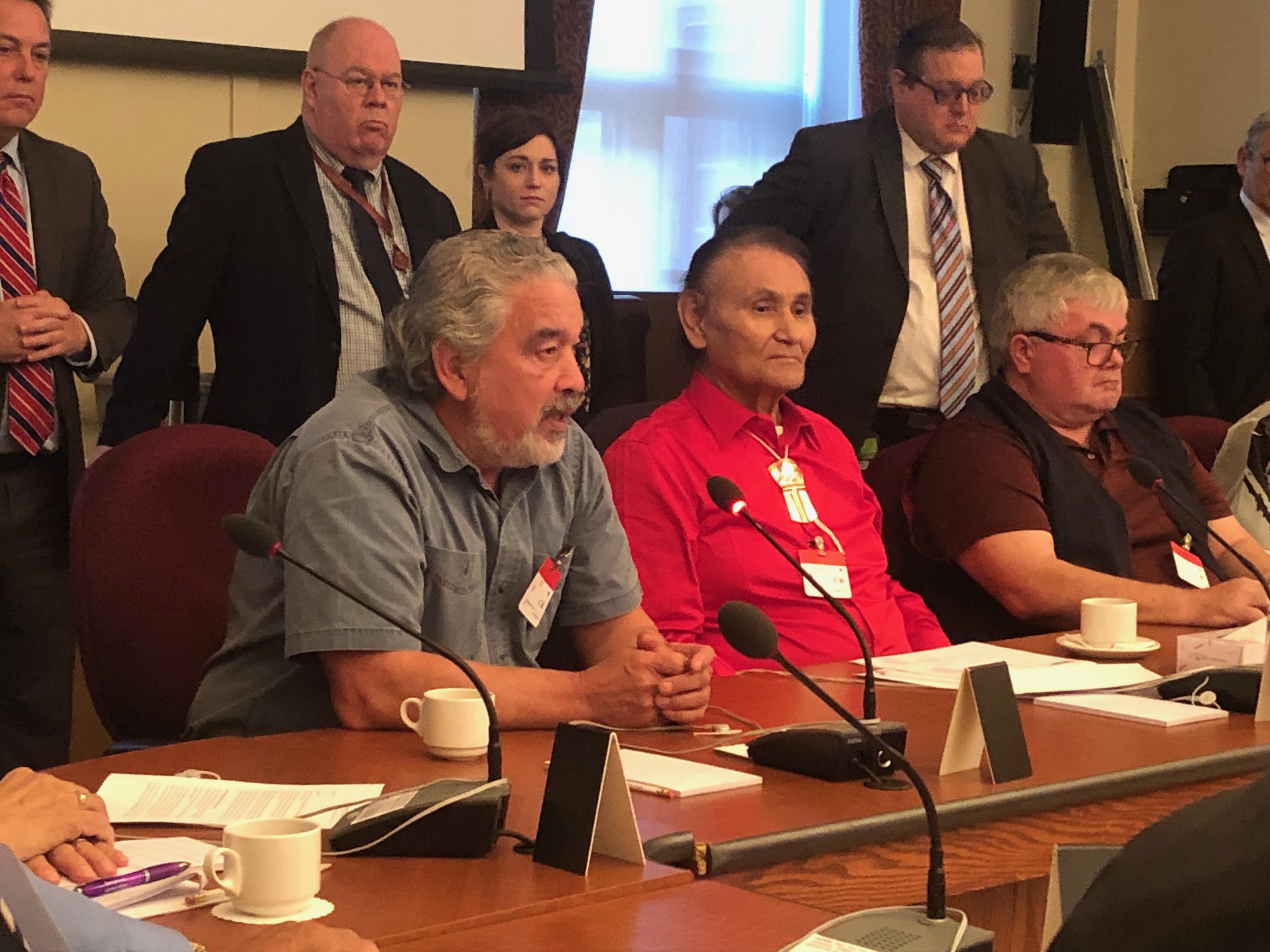 Time is running out for Parliament to pass Bill C-48, which Coastal First Nations say is essential to protecting their economy

The bill, which would effectively ban large oil tanker traffic along B.C.’s north coast from the tip of northern Vancouver Island to Alaska, was recently rejected by the Senate’s transport committee after passing third reading in Parliament, where it was supported by MPs from four out of five political parties.

Ann Haglund emailed all 105 senators on May 22 urging them to back the bill, which formalizes a voluntary oil tanker moratorium that has existed for more than 30 years. The Senate can vote to pass the bill despite the transport committee’s 6-6 deadlock vote that meant the committee did not recommend the bill for passage into law.

‘Extremely problematic’ for unelected Senate to veto majority will

The loaded comments from the independent senator come as Bill C-48 risks derailment in the wake of intense lobbying of senators by the oil industry and as the unelected Senate tests the limits of its power following reforms introduced by the Trudeau government.

If the oil tanker ban  — promised by Prime Minister Justin Trudeau during the last federal election campaign — is rejected or stalled by the Senate without going to Parliament for royal assent before the current legislative session ends June 21, it will die on the order paper.

“It strikes me as being extremely problematic that an unelected body is trying to veto the will of a majority government that was elected on a promise to ban oil tankers on the north coast of B.C.,” George Hoberg, a political scientist in environment and natural resource policy at UBC’s School of Public Policy and Global Affairs, told The Narwhal.

“I think the Senate has been able to maintain some legitimacy by not overstepping its role historically.”

MP Nathan Cullen, whose riding of Skeena- Bulkley Valley includes the north coast, said senators have been lobbied in an “an exhaustive effort” by the Canadian Association of Petroleum Producers (CAPP), individual oil companies and groups with special interests.

“It’s affecting bills from different parties,” Cullen said in an interview. “Yet there’s a common theme where the Senate has been lobbied heavily and maybe feels like it has the authority to reject bills that the Canadian people democratically voted for.” MORE