Driving an electric vehicle is six times less expensive that driving a gas-powered vehicle, according to BC Hydro. A third of British Columbians expect their next car to be electric—even more are interested. 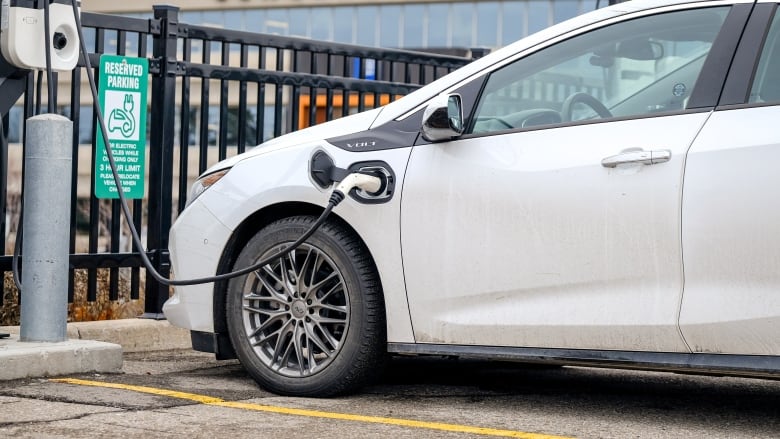 According to a new B.C. law, all new light-duty car and truck sales in the province must be zero emission by 2040. (Evan Mitsui/CBC)

Zero emission vehicles are quickly gaining traction in B.C. — sales went from four per cent of new cars last year to six per cent in the first quarter of 2019 — but the provincial government is aiming for much more than that.

The Zero-Emission Vehicles Act (ZEVA), passed on Wednesday, sets a target of 10 per cent of all new light-duty cars and trucks sold in B.C. to be zero emission by 2025. By 2040, they’ll all need to be emission free.

For Clean Energy Canada policy director Dan Woynillowicz, the new law is a welcome tool to make sure consumers can actually find the cars they’re looking for.