Perhaps the Ford Government was best described by T. S. Eliot in 1925:

“We are the hollow men
We are the stuffed men
Leaning together
Headpiece filled with straw. “ 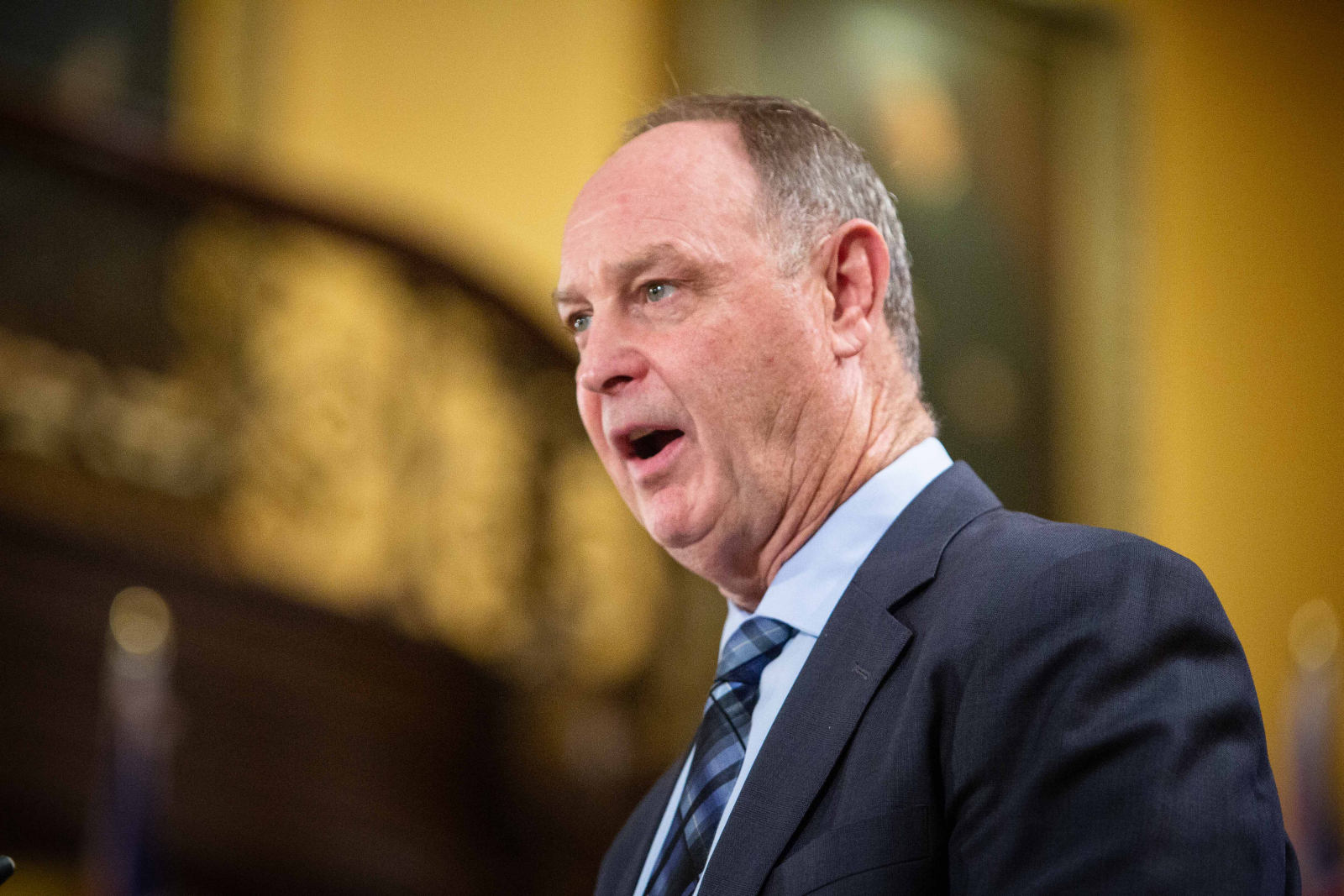 The organization, the Anishinabek/Ontario Fisheries Resource Centre (A/OFRC), provides independent scientific information to the communities in order to help them manage both resources and wildlife. But the Ontario Ministry of Natural Resources and Forestry told it on April 12, the day after the Ford government delivered its first budget, that “the Ministry is seeking changes to the existing three-year Transfer Payment Agreement.”

The money was part of a critical program designed to help about 40 First Nations participate in government decision-making related to conservation policies.

The payment agreement was in its second year, providing a budget of $860,000 for the arms-length organization to continue to provide independent, non-partisan information relevant to resource management in First Nations territories. This involves providing scientific recommendations to sustain the health and habitat of Ontario’s fish population and other species like moose, turtles and wild rice, and offering technical support to First Nations to help protect their natural resources. MORE