The World Economic Forum has released its annual study on gender equality, and Canada once again is ranked 20th.    Not surprisingly, the Scandinavian countries are once again at the top of the rankings, where the state and strong unions are very actively involved in regulating the economy and redistributed wealth. Perhaps it’s time to write to our ‘feminist’ Prime Minister. 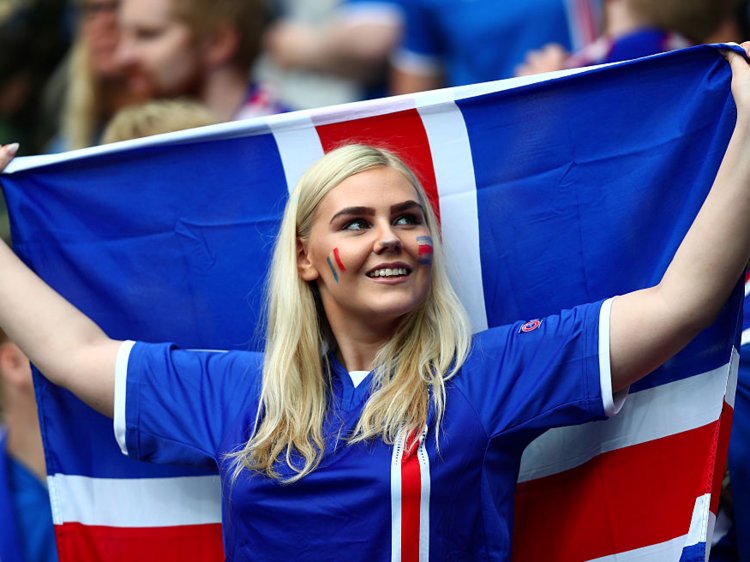 Iceland has made it illegal to pay men more than women.

A new law enforcing equal pay between genders came into effect on January 1, 2018, according to Al Jazeera.

Under the legislation, firms that employ more than 25 people are obliged to obtain a government certificate demonstrating pay equality, or they will face fines.

The law was announced on March 8 on International Women’s Day 2017 as part of a drive by the nation to eradicate the gender pay gap by 2022.

Dagny Osk Aradottir Pind, of the Icelandic Women’s Rights Association, told Al Jazeera: “The legislation is basically a mechanism that companies and organisations … evaluate every job that’s being done, and then they get a certification after they confirm the process if they are paying men and women equally.” MORE

‘Equality won’t happen by itself’: how Iceland got tough on gender pay gap 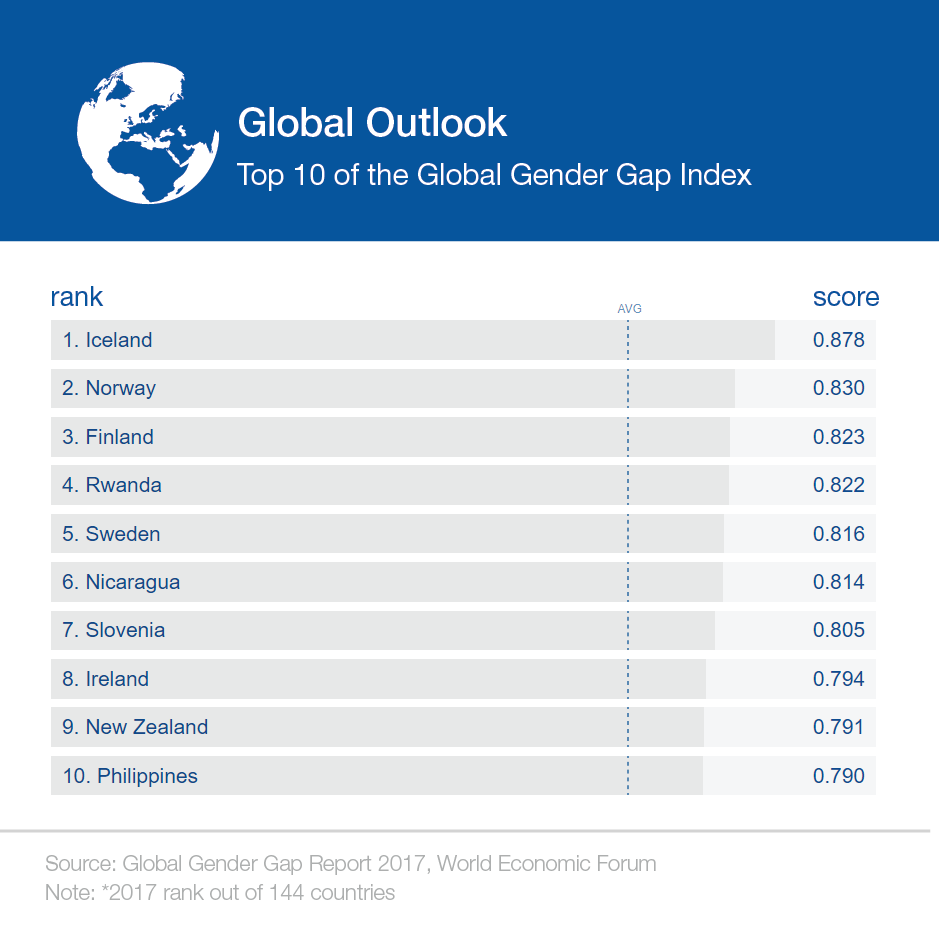