Prince Edward Council has not declared a climate emergency. Why not? Do they really expect citizens to avoid climate change? Climate leadership is conspicuously missing.

How does this motion measure up to Extinction Rebellion’s core demands?

On April 24, Ottawa City Council voted in favour of an eight-point motion to declare a climate emergency.

The group also demands that governments act immediately to halt biodiversity loss and reduce greenhouse gas emissions to net zero by 2025. Ottawa’s motion only calls for the city to adopt a target of a 45 per cent reduction in 2010 levels by 2030.

Extinction Rebellion’s third core demand is the creation of a Citizens’ Assembly to lead decision-making and inform the government on climate and ecological justice. While the Ottawa motion calls for the establishment of a Council Sponsors Group, there is no clear indication of how the broader public would be able to meaningfully participate in this process.

What should the Council Sponsors Group, as created by the Ottawa motion, demand?

It is also vital that the City of Ottawa find its voice on the issue of the approval and construction of new fossil fuel infrastructure. MORE

Doug Ford’s program of death by a thousand cuts just included cutting a program to plant 50 million trees. Extreme neoliberalism has found a home in Ontario. Ontario apparently is no longer ‘a place to grow’ –not trees at any rate. To voice your protest,  a list of Ontario MLAs is found HERE

TORONTO — Ontario is cancelling a tree planting program, with those involved warning the move will lead to the loss of jobs and environmental benefits that forests provide.

The Ministry of Natural Resources and Forestry told Forests Ontario the day after the Progressive Conservative government delivered its budget this month that the 50 Million Tree Program was being eliminated.

Rob Keen, CEO of Forests Ontario, said since 2008 more than 27 million trees have been planted across Ontario through the program, which saved landowners up to 90 per cent of the costs of large-scale tree planting.

It was started as a carbon sequestration program, Keen said, but planting that many trees also helps clean the air and water, protect shorelines and reduce erosion.

About 40 per cent forest cover is needed to ensure forest sustainability, Keen said, and the average right now in southern Ontario is 26 per cent, with some areas as low as five per cent.

The program’s annual budget was about $4.7 million, Keen said, and Forests Ontario was told it was being cancelled as a way to cut provincial costs.

“Premier (Doug) Ford wants to reduce the deficit and this was…something they thought was expendable,” Keen said. “We certainly recognize that with climate change coming it’s going to be more important than ever to have healthy, contiguous, large forests to be able to mitigate climate change and certainly adapt to climate change.” MORE

Now, more than ever, we need Arbor Day

This posting is a teaser to get you to read the common sense, realistic plans Vancouver is making in the full article. It contains all sorts of initiatives that the Prince Edward Council should be considering. If you wish to send an email to all Members of Council as a group, please email council@pecounty.on.ca.

The first includes recommendations on the city’s response to a “climate emergency”, which was declared in January by council.

It’s hard to underestimate the impact that this report could have on the city and possibly other countries in the years to come….

Local governments can change the world. That’s been seen in everything from antismoking efforts to cannabis regulation to the peace movement to the trend across the globe to viewing drug addiction as a health issue.

In all four of these areas, Vancouver was a leading player in North America, just as it has been in responding to climate change.

Local actions can persuade senior governments to follow because municipalities are often hothouses for innovation. And this has also been the case with climate change.

Witness the role that municipal governments, including Vancouver, had in strengthening the backbone of world leaders to set hard limits in the Paris Agreement of 2015.

“In Canada and around the world, there is a growing movement of hundreds of local governments recognizing the emergency that climate change represents, accelerating their own actions, and calling on provincial/state and national governments to ramp up their responses,” the city report states. “Given the world’s increasingly urbanized population is on the front lines of the fight against climate change, the world’s urban population will disproportionately experience the effects of global warming.”

The city report recommends six “Big Moves”, which will be voted on by council. Below, I’ve listed them, as well as their implications for city residents. MORE

“Canada is not a country that follows the rule of law. Canada makes and breaks laws to suit its own economic and political interests, which run counter to those of Indigenous peoples. It is time to be honest about it, and call out Canada as an outlaw, and take action to support the Wet’suwet’en Nation, who have occupied their lands since time immemorial.” – Prof Pam Palmater

While Prime Minister Justin Trudeau makes flowery public speeches about respecting the rights of Indigenous peoples and reassures the international community that there is no relationship more important that the one with Indigenous peoples, Canada invaded sovereign Wet’suwet’en Nation territory. When questioned about this aggressive move at a Liberal fundraiser in Kamloops, British Columbia, he responded: “No, obviously, it’s not an ideal situation… But at the same time, we’re also a country of the rule of law.”

Canada’s invasion of Wet’suwet’en territory through its national police force, the Royal Canadian Mounted Police (RCMP), is an example of the blatant violation of the rule of law in favour of corporate interests. Canada has consistently failed to follow the rule of law when it comes to Indigenous peoples, and the violent arrests of the Wet’suwet’en people at the Gidimt’en checkpoint, set up in support of the Unist’ot’en homestead, is a glaring example of Canada’s lawlessness.

The people of Wet’suwet’en Nation, as represented by their traditional government, have long asserted their sovereign jurisdiction over their Nation’s lands which span about 22,000 square kilometres in northwest British Columbia. These lands have never been ceded, nor have their rights to use, manage, protect or govern these lands been extinguished in any way. The Nation has never signed any treaty or constitutional agreement that has specifically surrendered their sovereignty as a Nation. While there have been many federal and provincial laws that have interfered with First Nation laws in general, there has never been an explicit extinguishment of Wet’suwet’en laws and jurisdiction over their Nation’s sovereign territory. Their land rights are not only recognized in Canada’s Constitution Act, 1982, but they are also protected in numerous international treaties and declarations, like the United Nations Declaration on the Rights of Indigenous Peoples (UNDRIP). In other words, there was no legal basis for Canada to invade their territory. MORE 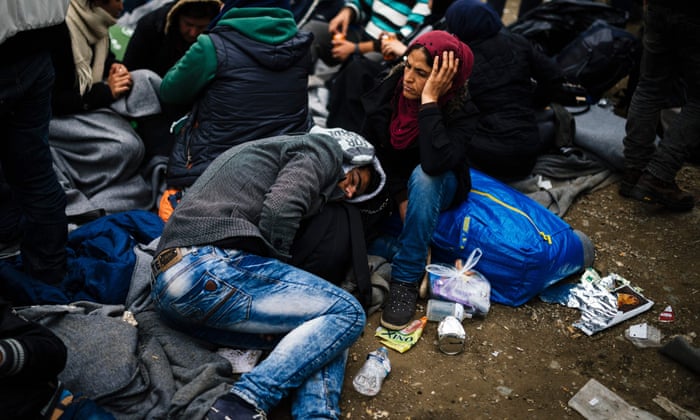 Scientists and government officials meet this week in Paris to finalise a key assessment on humanity’s relationship with nature. 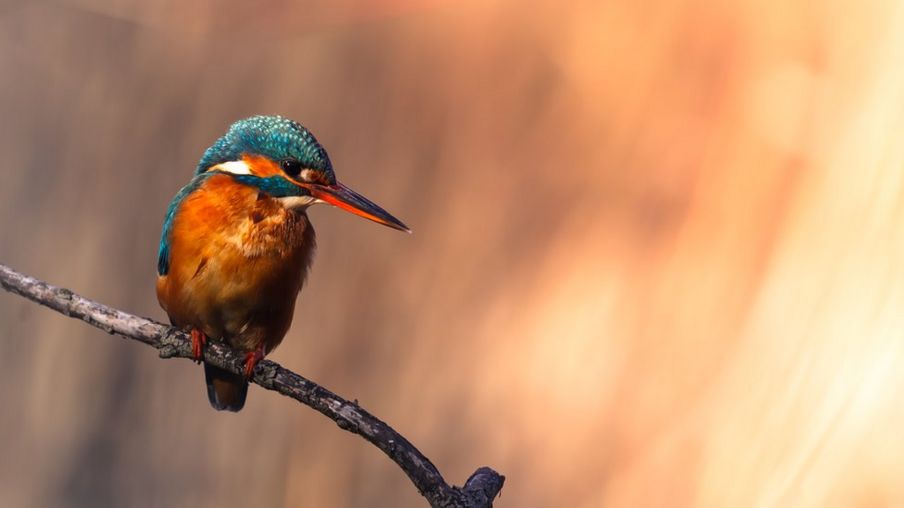 The Intergovernmental Panel for Biodiversity and Ecosystem Services, or IPBES, will issue the first report of this type since 2005. It will detail the past losses and future prospects for nature and humans. One author says the report will highlight the “social and ecological emergency” the world is now facing.

“I would say that this is the most comprehensive assessment on the state of nature and humanity’s place in it.” – Prof Sir Robert Watson, who chairs IPBES.

What exactly is biodiversity?

Biodiversity is just a sciencey word for all the amazing variety of life that can be found on Earth, their interactions with each other and with their environments.

It encompasses everything from genes, through individual species such as orang-utans, through communities of creatures and then the whole ecological complexes of which they are part.

Why does biodiversity matter to me?

Well, the air you breathe depends on plants producing oxygen, and without bees to pollinate crops, we wouldn’t have so many things to eat. Biodiversity helps provide and maintain our fresh water, fertile soils, our medicines, a stable climate and gives us places for recreation.

All species are interconnected and often depend on each other. So while fungi help maintain the soils of the forest, these healthy soils help plants to grow, insects then carry pollen from one plant to another, animals can eat the plants, and the forest as a whole provides a home for animals.

Losing one species in this chain may not seem like much but each loss weakens the connections that benefit us all. MORE