Declaring a climate emergency is an important way to inform citizens of the scope of the problem, to setting goals, and to determining actions. Tell Prince Edward County councillors that they need to act! To send an email to all Members of Council as a group, please email council@pecounty.on.ca.

City to spend $250K to speed up studies on renewable energy, emissions 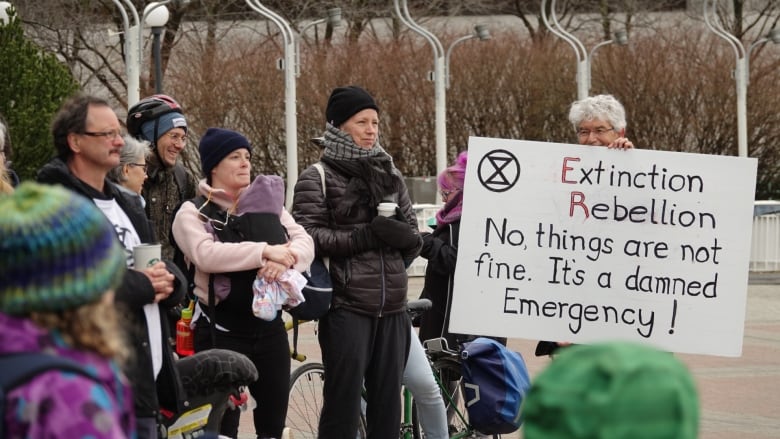 Council members who voted for the declaration, including the mayor, say it’s no empty gesture. Wednesday’s vote dedicates $250,000 from the city’s annual Hydro Ottawa dividend to speed up studies aimed at moving the city to renewable energy and meeting greenhouse gas emission targets.

It’s the young people who are inheriting the problems that we’re all responsible for creating.– Coun . Jenna Sudds

Coun. Shawn Menard, who tabled the motion and won support for it at committee last week, said he’s received petitions from schools and has even had children come to his door to air their concerns.

“It’s the young people in the city who are actually leading this effort,” Menard said Wednesday. 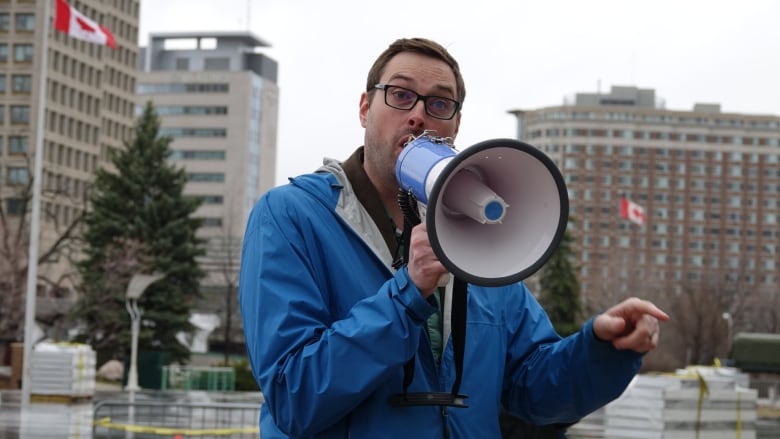 Coun. Shawn Menard told the rally that municipalities have control over half of Canada’s greenhouse gas emissions, and can no longer rely on upper levels of government to fight climate change on their behalf. (Kate Porter/CBC)

That resonated with many other councillors including Kanata North’s Jenna Sudds.

“I think it’s important that we give thought to that because it’s the young people who are inheriting the problems that we’re all responsible for creating,” Sudds said.