Extinction Rebellion is a non-violent  group protesting government inaction at a time of climate breakdown and ecological collapse. The group also wants to change international law to make “ecocide” a punishable crime. 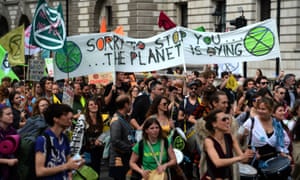 Extinction Rebellion, the group behind the mass protests, is demanding the U.K. government implement laws to bring greenhouse gas emissions to zero by 2025. This is the same group that recently staged a nude protest in Parliament.

“In a time of climate breakdown and ecological collapse, telling the truth is a rebellious act,” the group tweeted Friday as protesters swarmed central London for another day of demonstrations. Earlier in the week, protesters glued themselves to the London subway. 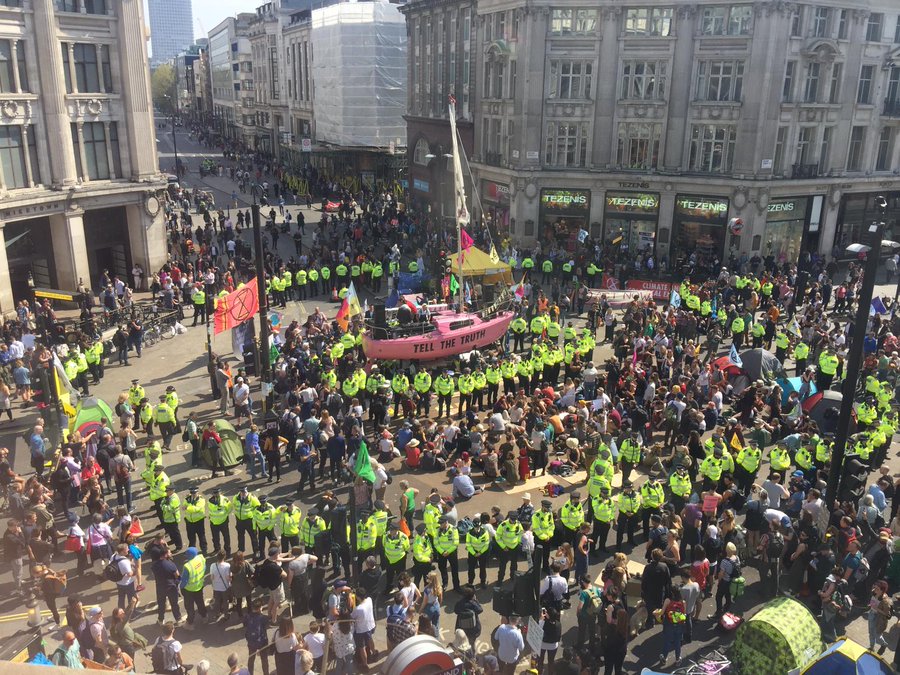 In a time of climate breakdown and ecological collapse, telling the truth is a rebellious act. We will continue to #TellTheTruth and #RebelForLife. Join our non-violent rebellion against government inaction on the #SixthMassExtinction: https://rebellion.earth/

Extinction Rebellion says it’s intentionally breaking the law to not only gain attention, but also use subsequent court hearings to “tell the courts that without an urgent and radical change of course” climate change will “likely to be catastrophic,” the group’s website reads.

The group also wants to change international law to make “ecocide” a punishable crime. The group defines ecocide as “human activities that cause extensive damage to, destruction of, or loss of ecosystems of a given territory.” MORE

Sign up to visit your NDP or Green candidate about proportional representation HERE.

In the last federal election, the Liberals, NDP and Greens all promised that 2015 was the last election using first-past-the-post and to make every vote count in 2019.

Let’s get proportional representation back on the table in this federal election! With your support, we can help ensure that our broken electoral system is a topic in the media, at debates, on social media and at the door. Ensuring candidates in favour of PR are well informed and will speak up for it often is important. SIGN HERE

“The whole issue of corporate taxation will be a stronger part of what we offer to Canadians, bolstered by the PBO [independent parliamentary budget officer] report. You will hear us repeating what was found in the PBO report. Whether that number is $10 billion or $15 billion or $20 billion or higher… And we will be talking about the fair tax system as a foundation for making the kind of investments that will make a difference in people’s lives.” –Peter Julian, NDP House Leader

Tax agency refuses to identify person or corporation getting writeoff 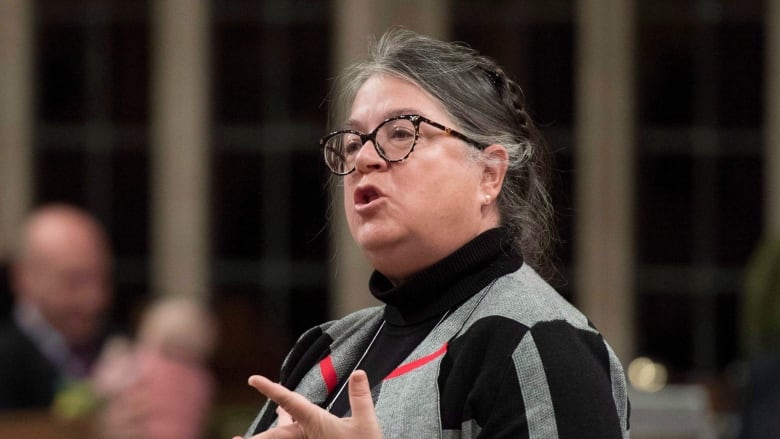 Sometime in the first six months of 2018, the agency wrote off more than $133 million in taxes owed by one taxpayer. It’s not clear whether the recipient of the writeoff was a person or a corporation.

The amount was for unspecified excise taxes or excise duties; the CRA has offered no further details.

Etienne Biram also said the agency could not state whether the amount — $133,416,922.33, to be precise — has set a record for a single federal tax writeoff in Canada.

The massive writeoff is cited in a Sept. 14, 2018 internal CRA memo to explain a big jump in the total tax dollars declared uncollectible, compared with the total for the same period a year previous. CRA won’t say who got it.

The neoliberal bargain that underpinned Canada’s ‘climate policy’–allow tar sand to expand and ship the world’s dirtiest oil to market overseas through the TransMountain pipeline–has now been shot out of the water. Our climate emissions are now nowhere near adequate to meet the IPCC report requirement of keeping emission below 1.5 degrees C to prevent global ecocide. Write to your MP and demand action! 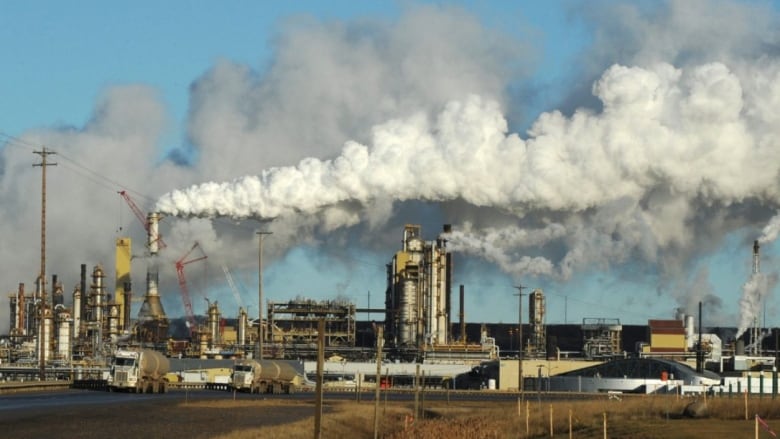 A number of major oilsands operations in northern Alberta seem to be emitting significantly more carbon pollution than companies have been reporting, newly published research from federal scientists suggests, which could have profound consequences for government climate-change strategies.

In results published today in the journal Nature Communications, the scientists say the air samples from just those surface mining operations suggest their carbon dioxide emissions are 64 per cent higher, on average, than what the companies themselves report to the federal government using the standard United Nations reporting framework for greenhouse gases.

Oilsands polluted more than entire economies of B.C. or Quebec

“She devoted her life to changing broken laws that have failed so miserably to protect the natural systems on which we all depend. Her work will live on.” –Naomi Klein 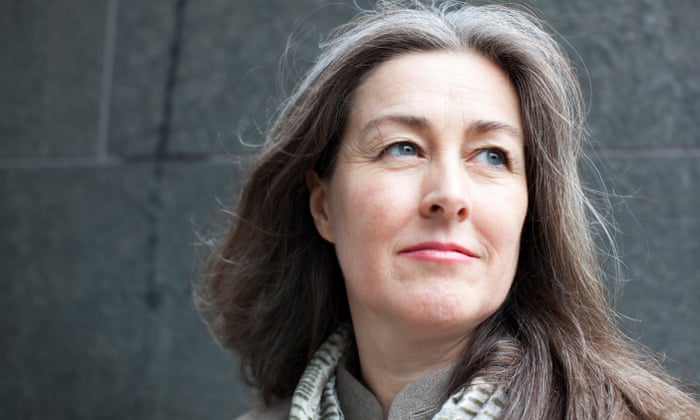 Polly Higgins, one of the most inspiring figures in the green movement, has died aged 50.

Higgins, a British barrister, led a decade-long campaign for “ecocide” to be recognised as a crime against humanity. She sold her house and gave up a high-paying job so she could dedicate herself to attempting to create a law that would make corporate executives and government ministers criminally liable for the damage they do to ecosystems.

Such a legal instrument could be a powerful tool for conservationists, climate campaigners and activists trying to stop air and water pollution, but earlier proposals for this to be included in the Rome statute on international crimes against humanity were dropped in 1996.

On her organisation’s website, Higgins lamented the continued absence of a law that she believed would change the world. “There is a missing responsibility to protect … What is required is an expansion of our collective duty of care to protect the natural living world and all life. International ecocide crime is a law to protect the Earth.”

On social media, tributes and condolence messages were sent by a wide range of groups and individuals, including philosophers, human rights campaigners, lawyers and Extinction Rebellion activists.