Oilsands emissions cap? What oilsands emissions cap? Kenney has promised he will “absolutely” scrap the cap. Canada’s climate commitments include an 80 per cent reduction of greenhouse gas emissions below 2005 levels by 2050. This means cutting total emissions to 150 megatonnes — across the entire country — in three decades. Projects that have already received approvals add up to 131 megatonnes, according to the Pembina Institute.

Regulations and renewables are on the outs and battles with environmental groups are in, as Kenney promises to accelerate approvals of energy projects, scrap efficiency measures and fund an ‘energy war room’ to fight anyone who criticizes the province’s energy sector

Welcome to a new world — a world of “war rooms,” red-tape reductions and some rapid-fire repeals of existing programs and legislation.

Kenney has made it clear that a UCP government will be all about “streamlining” and “efficiencies.”

As part of that plan, the UCP government will ramp up approvals for new energy projects. Kenney described his plan as a “rapid acceleration of approvals.”

At the same time, his “red tape reduction action plan” will “cut red tape by a third.” There will be a new so-called “one-in, one-out” rule that will require that every new regulation created is offset by the elimination of an existing regulation.

He’ll even appoint a “Minister for Red Tape Reduction.”

Red tape, according to the UCP, is a “costly and growing burden” that “kills jobs.”

Given the heated backlash over the province’s Bighorn Country proposal earlier this year, it won’t come as a surprise if the UCP doesn’t pursue the planned parks and recreation areas.

Kenney had previously described the NDP’s Bighorn land-use plans as “an extreme approach to land use which cuts out local residents and legitimate economical and recreational use.”

The UCP has, however, pledged to provide $10 million to support the creation of a new urban provincial park within Edmonton city limits.

It has also pledged that “major environmental protection proposals” will be subject to a review of their economic impacts to ensure they are not harmful to the economy — a “balance,” the party says, to current environmental impact assessments of industrial projects.

The party’s platform outlines an increased emphasis of partnerships with park societies, and suggests the UCP will support increased volunteer activities to maintain parks.

An initial pilot project will determine if nearly all park services could be privatized, by examining “whether park societies could effectively be contracted to assume all park management responsibilities from [Alberta Environment and Parks], with the exception of enforcement.”

But, hey — soon we’ll be able to relax with a glass of wine after a long day of trail maintenance. The UCP has pledged to “relax liquor constraints in a number of provincial parks” as well as loosening liquor laws in municipal parks MORE 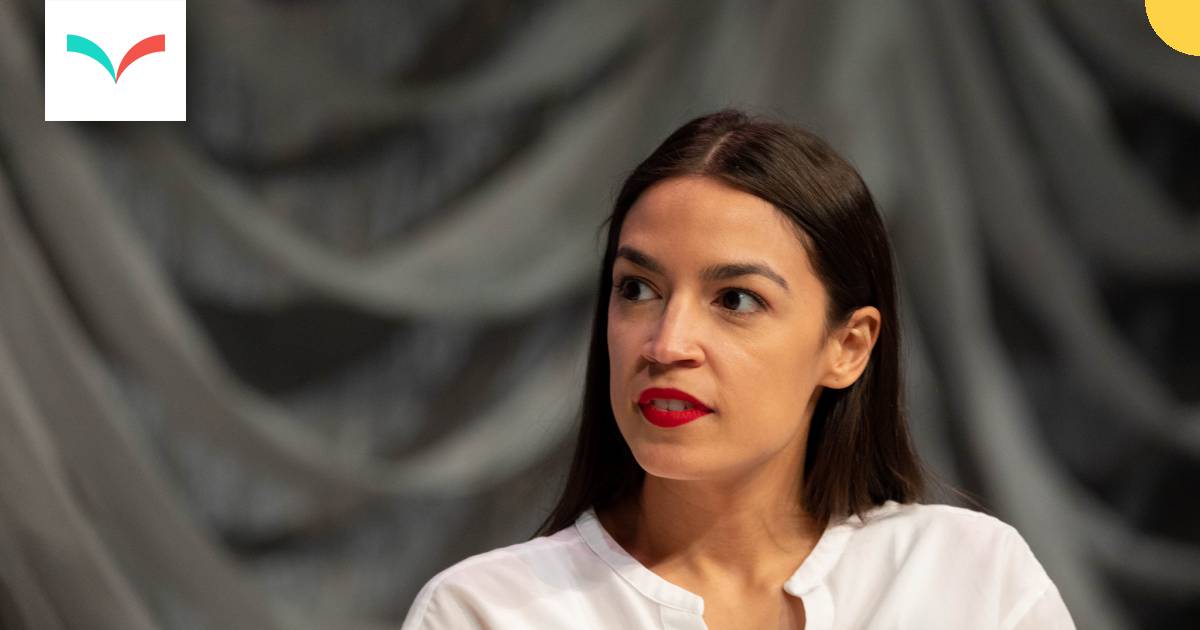 At a time when the federal NDP is struggling to assert an identity and progressive Canadians are struggling to find a party, the Green New Deal could be a godsend

If you want to be alarmed at the way climate change is thought about in the Canadian political mainstream, have a look at what National Post columnist Andrew Coyne wrote a few weeks back. In surveying the climate policies of the major federal parties, he concludes,

“The choice before Canadians … is between policies that do nothing [those of the Conservatives and the upstart People’s Party], or that do too little at too high a cost [those of the Liberals], or that do too much at much too high a cost [the emissions reduction targets of the NDP and the Greens]: between the inadequate and the insane. It’s not terribly inspiring, but that’s democracy.”

What Coyne considers “insane” are precisely the targets that climate science is telling us have to be met. And of course he isn’t alone or on the fringe — just the opposite. In neoliberal times, his views are very typical. A couple generations of policymakers, technocrats, and public intellectuals have soaked in our reigning ideology to the point where it doesn’t even feel like ideology to them; it’s basic logic or common sense or the limits of the possible or, simply, economics. Avoiding climate breakdown is not a moral or existential imperative but an option that can be rejected should it come at “too high a cost.”

The result is a nice symbiosis, as we see in Canada. There is a special urgency to loosen the vise-like grip in which neoliberalism has for too long enclosed the political imagination. That’s why it would be hard to exaggerate the importance of the Green New Deal breaking into the mainstream ever since Senator Ed Markey and Representative Alexandria Ocasio-Cortez, the Democrats’ rising democratic socialist star, presented it as a congressional resolution last month. MORE

A roundup of news, views and ideas from the mainstream press and the blogosphere.Click on the headline link to see the full article The World’s Happiest People already Have a Green New Deal, and they Love it

COULD A GREEN NEW DEAL MAKE US HAPPIER PEOPLE?

If you buy scientists’ claims that an economy-wide mobilization is the only thing that can stave off full-blown catastrophe, there are some obvious reasons to believe that a Green New Deal — the only call for that on the table — will make us happy, at least in the long run. Averting civilizational collapse, that is, is a happier outcome than the alternative. Provisions like a federal job guarantee, improved public transportation, and reining in pollution could improve millions of lives in the shorter term. A growing body of research, though, points to some more unexpected reasons why a Green New Deal could make us more cheerful. MORE

While the Green New Deal has generated ample buzz, not everyone knows that a Black think tank in Chicago called New Consensus, led by organizer and Morehouse alumnus, Demond Drummer, developed details of the proposal.

She, The People: Meet Rhiana Gunn-Wright, An Architect Behind The Green New Deal

Rhiana Gunn-Wright was always curious about policy, even before she fully understood the term.

“Growing up I’d wonder about structures—in my neighborhood and schools,” the 29-year-old South Side Chicago native told ESSENCE. “What are the rules, who made the rules? You can’t just look at the surface.”

Raised by her mother, grandmother, extended family, and a caring “village,” the Yale grad and Rhodes Scholar now seeks to answer the questions she had in childhood as a national policy expert….

Degrowth: A theory of radical abundance

As the climate crisis worsens and the carbon budgets set out by the Paris Agreement shrink,climate scientists and ecologists have increasingly come to highlight economic growth as amatter of concern. Growth drives energy demand up and makes it significantly more difficult and likely infeasible for nations to transition to clean energy quickly enough to prevent potentially catastrophic levels of global warming. In recent years, IPCC scientists have argued that the only feasible way to meet the Paris Agreement targets is to actively scale down the material throughput of the global economy. Reducing material throughput reduces energy demand, which makes it easier to accomplish the transition to clean energy.
Ecological economists acknowledge that this approach, known as degrowth, is likely to entail reducing aggregate economic activity as presently measured by GDP. While such a turn might seem inimical to human development, and indeed threaten to trigger a range of negative social consequences, proponents of degrowth argue that a planned reduction of throughput can be accomplished in high-income nations while at the same time maintaining and even improving people’s standards of living. Policy proposals focus on redistributing existing income, shortening the working week, and introducing a job guarantee and a living wage, while expanding access to public goods. MORE