Quinte Conservation has a tree seeding program. Potential landowners may be eligible for a subsidized program.

As the implications of climate change become starker and the world faces up to a biodiversity crisis that threatens humanity’s existence, a group of campaigners from across the world are saying there is one clear way to get us out of this mess, but that governments are ignoring it.

In an open letter published in the British newspaper, The Guardian, the group tells governments that the best and cheapest way to avert a climate catastrophe is to heal nature by restoring and replanting degraded forests and by better conserving the natural world.

They call for the defense, restoration and reestablishment of forests, peatlands, mangroves, salt marshes, natural seabeds, and other crucial ecosystems, to remove and store large amounts of carbon from the air. The protection and restoration of these ecosystems can help minimize a sixth great extinction, they say.

The group says that nearly a third of the greenhouse gas reductions needed to hold temperatures to a 1.5 degrees C (2.7 degrees F) rise can be provided by the restoration of natural habitats. But natural solutions are calculated to have attracted just a small fraction of the funding so far committed, according to journalist an author George Monbiot, one of the signatories.

Protecting and restoring natural forests is seen as vital. Trees suck carbon dioxide from the air and store it. Nearly one-quarter of all the emissions reductions pledged by countries in the 2015 Paris agreement could come from tree planting and restoration. The U.N. has challenged countries to restore 865 million acres of farm and forest land by 2030 — an area bigger than India. And countries are responding. MORE

A global roadmap to reach the 1.5 degrees Celsius target proposed by the IPCC is tremendous, positive news. Deploying wind and solar technology can get us there inexpensively. Prince Edward County, blessed with some of the best wind resources in the Province and with excellent potential for solar could do its part. Prince Edward County could be carbon emissions free by 2030.  What we lack is political leadership to remove the roadblocks.

The report is the first of its kind to suggest a cost-effective, all-inclusive, global roadmap to keep average global warming at 1.5 degrees Celsius. 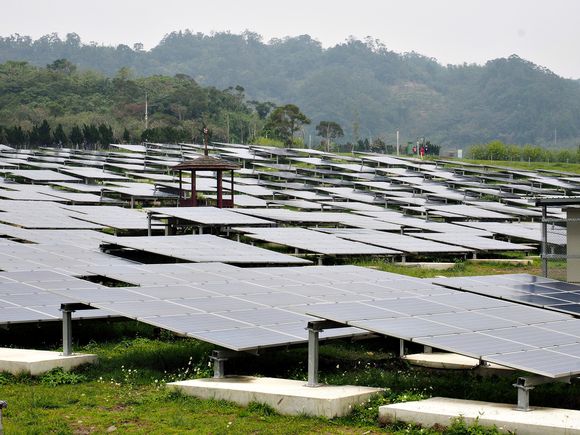 A global transition to the exclusive use of renewable energy sources is not only possible but also cheaper and safer than reliance on fossil fuels and nuclear energy, according to a new study from the Lappeenranta University of Technology (LUT) and the Energy Watch Group (EWG) from Germany.

The study claims that the rapid development of renewable energy sources and energy storage technology will likely make it possible for the entire planet to reduce its CO2 emissions to zero even earlier than the current 2050 deadline.

The report is the first of its kind to suggest a cost-effective, all-inclusive, global roadmap to keep average global warming at 1.5 degrees Celsius. It is also the first planet-wide climate change resistance plan that suggests not using carbon capture and sequestration (CCS) techniques to mechanically remove CO2 from the atmosphere.

According to the model, in 2050 some 69 percent of the world’s energy would come from solar panels, 18 percent from wind power, 3 percent from hydropower systems and 6 percent from bioenergy.

This is important scientific health information that you need to know to protect your family. It’s also important to get this information to policy makers. For example, Alberta and British Columbia are embarking on major LNG developments. The bottom line is these developments will further frustrate our efforts to meet our climate targets.

“This should be of serious concern to policymakers interested in protecting public health.” 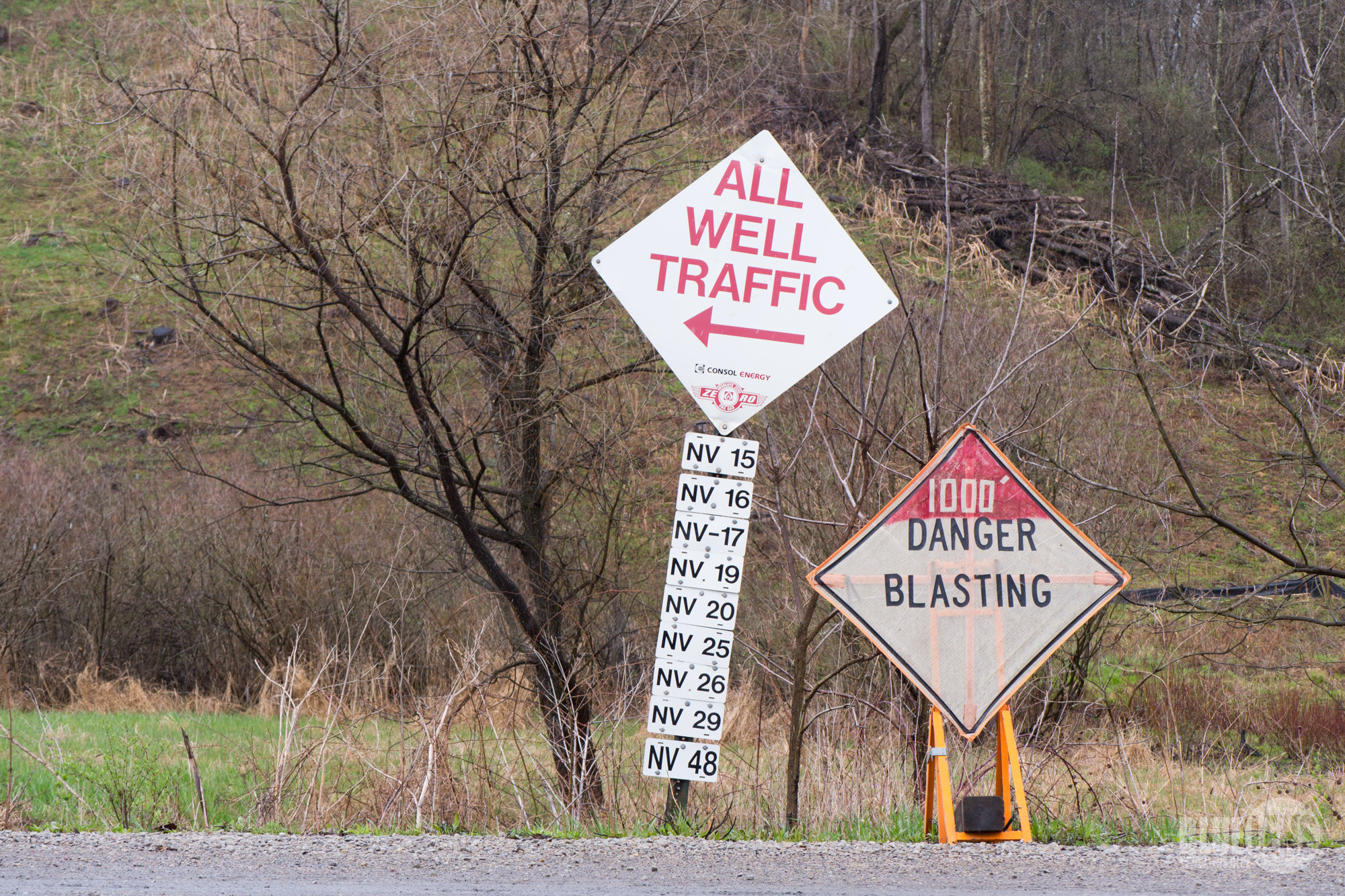 Fracking has been linked to preterm births, high-risk pregnancies, asthma, migraine headaches, fatigue, nasal and sinus symptoms, and skin disorders over the last 10 years, according to a new study.

Fracking, also known as hydraulic fracturing, is a process of extracting oil and gas from the Earth by drilling deep wells and injecting a mixture of liquids and chemicals at high pressure.

The study, which was published in the Oxford Research Encyclopedia of Global Public Health in February, looked at several hundred scientific articles about the community and health impacts of fracking. The researchers focused on the design of those studies to ensure that the ones they included in their study were scientifically valid, then summarized what’s been learned about the industry in the last decade. 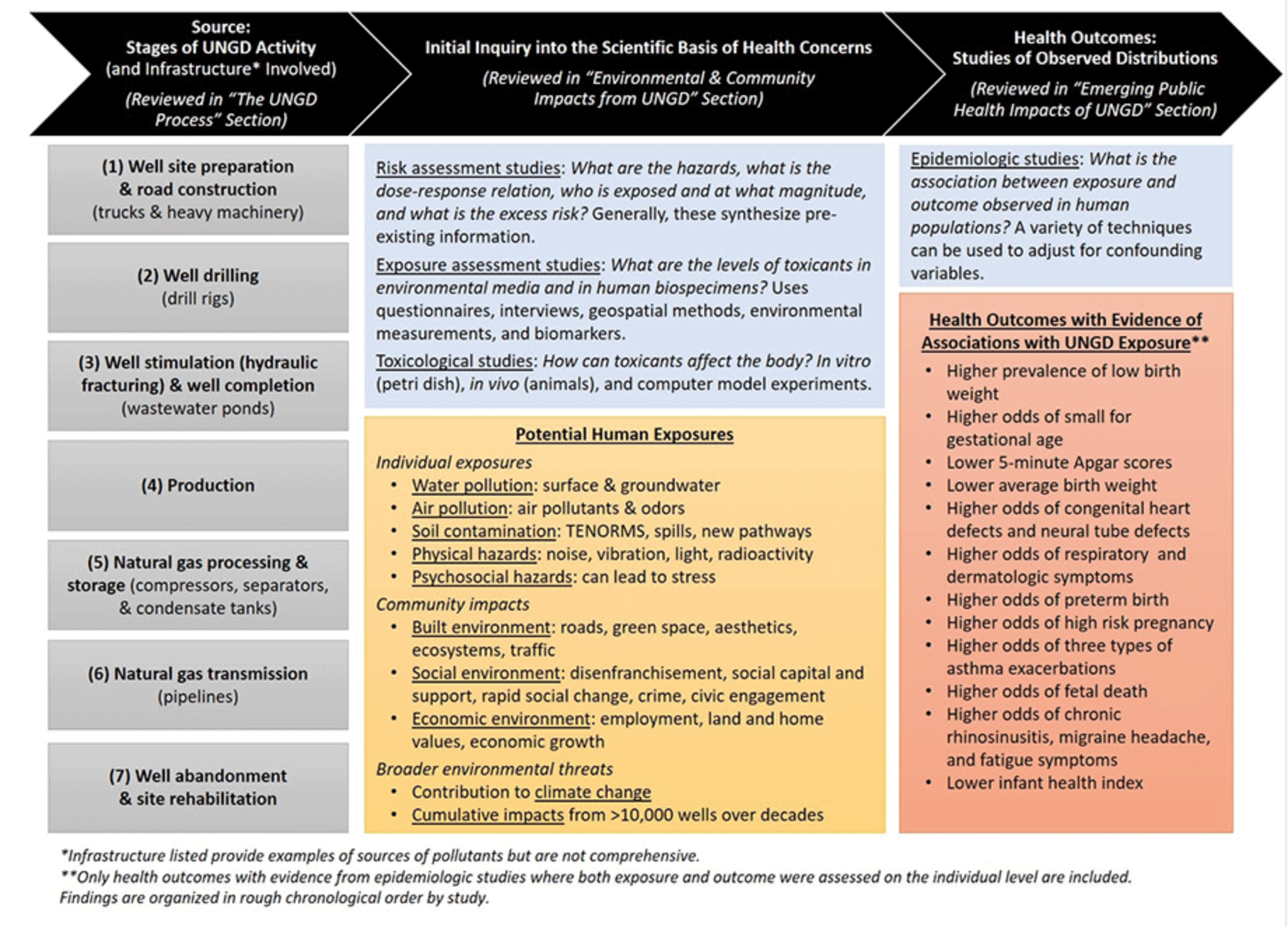 They found evidence that water pollution, air pollution, and soil contamination caused by the industry have been linked to adverse health impacts through both exposure to toxic chemicals released during fracking, and through increased stress and anxiety caused by the increased light, noise, and truck traffic associated with fracking.

“As a fossil fuel, natural gas extraction and use is contributing to climate change, of course,” Gorski said, “but before conducting this study, I didn’t realize the amount of of evidence we have that it may be even worse than coal.”

Corruption? Justin Trudeau has always stated that he was trying to protect the jobs of SNC-Lavalin employees and that obtaining a deferred prosecution agreement for the company was essential. Now it seems that there may as well have been a very different motive–protecting the 1% from liability. The NDP has called for a public enquiry to get to the truth. Your MP needs to know how you feel. 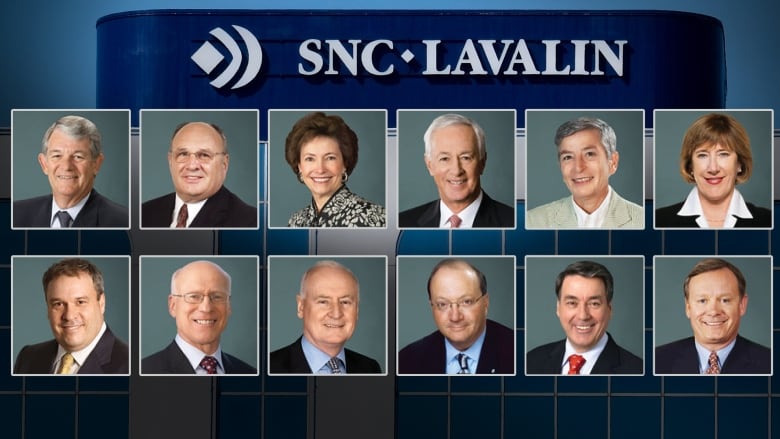 There’s no question that millions of dollars in bribes were paid to the Gadhafi regime in Libya to win lucrative contracts for SNC-Lavalin.

The former head of the company’s global construction arm admitted to bribery, corruption and money laundering in 2014. He pleaded guilty in a Swiss court.

But the Quebec-based engineering firm has long insisted that Riadh Ben Aïssa was acting alone and in secret.

Ben Aïssa has a very different story to tell. He is back in Canada after having spent more than two years in prison in Switzerland. He has turned on his former executives and board of directors and has been co-operating with police and prosecutors.

SNC-Lavalin has been lobbying hard behind the scenes to secure what’s called a deferred prosecution agreement (DPA) to avoid going to trial. The company, as well as its supporters in government, argue thousands of jobs are at risk if it is convicted and barred from bidding on federal contracts.

But a CBC News investigation reveals why 12 top directors who left the company years ago also have plenty at stake if the case goes to trial. SNC-Lavalin’s former board is an influential who’s who of the corporate elite that includes former senators, banking executives and members of the Order of Canada. They will all likely face close — and very public — scrutiny if called to testify about whether they knew of any corruption happening on their watch.

The board at the time comprised luminaries of the corporate world, including Sen. Hugh Segal, former senator and Liberal Party executive Lorna Marsden, four members of the Order of Canada, and heavyweights from the banking, energy and railways sectors.

Elizabeth Warren has just promised to end Arctic drilling if elected!This is really good news for the climate. If elected her environmental leadership will set a new standard for politicians globally. We need to demand that our MPs show leadership to achieve the UN’s International Panel on Climate Change’s targets

Bruce and I love to hike. We’ve been all over, from Bryce Canyon in Utah to Alaska to the Cape Cod National Seashore in our backyard. America’s public lands are one of our greatest treasures. They provide us with clean air and water, sustain our fish and wildlife, and offer a place where millions of Americans go every year to experience the beauty of our natural environment. At 25% of America’s total land, they are also an irreplaceable resource.

But today, those lands are under threat. The Trump administration is busy selling off our public lands to the oil, gas and coal industries for pennies on the dollar — expanding fossil fuel extraction that destroys pristine sites across the country while pouring an accelerant on our climate crisis.

It doesn’t have to be this way. We must not allow corporations to pillage our public lands and leave taxpayers to clean up the mess. All of us — local communities and tribes, hunters and anglers, ranchers and weekend backpackers — must work together to manage and protect our shared heritage. That’s why today I’m rolling out my plan to protect our public lands and preserve wild, natural places for future generations.

Making our public lands part of the climate solution — not the problem.

It is wrong to prioritize corporate profits over the health and safety of our local communities. That’s why on my first day as president, I will sign an executive order that says no more drilling — a total moratorium on all new fossil fuel leases, including for drilling offshore and on public lands. I’d also reinstate the methane pollution rule to limit existing oil and gas projects from releasing harmful gases that poison our air, and reinstitute the clean water rule to protect our lakes, rivers, and streams, and the drinking water they provide.

This is a big deal. We can’t only talk about the things we want to add — millions of new jobs in renewables, efficiency, transit, green public housing. All that’s great. But we gotta be willing to be honest about what we have to subtract too. http

“That’s why on my first day as president, I will sign an executive order that says no more drilling — a total moratorium on all new fossil fuel leases, including for drilling offshore and on public lands.” https://t.co/r9ql0Fmwap