Cultural genocide? Forced sterilizations of Canadian Indigenous women are occurring and the Trudeau government is ignoring the UN Committee Against Torture’s report calling on Ottawa to investigate “all allegations of forced or coerced sterilization” and hold those responsible accountable.  The response? The federal government said it wouldn’t amend the Criminal Code to outlaw it, saying existing criminal provisions were enough. Here is a list of MPs emails 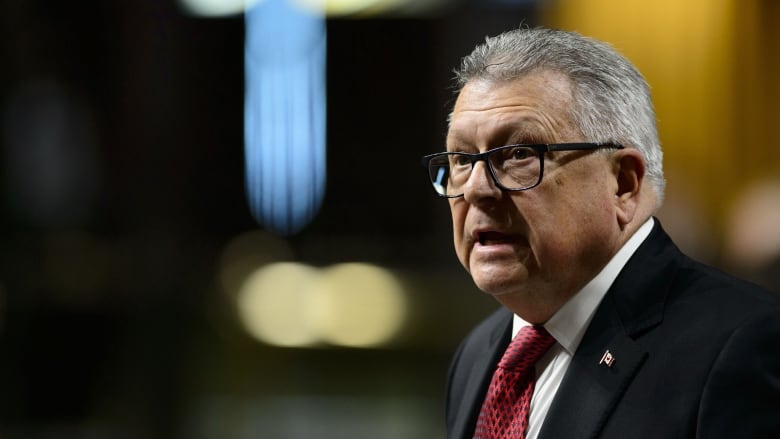 An NDP MP has written to Public Safety Minister Ralph Goodale urging him to use “all legitimate tools” to have the RCMP open an investigation into coerced sterilization allegations that have come from mostly Indigenous women across the country.

About 100 allegations of coerced sterilization have surfaced across the Prairies and in Ontario and Quebec since 2017, when a lawsuit was filed in Saskatchewan. 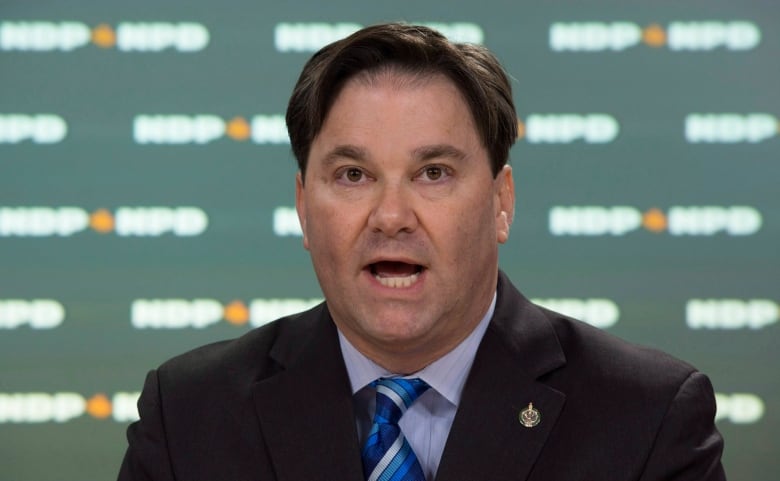 “I … request that you use all legitimate tools at your disposal to ensure that the RCMP opens an investigation into all allegations of forced or coerced sterilization within its jurisdiction in Canada and lay appropriate charges against those responsible for committing them,” wrote Davies in the letter.

In a statement, Goodale’s office said coerced sterilization was “a serious violation of human rights.”

However, the statement sidestepped Davies’ request saying that the RCMP is one of 300 police forces across Canada and can’t investigate crimes outside of its jurisdiction. “We encourage anyone with specific criminal allegations to report them to the police of jurisdiction,” said the statement. “There is no time limit to report an assault to police.”

Davies said in an interview that Ottawa was ignoring its international obligations as a party to the UN Convention Against Torture which requires governments to proactively investigate violations of human rights.

Faced with the urgent need to address climate change, the pitch that individual environmentally-friendly consumerist choices is finally falling flat with more and more people. The New Green Deal proposes a blueprint to address climate change that will demand concerted action by all levels of government, national, provincial or state, and municipalities if we are to reach the IPCC’s crucial targets to avoid climate disaster It’s time to ask,  Where is the County’s New Green Deal?

For years it seemed that anti-capitalism wasn’t really the stuff of polite conversation.

It may have been okay to talk about corporate power or corporate rule and maybe more recently about the 1% or even neo-liberalism, but in many civil society circles in this country, it felt like it was a step too far to be explicitly anti-capitalist.

With climate breakdown upon us, might that be changing?

“What we have to do is the big structural, political economic stuff. We have to overthrow this system which is eating the planet with perpetual growth. We’ve got to go straight to the heart of capitalism and overthrow it.” -George Monbiot

Naomi Klein — whose 2014 book This Changes Everything: Capitalism vs the Climate helped move this critique along — tweeted about Monbiot’s TV appearance, “Gotta love it when the live studio audience of a British chat show cheers for overthrowing capitalism to save our habitat.”

Klein has commented, “After years of recycling, carbon offsetting and light bulb changing, it is obvious that individual action will never be an adequate response to the climate crisis. Climate change is a collective problem, and it demands collective action.”

Always ready with a new trick, the Trudeau government is now trying to sell us the spin that the carbon tax is a significant measure to address climate breakdown.

But that argument quickly breaks down when you look at the numbers, says Mark Jaccard, professor in the School of Environment and Resource Management at Simon Fraser University….the federal carbon tax is $20 a tonne and will max out at $50 a tonne in 2022. In other words, it’s an insufficient tax that won’t help us reach an insufficient target. MORE

The majority of Prince Edward voters backed the election of Doug Ford’s Conservative government. It’s first act was to close down the White Pines Wind Farm. Then the Ford government responded by giveing Ontario easier access to alcohol and marijuana. (The social costs are still to be calculated.) But Doug Ford does not want to give you the right to sue the government  when it unjustly interferes with your freedom. Is it trying to insulate itself from $100 million liability for arbitrarily cancelling White Pines? 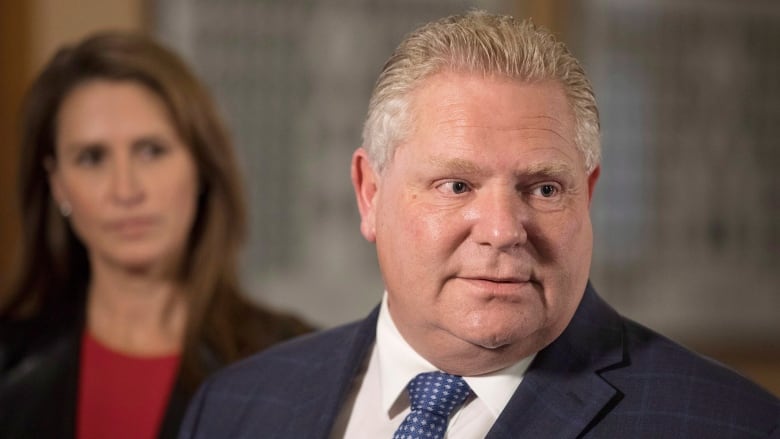 Premier Doug Ford’s Progressive Conservatives are moving to make it harder to sue the Ontario government.

The PCs plan to repeal and replace the long-standing Ontario Proceedings Against the Crown Act — legislation that, among other things, outlines government liability in cases of misfeasance and negligence.

The new law would increase the legal threshold necessary to proceed with civil litigation, including class action lawsuits, against the government. Further, it would considerably limit the instances in which the government could be on the hook for financial compensation to plaintiffs.

“What the government is trying to do is place itself beyond the reach of the courts and make it difficult, and in many cases impossible, to sue the government — even when it acts in bad faith or breaches the duties of office,” said Amir Attaran, a law professor at the University of Ottawa. MORE

Ontario gas stations could be fined $10,000 a day for missing anti-carbon-tax stickers 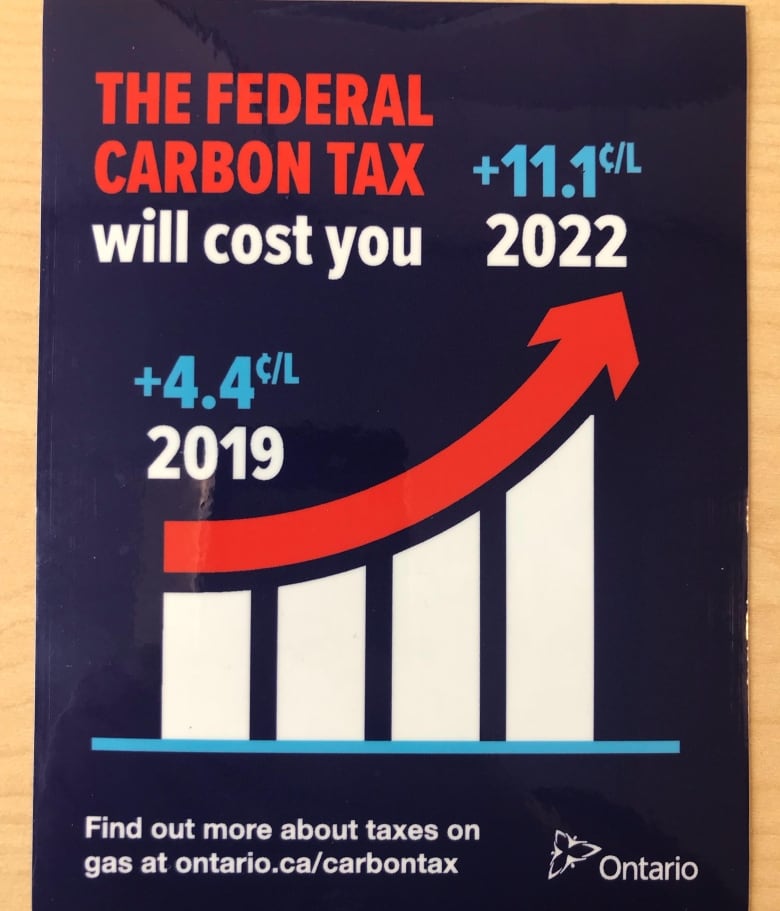 Cuts to legal aid leave refugees, immigrants in the lurch