Todd Smith’s  vanity project, the cancellation of the White Pines Wind Farm,  came with unintended consequences. Beyond the $100 million lawsuit that Ontarian’s will end up paying, the loss of farm revenue necessary for sustainable agriculture, the loss of prospective commercial development fueled by cheap renewable energy, is  the loss of good paying jobs in turbine construction and servicing.

Here is a chart that puts employment information into perspective. 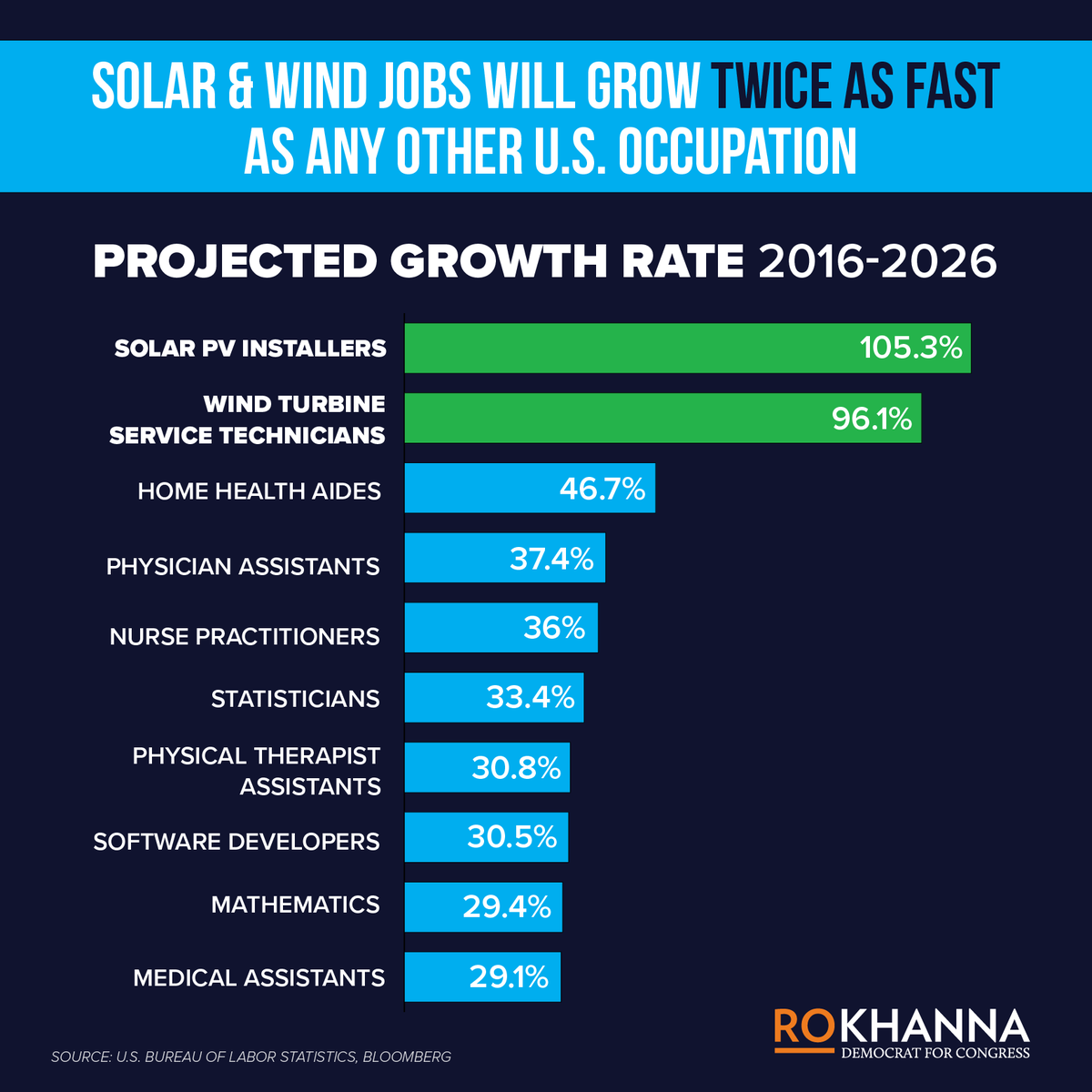 Now, as Minister of Economic Development, Job Creation and Trade, will he be mature enough to  live up to his job description and reverse his decision on White Pines?

Prince Edward County could be carbon emissions free by 2030

An effective letter can help support social justice campaigns–in this case, Fair Vote Canada.  For your convenience, the RESOURCES section  of this site contains email addresses for all MPs and MLAs. Your letter can make a difference. 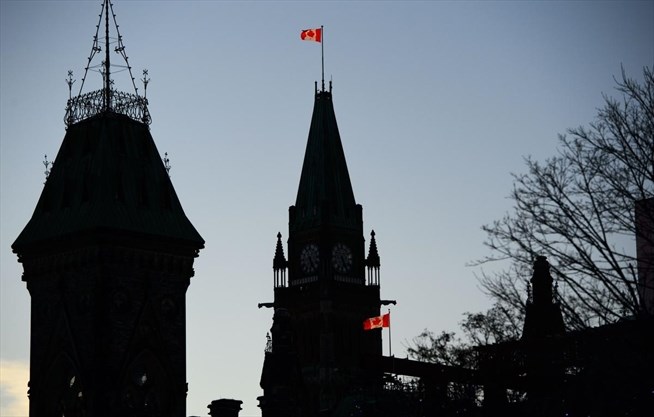 Canadian flags are illuminated by the setting sun on Parliament Hill in Ottawa on Monday, Feb. 18, 2019. – Sean Kilpatrick , The Canadian Press

I have followed the SNC-Lavalin scandal with interest and great sorrow for my country. The most ironic aspect is the idea that this is “deja vue all over again.” I see Conservative MPs scrambling to outdo their colleagues’ outrage in order to defend our institutions and our democracy.

Believe me, I am no apologist for Liberals in general, nor Mr. Trudeau in particular. I am no fan of how he, and they are running our Canada, including the current scandal. I am reminded of our current MP, who as a candidate said ad nauseam, “We’re going to do politics in a different way.” Funny how “Sunny ways” and the Harper way are eerily similar.

Both provincially and federally we’ve heard this song and danced to it many times before. We throw the current “bums” out and the next election spawns scandals of the new set of “bums.” … If Mr. Trudeau and our Liberal MP had kept their most fundamental promise that this would be,”the last election under First Past the Post” the next election would have, under (MMP) Mixed Member Proportional Representation, given Canadians co-operative, responsible leadership. It would have been a Parliament consisting of members of each party working together to form a government whose priority was providing its citizens with a truly “Just Society,” making life better for all Canadians while protecting the planet as opposed to wasting valuable time continuously “covering their butts.”

Please visit the Fair Vote Canada website in order to make an informed decision on the important topic of electoral reform. Canadian Democracy depends on it. MORE

Reconciliation is the most important challenge facing Canadians. It’s important to understand the many challenges facing First Nations trying to reconcile development and environmental sustainability. 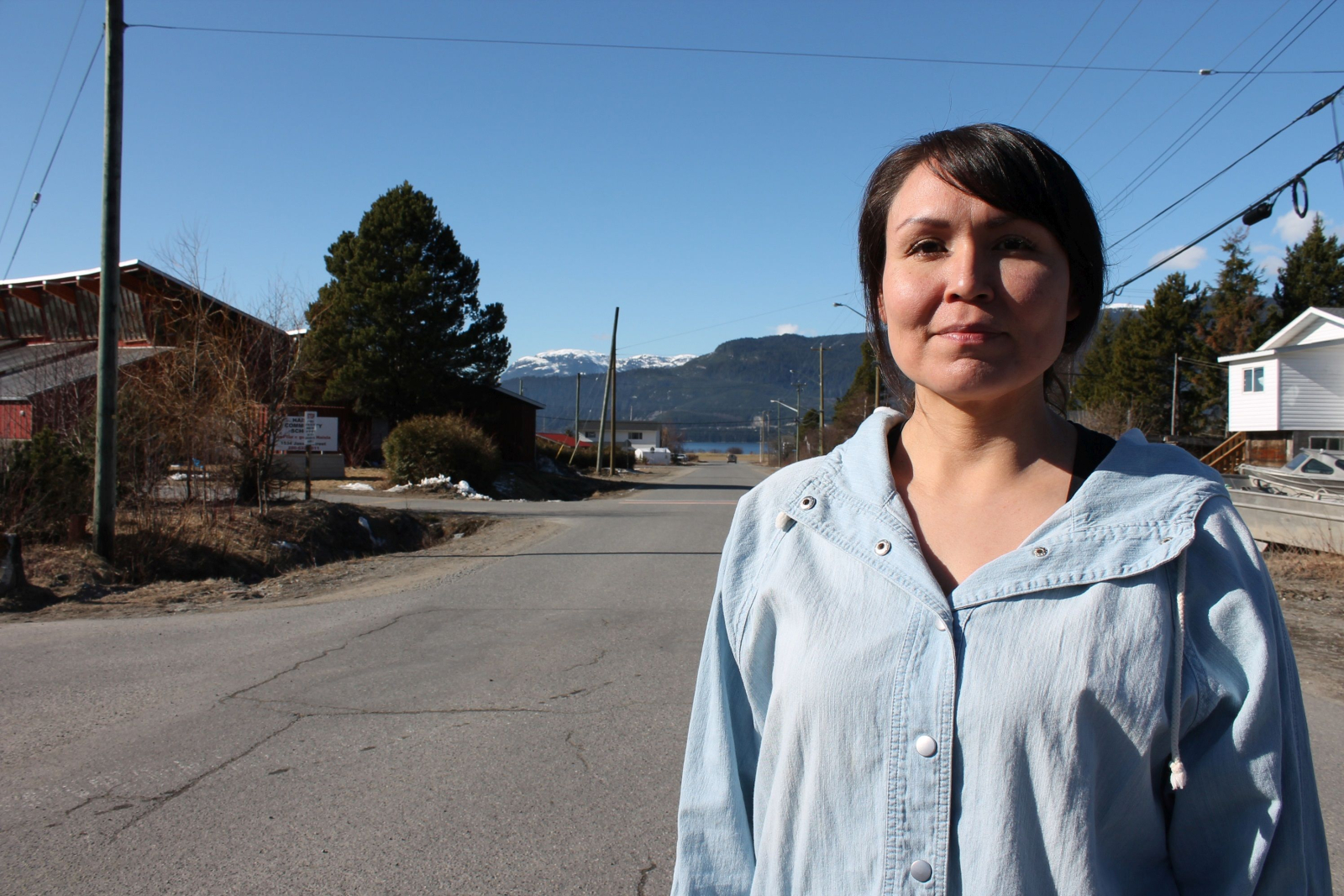 Haisla Nation Chief Councillor Crystal Smith has been called a “traitor” and faced threats on social media, warned not to go anywhere alone at a recent First Nation sporting event.

Smith says she comes from “a long, long line of strong female leaders” in the matriarchal Haisla Nation and has the support of her community against threats, most from outside of Kitamaat Village, B.C. in the Pacific Northwest. The promise of a brighter future keeps her going. She’s never been prouder to be a Haisla Nation member.

The attacks stem from the Haisla Nation signing mutual benefit agreements in 2018 with LNG Canada and Coastal GasLink. Coastal GasLink is the name of the pipeline project that would feed natural gas to an LNG Canada facility, within Haisla territory, where it would be liquefied and shipped overseas. It’s a partnership that will provide extensive economic benefits to the tiny coastal tribe of 1,800 with 800 living on reserve.

The Haisla are working with the companies to build a processing plant of their own called Cedar LNG.

The Haisla aren’t worried about the potential threats to the water, marine life or other environmental effects like many opponents of the project. Smith said they’ve done their due diligence. Following years of negotiations and 86 meetings with Coastal Gas Link, the Haisla decided to get on board. Twenty First Nations have signed project agreements with Coastal GasLink. MORE

Prince Edward Councillors should hang their heads in shame. 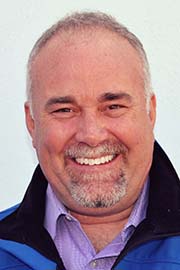 Todd Smith, Minister of Economic Development, Job Creation and Trade, whose claim to fame is stifling employment and sustainable development in Prince Edward County by shutting down the White Pines Wind Project that consists of 9 wind turbines with a nameplate capacity of 18.45 megawatts (MW) of emissions-free renewable energy .

”You are not mature enough to tell it like it is. Even that burden you leave to your children.” @GretaThuberg

While  100+ Cities Commit to Clean with 100% Renewable Energy and cities are leading the fight against climate disaster–not in Prince Edward, where councillors sleep the good sleep after filling potholes. Time for leadership? Not so much.